ROCHESTER, N.Y. (WHEC) — Friday, June 3rd was day three of New York’s gas tax holiday, and we’ve been tracking the prices in six cities and towns across our area. I expected some small differences from station to station in how much their prices dropped. After all, gas prices have been volatile, and a roller coaster in wholesale pricing will ultimately affect what we pay at that pump. But I didn’t expect any station owner choose not to drop his prices at all. One owner told me he’s not budging. 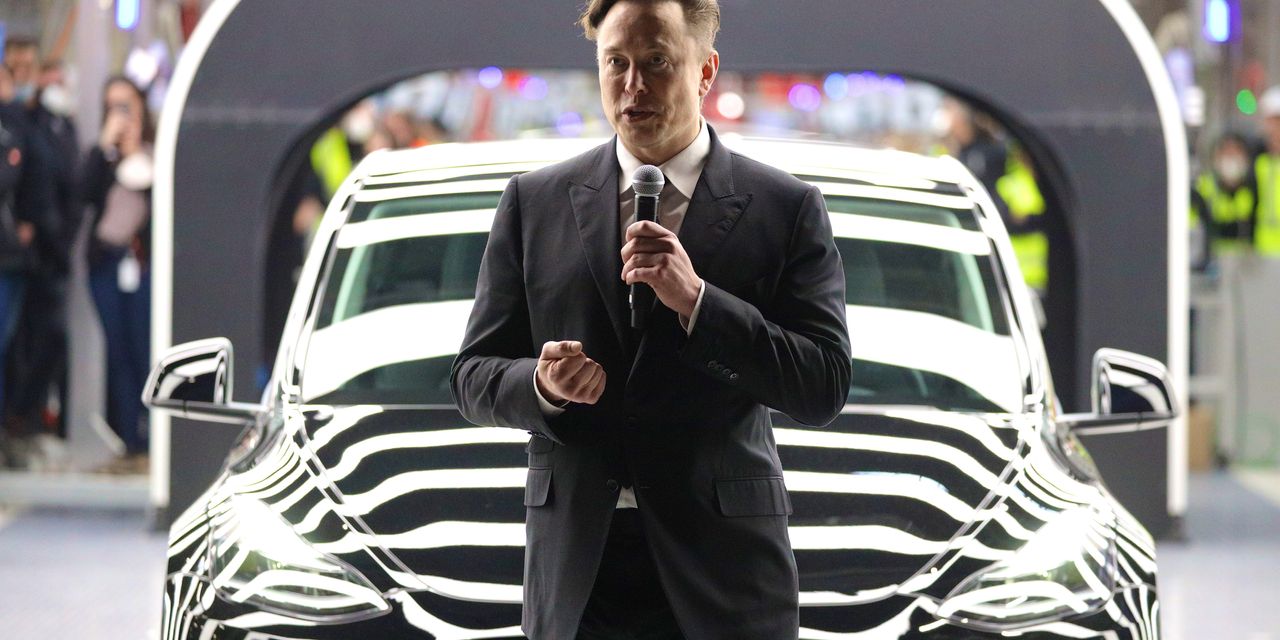 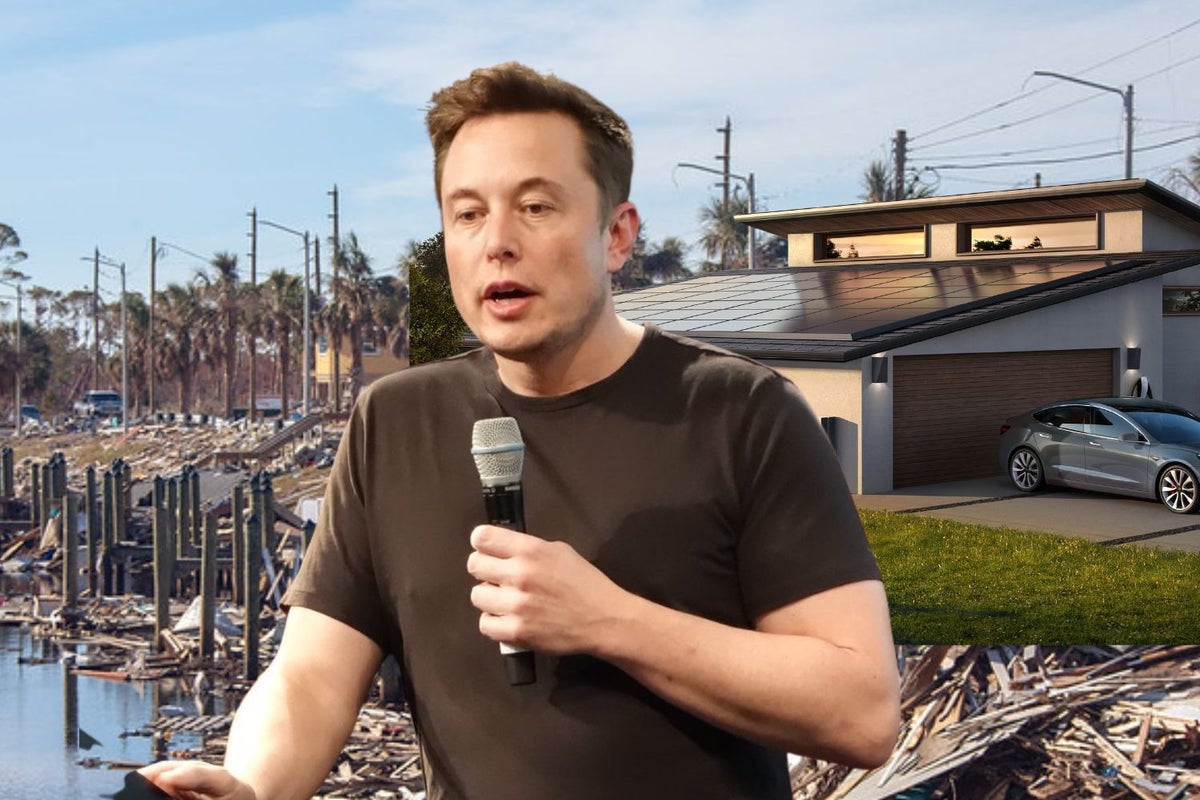