It’s clear they are both fans of each other.

“You are redoing the landscape of television,” said Gardner is a heartwarming introduction to Brunson. “Oh my goodness, it’s so nice to meet you.”

“It’s so nice to meet you. Thanks for being in my show. Now everybody knows the beauty of Jim Gardner,” replied Brunson, who is a native of West Philadelphia.

Brunson’s show, “Abbott Elementary” “follows a documentary crew while they film the lives of teachers and students at a struggling, underfunded Philadelphia school.

The show became ABC’s first comedy to quadruple its ratings since its premiere.

Brunson and actress Sheryl Lee Ralph, who is married to Pennsylvania State Senator Vincent Hughes, both locked up Emmy wins earlier this year.

During the pilot episode of the show, Gardner made a cameo appearance. You can watch it here. 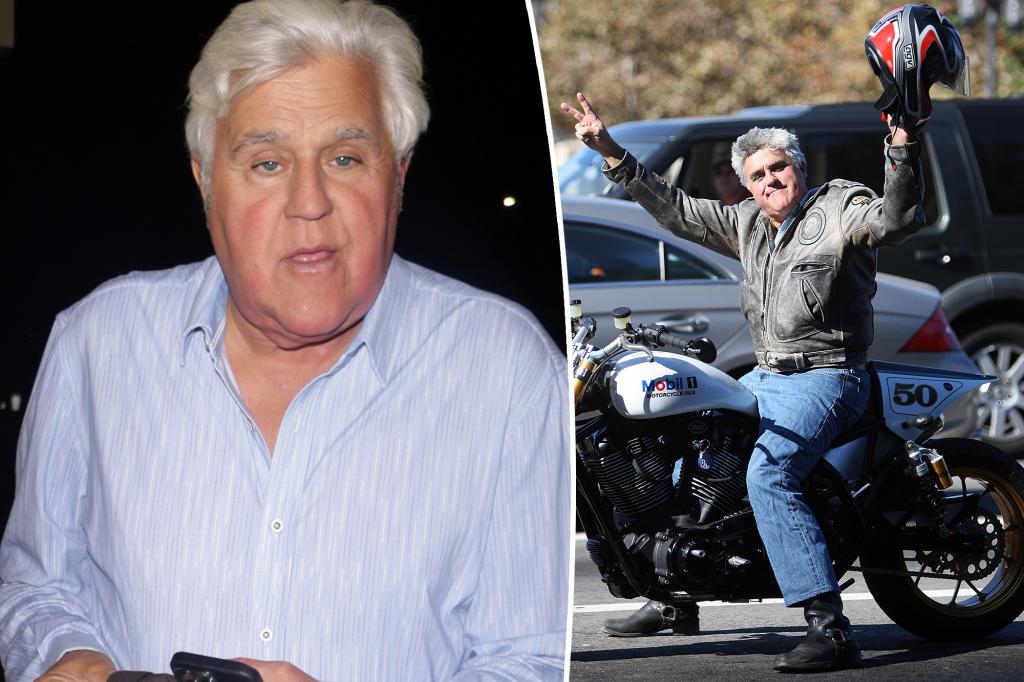 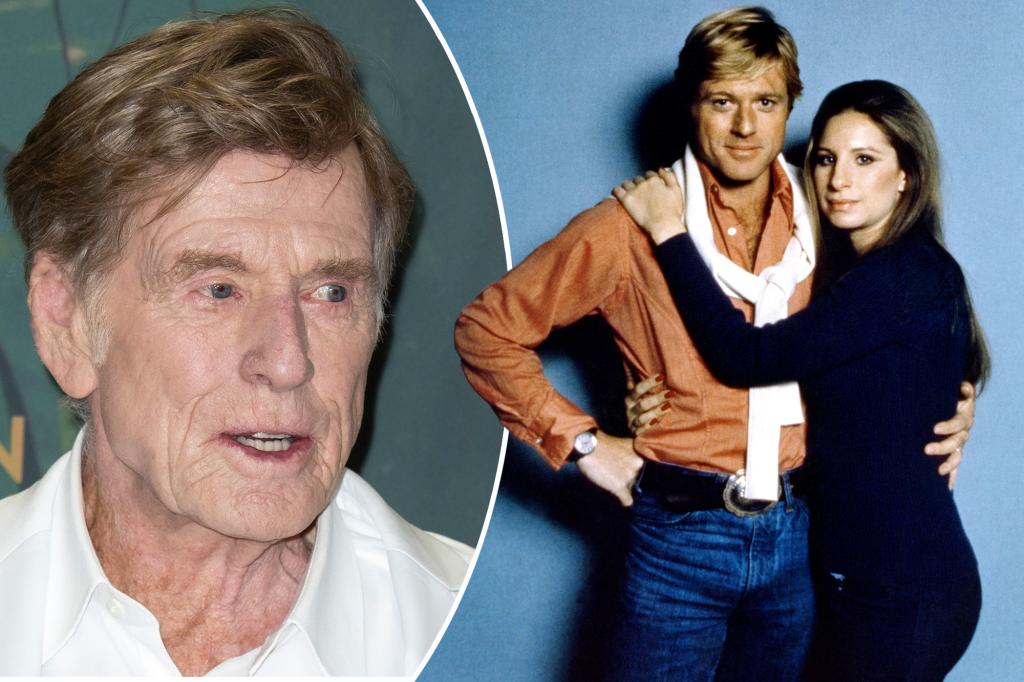 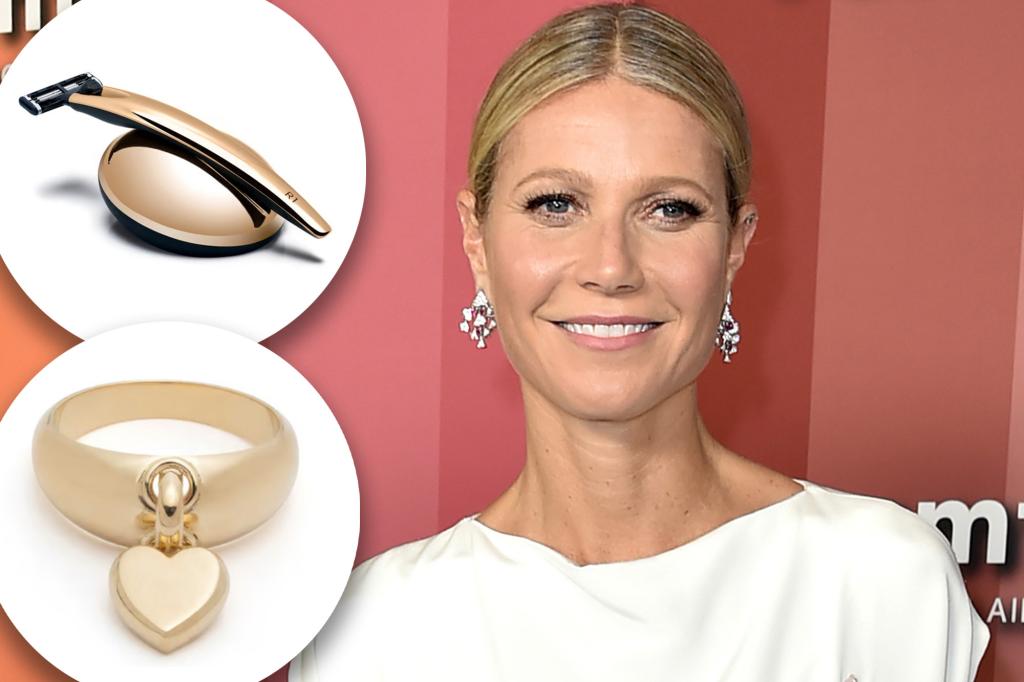