Actor Billy Eichner didn’t hold back when taking to twitter on Sunday to comment on the dismal box office opening of his new comedy, Bros.

The Universal film — which marks the first gay romantic comedy released by a major Hollywood studio — debuted to a dismal $4.8 million after doing little business in much of middle America and the south.

“Everyone who ISN’T a homophobic weirdo should go see BROS tonight! You will have a blast! And it is special and uniquely powerful to see this particular story on a big screen, esp for queer folks who don’t get this opportunity often. I love this movie so much. GO BROS!!!,” tweeted Eichner.

Universal has stayed in the comedy business, even as the genre struggles theatrically and increasingly becomes the purview of streaming. Among the studios longtime partners are Bros producer Judd Apatow and director-writer Nicholas Stoller, who helmed the film.

The studio was lauded for taking on the project and Bros was embraced by critics following its world premiere at the 2022 Toronto Film Festival. It presently boasts a glowing 95 percent critics’ score on Rotten Tomatoes. Audiences also liked it, giving it an A CinemaScore.

Yet the opening was even worse than expected. Heading into the weekend, tracking had suggested it could earn between $8 million to $10 million.

“Rolling Stone already has BROS on the list of the best comedies of the 21st century,” Eichner said in the same twitter thread. “What’s also true is that at one point a theater chain called Universal and said they were pulling the trailer because of the gay content. (Uni convinced them not to). America, fuck yeah, etc etc.”

Bros‘ top 10 markets were all in New York, San Francisco and Los Angeles. It did decent business in other several other major cities, including Chicago. Otherwise, it has been a bust so far.

Eichner himself went to an L.A. cinema on Saturday night. “Last night I snuck in and sat in the back of a sold out theater playing BROS in LA. The audience howled with laughter start to finish, burst into applause at the end, and some were wiping away tears as they walked out. It was truly magical.  Really. I am VERY proud of this movie,” he tweeted.

Bros marks Eichner’s fist lead role in a major studio pic. The actor, who broke out with work in NBC’s Parks and Recreation and the game show Billy on the Street, stars in the film opposite Luc Macfarlane and Harvey Fierstein, among others.

Of late, comedies that have worked at the box office have been upheld by major star power, such as Ryan Reynolds in Free Guy (20th Century/Disney) or Sandra Bullock and Channing Tatum in The Lost City (Paramount). Comedy has many sub-genres, and both of those films are also action-adventure.

Universal will follow quickly with another rom-com, Ticket to Paradise, starring Julia Roberts and George Clooney. The movie opens domestically on Oct. 21 after already amassing a solid $45 million overseas.

In terms of more raunchy fare, Apatow’s recent career trajectory points to how tough the landscape has become for R-rated comedies, such as Bros. He directed his most recent, The Bubble, for Netflix, though in March he inked an overall deal with Universal, suggesting he will return to helming theatrical comedies.

When asked about the gay themes, Universal president of domestic distribution Jim Orr focused on how “incredibly proud” the studio was of the film and the filmmakers.

As for Eichner, he summed up its results this way: “That’s just the world we live in, unfortunately. Even with glowing reviews, great Rotten Tomatoes scores, an A CinemaScore etc, straight people, especially in certain parts of the country, just didn’t show up for Bros. And that’s disappointing but it is what it is.” 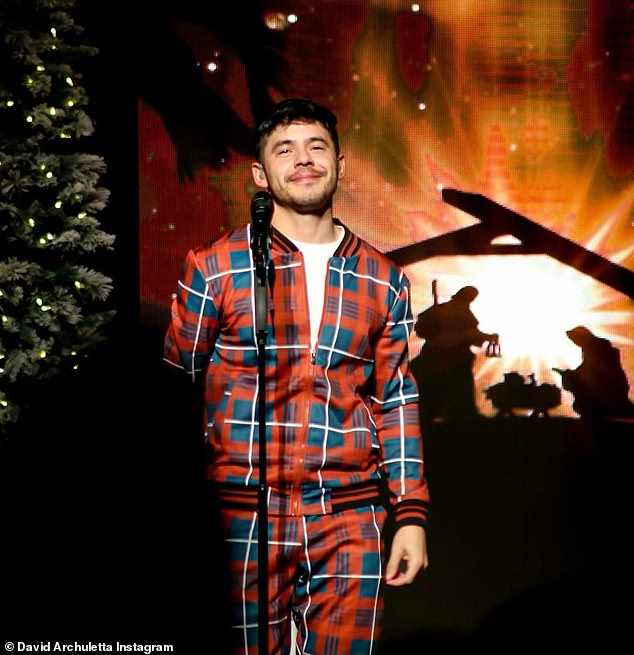 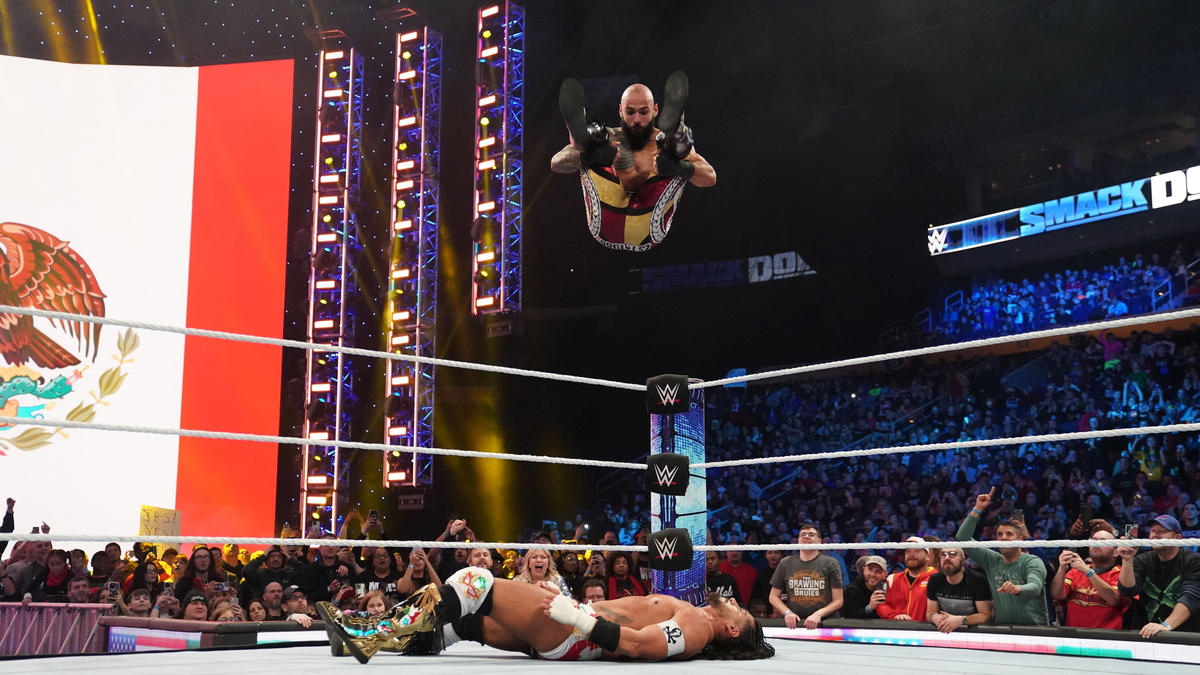 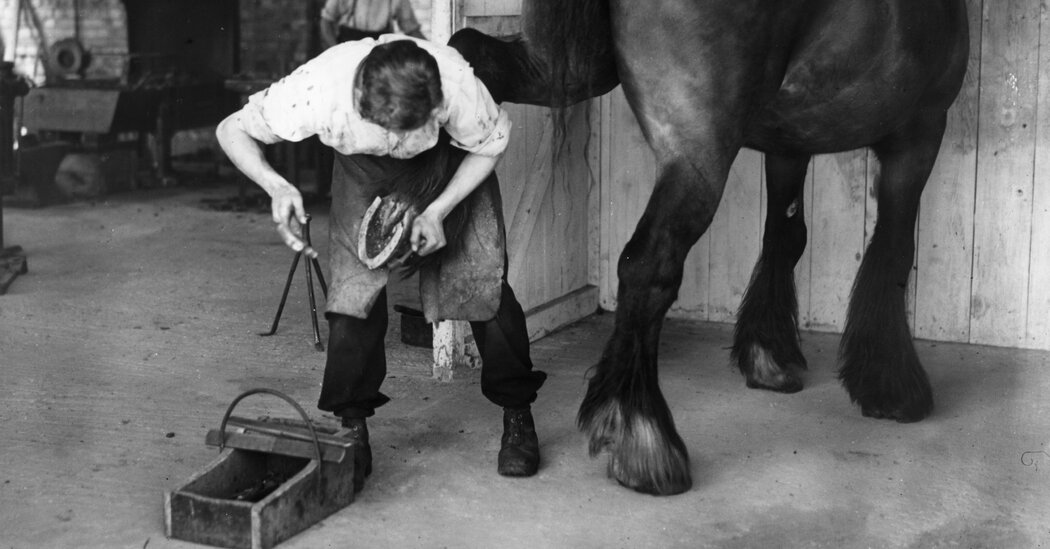 Quite the Reverse – The New York Times 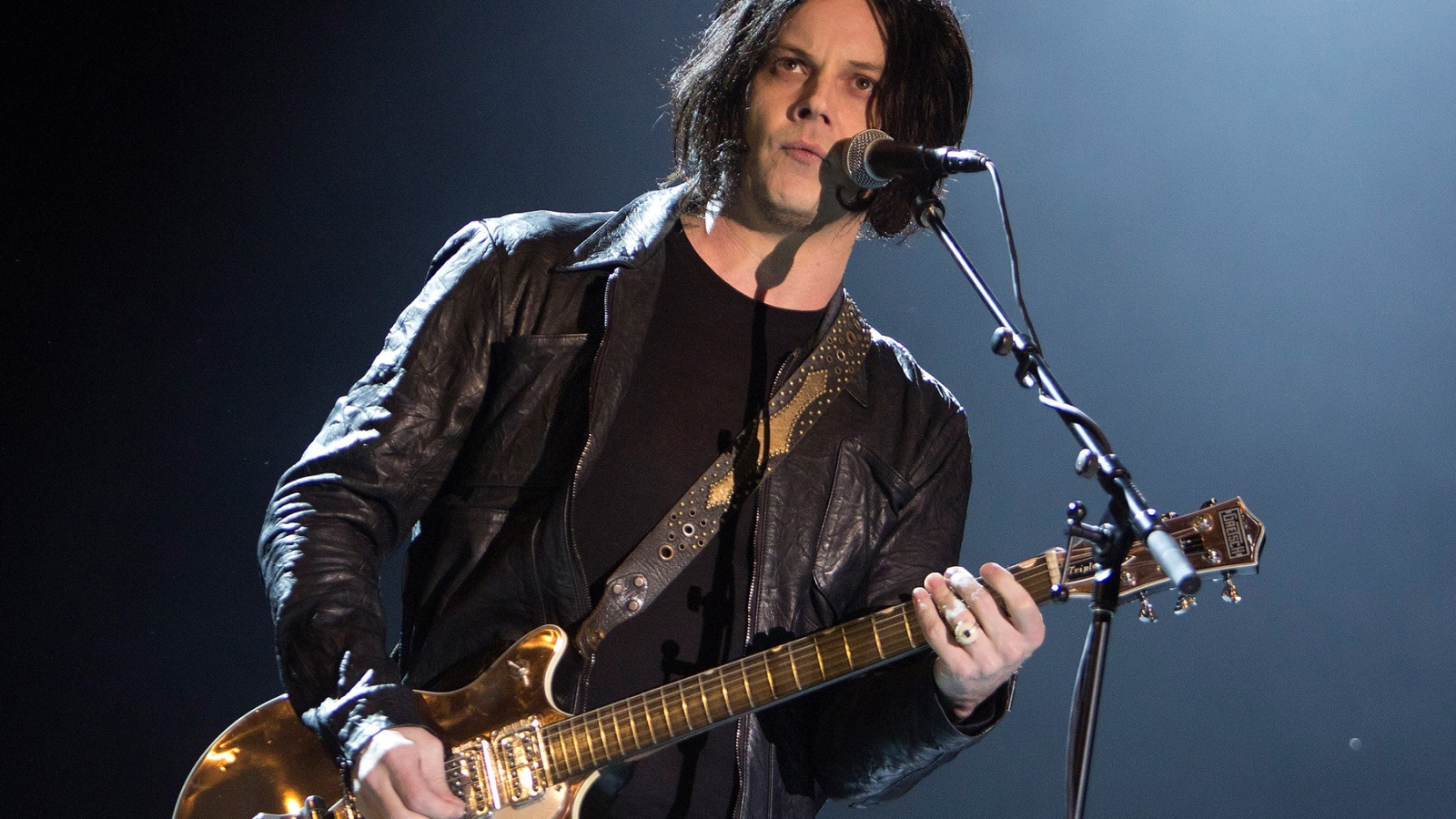