Kim Kardashian recalls the exact dress she wore the night she and Kanye West conceived their first-born child, North.

The Skims founder, 42, told her now-9-year-old daughter on the Season 2 finale of “The Kardashians” that West, 45, was gifted a “pretty blue dress” that she “got pregnant” in.

“You got in my belly the night I wore that dress,” she told her mini-me daughter.

Kardashian then quipped that Olivier Rousteing – the designer of the royal blue gown – might “have a little something to do” with North being “on this planet.”

About eight months prior – on Oct. 22, 2012 – Kardashian was photographed wearing the blue dress on the red carpet of Gabrielle’s Angel Foundation Angel Ball in New York City.

At the time, the reality star accessorized the low-cut, long-sleeve look with a fishtail braid, matching blue earrings, a large ring and black, pointy pumps.

West also attended the event by his then-girlfriend’s side, looking dapper in a tux.

Since the birth of their oldest daughter, the former couple welcomed three more children: Saint, 6, Chicago, 4, and Psalm, 3.

They were married for seven years before Kardashian filed for divorce in February 2021.

Following months of several failed public attempts on West’s part to win back his estranged wife, a judge declared the Yeezy CEO and “Keeping Up With the Kardashians” alum legally single in March 2022.

However, the divorce has not yet been completely finalized as the pair work through their custody issues regarding their four children.

19 Things I Wish I Knew About DMZ In Call Of Duty: Modern Warfare 2 - GameSpot 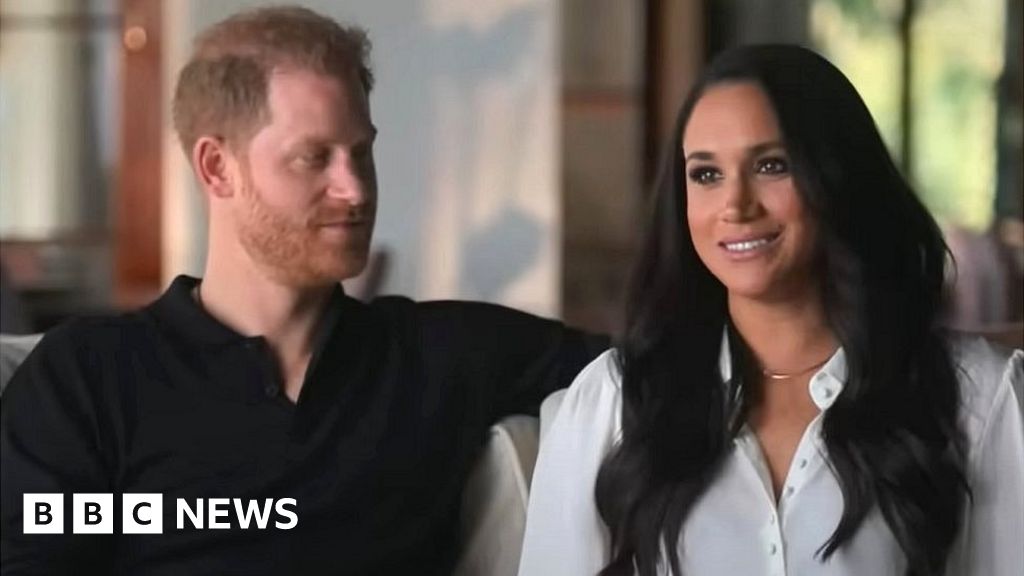 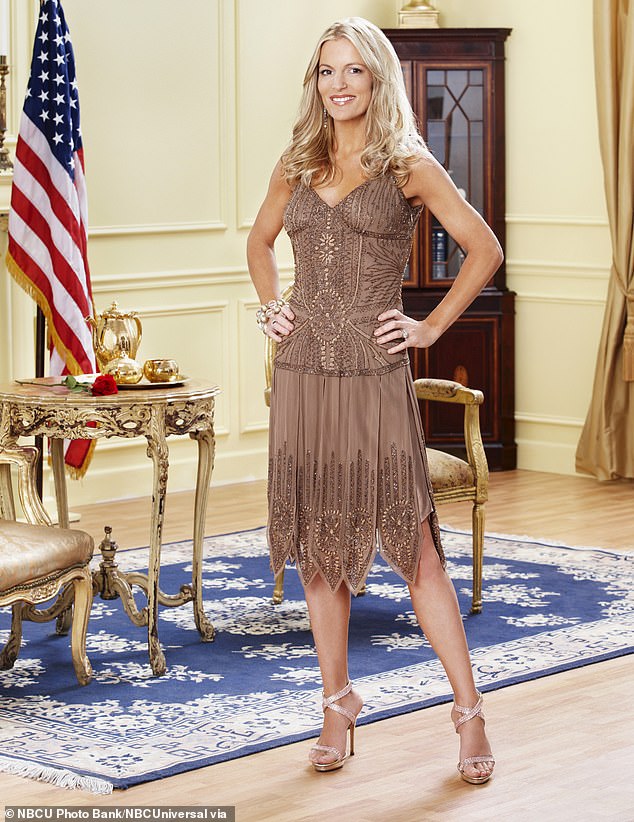 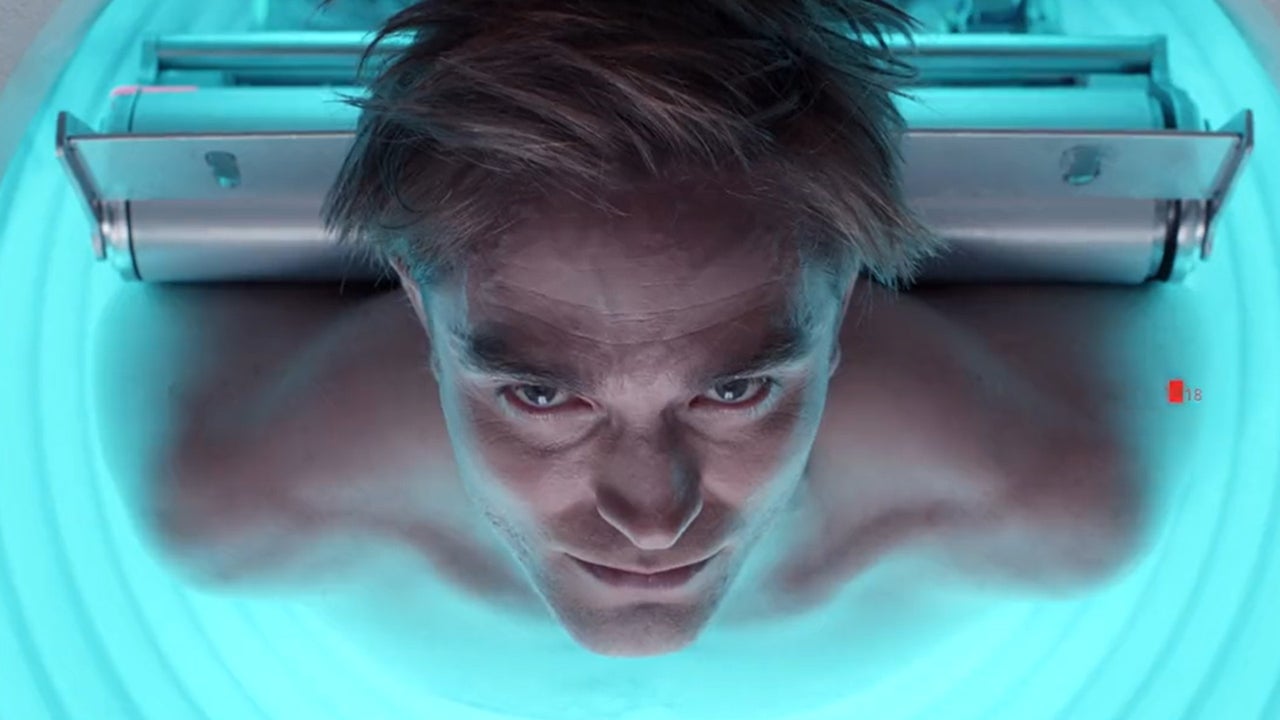 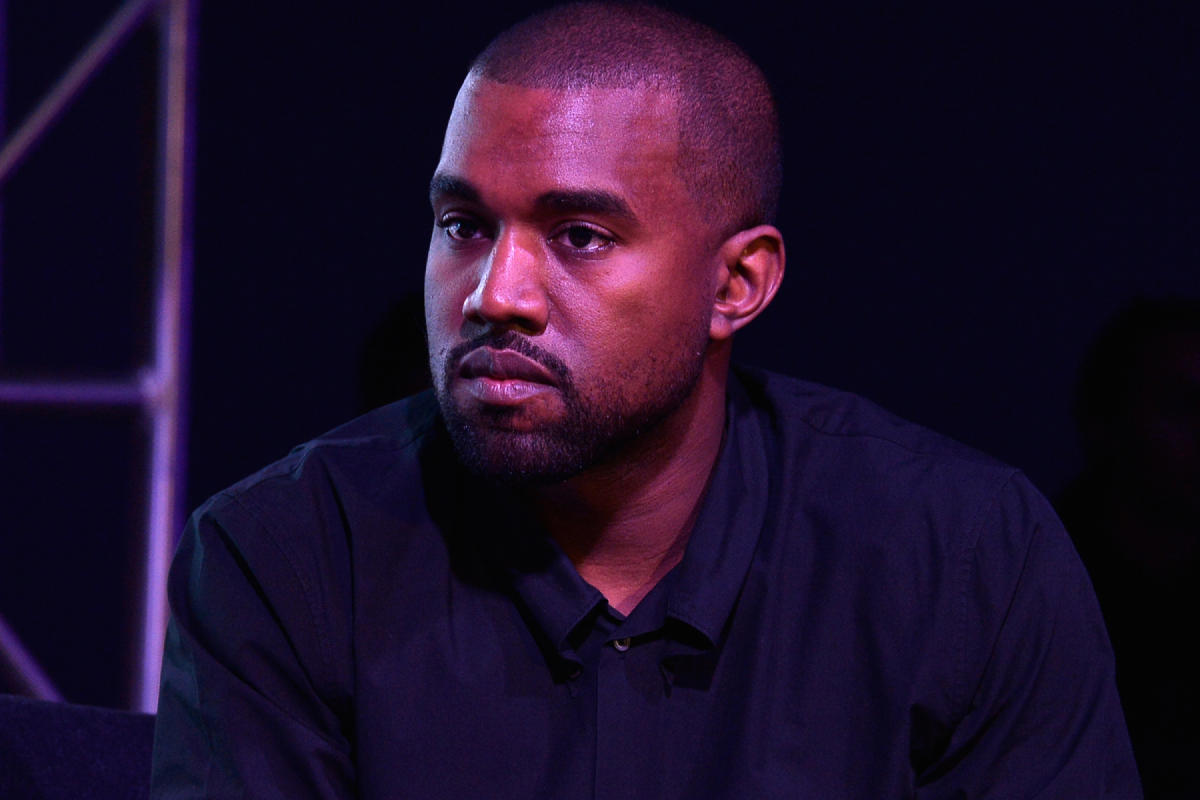