Her take on the unconventional design was NSFW to say the least.

And now that her three-day stint as the guest host for “The Daily Show,” you can catch her hot takes live onstage.

Jones is set to conduct a short tour she’s calling “Leslie Jones: Live” from Jan. 28 all the way to June 15.

We’re happy to report that some tickets to see the one-time “Ghostbuster” can be found for as low as $51 before fees on Vivid Seats at the time of publication.

That’s practically a steal considering you’ll get to see the comic the New York Times called “a force of nature, the work of raw charisma and a tornado of energy.”

Plus, at all dates, she’ll be joined by comedian and the “Nightly Show with Larry Wilmore’s” Lenny Marcus.

Want to join in the raucous fun?

Here’s everything you need to know.

A complete calendar including all of Leslie Jones’ upcoming tour dates, venues, show start times and links to buy tickets can be found below.

(Note: The New York Post confirmed all above prices at the publication time. All prices are subject to fluctuation and include additional fees at checkout.)

Vivid Seats is a verified secondary market ticketing platform, and prices may be higher or lower than face value, depending on demand.

They offer a 100% buyer guarantee that states your transaction will be safe and secure and your tickets will be delivered prior to the event.

Leslie Jones on “The Daily Show”

From Jan. 17-19, the 55-year-old Jones brought her signature brand of uncompromising, take no prisoners point of view to the desk where she skewered Stephen A. Smith for saying “Rihanna is no Beyonce,” George Santos and the college TikTok ban.

If you want to catch her hot takes, brutal honesty and hilarious, hardened wisdom yourself, check out her 12-minute monologue from the Jan. 19 episode below.

Although Jones has been performing since 1987, she’s only released two specials over the course of her career.

Her first, the 2010 Showtime special “Leslie Jones: Problem Child” can be streamed on Amazon Prime.

Decider raved that “giving Jones an hour or more in the spotlight affords her the opportunity to shine in a way she never could on ‘SNL.’”

Want to see? You can check out “Time Machine” here.

At all shows, Jones will be joined by workhorse New York comedian Lenny Marcus.

Marcus, known for his podcast “The Fckry” with Leslie Jones as well as appearances on the Tonight Show with Jimmy Fallon and The Late Show with David Letterman, works with Jones often.

He co-wrote her “Time Machine” special and works and executive produces “Supermarket Sweep,” which Jones hosts.

You can see his acerbic stand up below.

Jones has been hosting the weekly podcast “The Fckry” with Marcus since August 2022.

Over the past five months, the two have brought on comics like Seth Meyers, Jay Pharoah, Fortune Feimster, Judy Gold and Zarna Garg.

All 25 episodes, which typically run an hour, can be heard here.

While not all comics can put on a show quite like Jones, there are a number of mega stars who will bring their strongest punchlines to venues all over the U.S. this year. 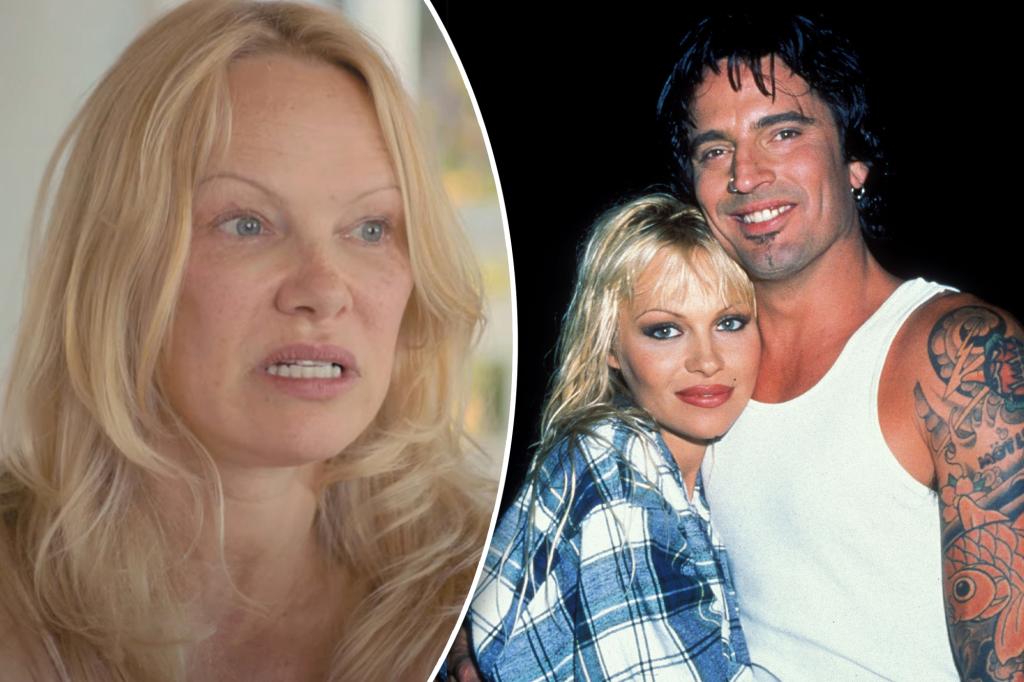 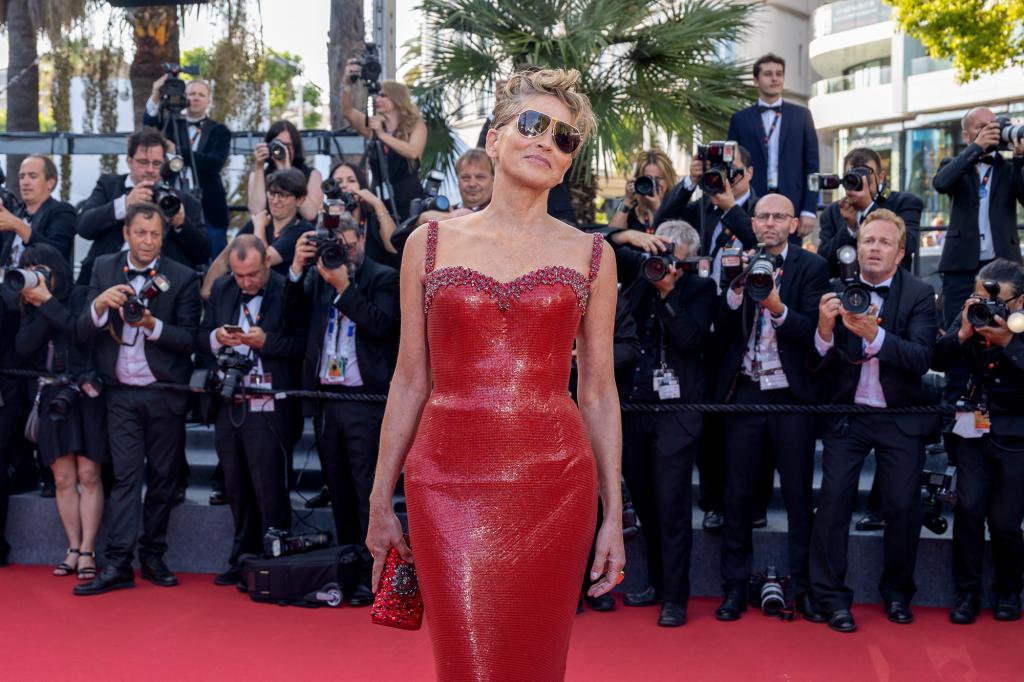 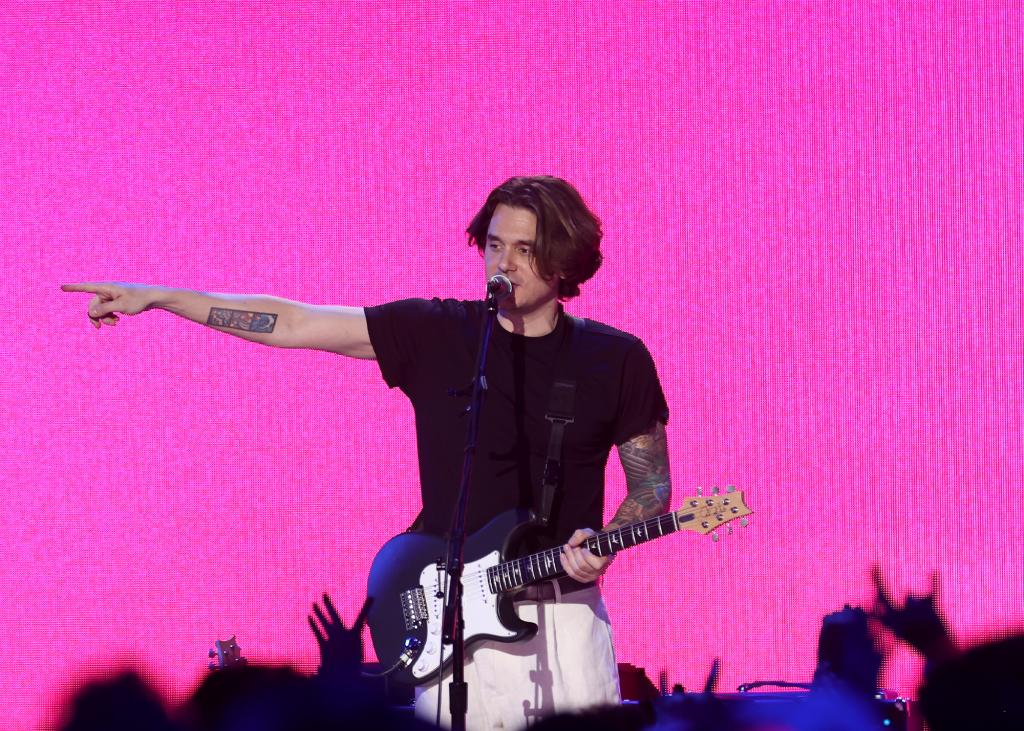