Get our The Life Cinematic email for free

Margot Robbie has revealed the one thing Martin Scorsese thinks a film needs to make it “great”.

The actor worked with the filmmaker on 2013 film The Wolf of Wall Street, playing Naomi Lapaglia, the wife of Leonardo DiCaprio’s Jordan Belfort, when she was 22.

Robbie reflected on the experience during a “Life in Pictures supported by TCL” talk at Bafta on Tuesday (22 November), explaining that Scorsese would “sit around and tell stories about the Mafia and old film stars”.

But, Robbie, now 32, said that Scorsese did tip her off on what he feels makes a good movie great.

“We were shooting the shot where I’m running up the stairs, and he turns to me and goes, ‘Every great movie has a stair shot,’” she said.

“I’ve told so many directors since that Martin Scorsese says every great movie has a stairwell shot, so get the stairs in there.”

Deadline reports that Robbie said the free-spirited “tone” of the film’s production made it “a bit of a free for all”.

“It was like the crazier you are, the more Marty will like it – and the more screen time you’re going to get,” she explained.

According to Robbie, the sex scene that ends with Naomi asking for a divorce, which leads to a drugged up Jordan crashing his car with their daughter in the back seat, was a late addition to the script.

“What happened previously in the script was that I walked into his office and said I want a divorce, and that was it,” Robbie said, revealing that she and Scorsese, alongside DiCaprio, “locked ourselves in a room until three in the morning and came up with all of that”.

Robbie also recently named which of her films made her realise she was a “good actor”. She said this film gave her the confidence to reach out to Quentin Tarantino, leading to her role in Once Upon a Time… In Hollywood.

Earlier this month, Robbie opened up about the “low moment” she experienced after starring in The Wolf of Wall Street, and revealed that Disney has officially scrapped a Pirates of the Caribbean reboot she was set to star in.

The Australian actor is an Oscar frontrunner for her performance in Damien Chazelle’s Babylon, which is released in the US on 23 December and in the UK on 23 January. 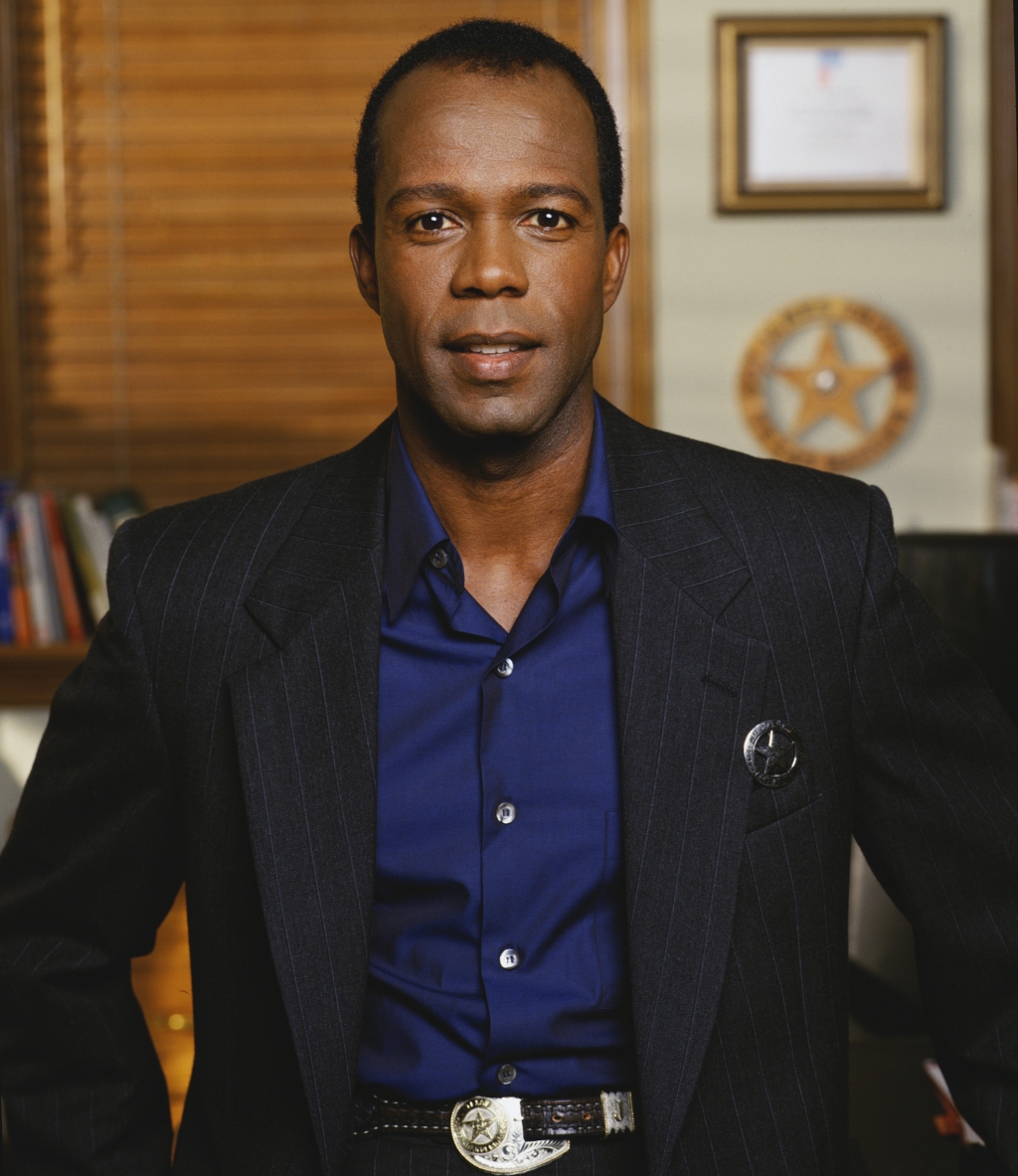 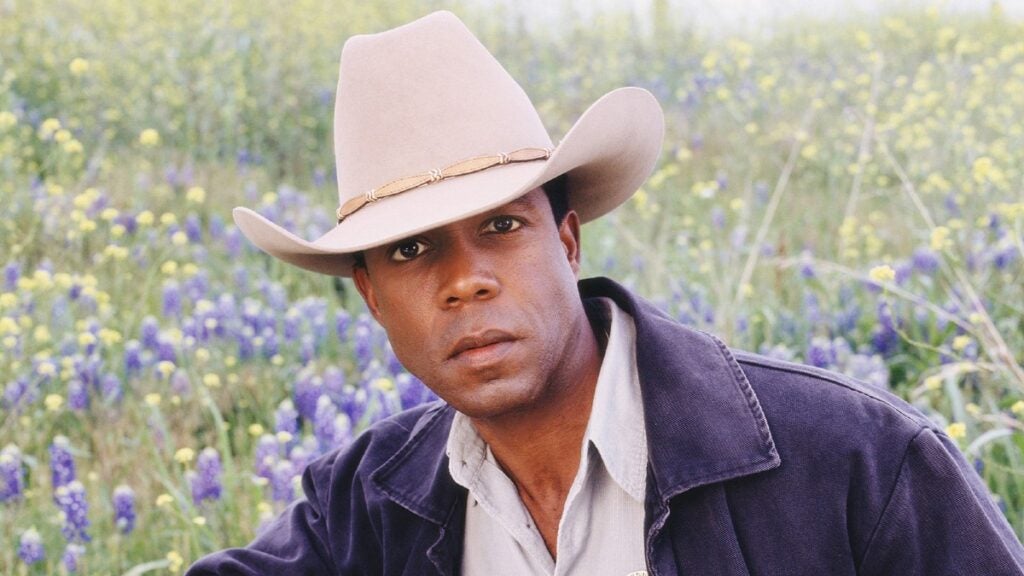