Astrophysicist joined Thursday, where he blew ’s mind with some little-known knowledge: That much like Groot, and of course Baby Groot from , is not an animal, but a sentient plant.

“Oh, by the way,” deGrasse Tyson said, “did you know E.T. was a sentient plant, not an animal?” “E.T.’s a plant?” Colbert responded. “Turn on your heart light. He’s got a heart.” “Well, okay,” deGrasse Tyson replied, “so they gave it a heart just so you can relate to it. But it was a plant.”

According to deGrasse Tyson, he was given this information by a fairly reliable source.

“How do you know it’s a plant?” Colbert asked. “Do you remember E.T would touch the plants and they would grow back?” deGrasse Tyson asked. “That’s not an accident.” Asked how he knows, deGrasse Tyson replied, “ told me in my office.”

Viewers didn’t know what to think.

What sparked the conversation about E.T. in the first place was a long and animated rant by deGrasse Tyson about the possibility of aliens who are, in fact, sentient plants, and what they might think if they saw the vegetation consumed by humans on Earth. This left Colbert with just one question.

“To come up with that idea of the sentient plants,” Colbert said, “did you smoke any baby plants?”

The Late Show With Stephen Colbert airs weeknights at 11:35 p.m. on CBS.

Watch this Jeopardy! contestant return after 50 years and dominate the encore performance: 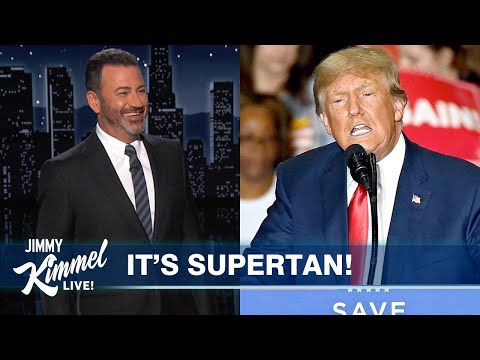 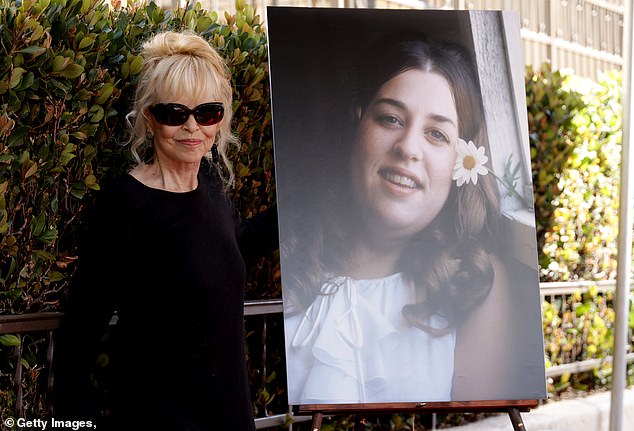 Does Rhaenyra Targaryen Know Laenor Velaryon Faked His Death and Is Still Alive?