Fresh Prince of Bel Air actress Nia Long has broken her silence today after learning that her Boston Celtics fiancé, Ime Udoka, cheated on her with one of his staffers.

The starlet told TMZ in a statement that she was left ‘blindsided’ by the affair, that comes as she relocates to Boston to be with her longtime beau.

Long, 51, and Udoka, a former NBA player turned coach, have been together for more than a decade.

They became engaged in 2015 but have never married, though they share a ten-year-old son. She also has another son from a previous relationship.

This week, their family bliss was destroyed when the Boston Celtics suspended Udoka for violating ethics rules by having a consensual affair with the unnamed staffer.

Nia Long with fiance Ime Udoka in 2017. He has been suspended as the head coach of the Boston Celtics for an inappropriate relationship with a female staffer, despite being engaged to Long 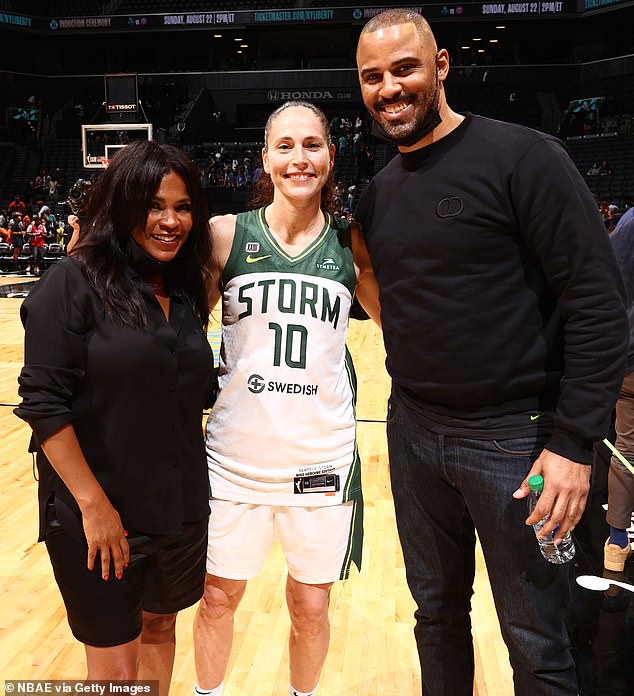 Long, 51, and Udoka, 45, have been together for over a decade. They are shown together at the Barclays Center in New York last August 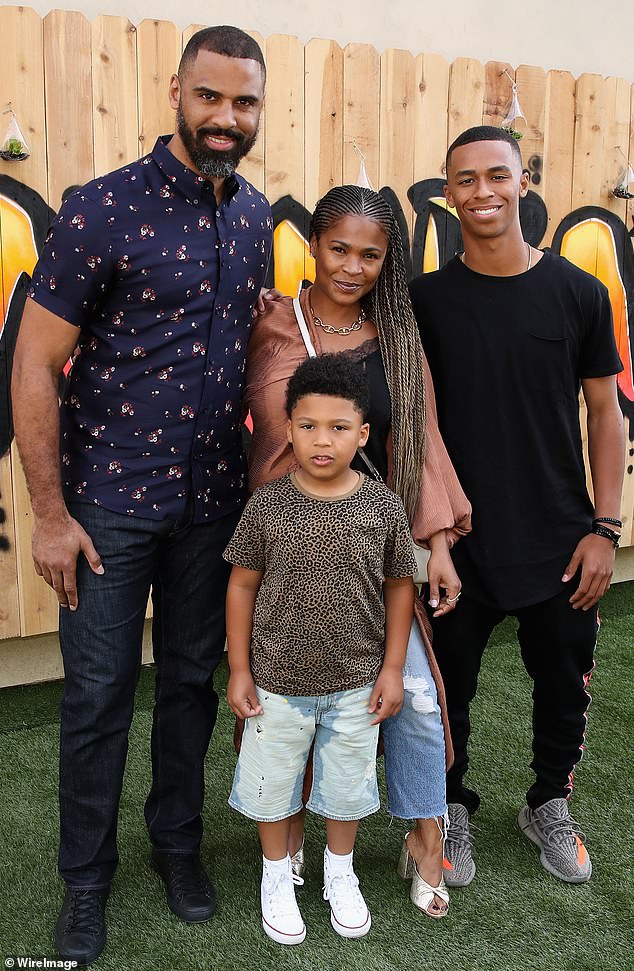 Udoka and Long with their son, Kez, in 2018. He is now ten. She also has an older son, Massai, from a previous relationship (shown together)

It’s believed that is how Long discovered the infidelity.

‘The outpouring of love and support from family, friends and the community during this difficult time means so much to me,’ Long said through her spokeswoman.

‘I ask that my privacy be respected as I process the recent events.

‘Above all, I am a mother and will continue to focus on my children,’ she said.

Udoka, the Celtics’ second-year head coach with a once-sterling reputation, was suspended for all of the upcoming season on Thursday over ‘multiple’ unspecified violations of team rules.

In a statement on Thursday night, he said: ‘I want to apologize to our players, fans, the entire Celtics organization, and my family for letting them down.’

He also suffered a ‘significant financial penalty’, though the amount has not been disclosed.

The 45-year-old is said to have had an improper relationship with a female member of staff.

That woman has not been named. In the team statement naming assistant Joe Mazzulla as interim coach, Boston said Udoka’s future would be determined ‘at a later date.’

Long became a household name with her role in the Fresh Prince of Bel Air as Lisa Wilkes, Will Smith’s girlfriend. 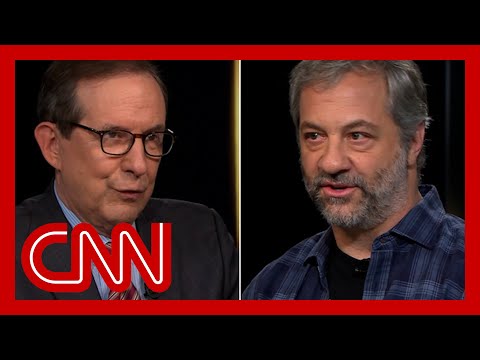 Judd Apatow: I would think through 'The 40-Year-Old Virgin' joke now – CNN 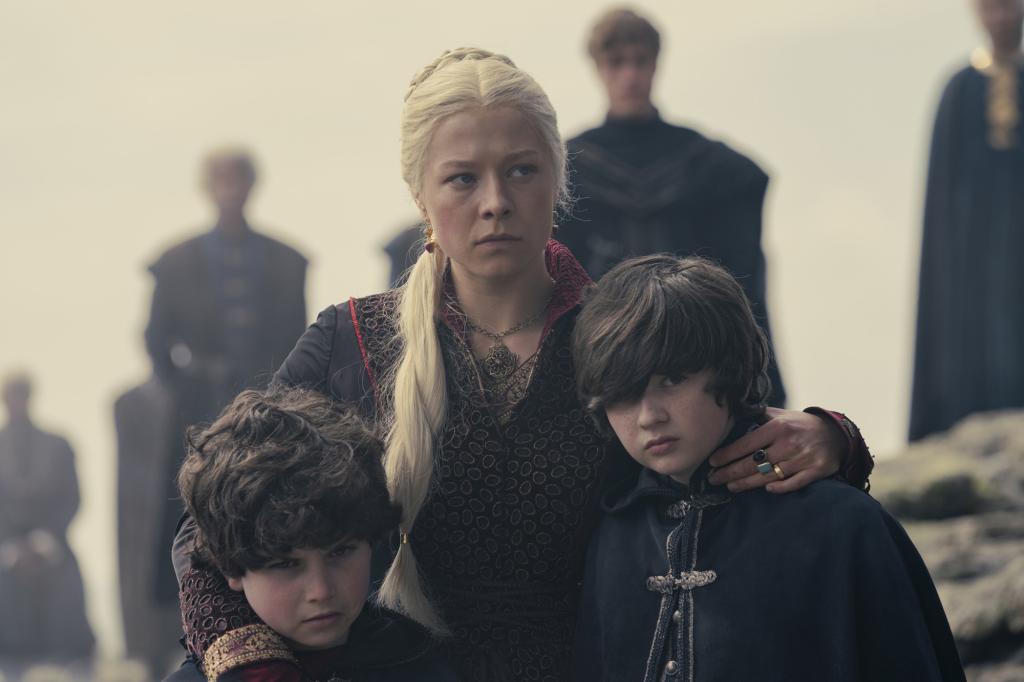 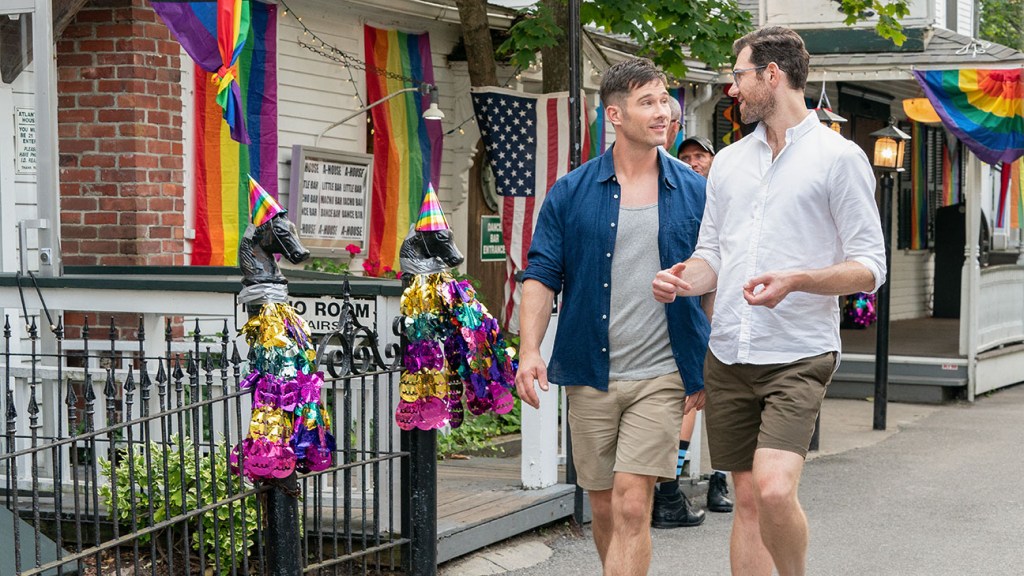