Scientists may be able to turn a long-time germ foe into a cancer-fighting ally, new research this week suggests. In preliminary data from a Phase I trial, a genetically modified version of the herpes virus has shown promise in treating difficult-to-eradicate tumors, with one patient having experienced a complete remission for 15 months so far. Much more research will be needed to confirm the treatment’s early success, however.

The viral treatment is known as RP2 and is a genetically engineered strain of herpes simplex 1, the virus responsible for most cases of oral herpes in humans, as well as some cases of genital herpes. Developed by the company Replimune, RP2 is designed to work on two fronts. Injected directly into the tumor, the virus is supposed to selectively infect and kill certain cancer cells. But it also blocks the expression of a protein known as CTLA-4 produced by these cells, and it hijacks their machinery to produce another molecule called GM-CSF. The net result of these cellular changes is to weaken the cancer’s ability to hide from and fend off the immune system.

In a Phase I trial conducted by scientists at The Institute of Cancer Research and The Royal Marsden NHS Foundation Trust in the UK, RP2 was given as the only treatment to nine patients with advanced cancers that failed to respond to other therapies; it was also given in combination with another immunotherapy drug to 30 patients. Three patients on RP2 alone appeared to respond to the treatment, meaning their cancers shrank or stopped growing, and seven patients on the combination therapy responded as well. One patient in particular, with a form of carcinoma along his salivary gland, has shown no signs of cancer for at least 15 months after treatment with RP2 alone. There were no life-threatening adverse events reported in the trial, with the most common symptoms post-treatment being fever, chills, and other flu-like illness.

The findings, presented this week at the 2022 European Society for Medical Oncology Congress (ESMO), are preliminary, since they’ve yet to be vetted through the formal peer review process. They’re also based on a very small sample size, meaning that any results should be taken with caution. But Phase I trials aren’t intended to show that a treatment is effective, only that it’s safe enough for humans to take. So the fact that some people with seemingly incurable cancers already appear to be responding to RP2, the team argues, is a very good sign that it can live up to its potential.

“Our study shows that a genetically engineered, cancer-killing virus can deliver a one-two punch against tumors—directly destroying cancer cells from within while also calling in the immune system against them,” said lead author Kevin Harrington, professor of Biological Cancer Therapies at The Institute of Cancer Research, in a statement from the organization.

Alexa?
Has an 8″ HD touchscreen which can let you watch shows, stream things, or even make video calls thanks to the 13 MP camera, you can also use it to control other smart devices in your home with ease, and even display photos if you want to as a digital photo frame.

Scientists have been hopeful about cancer-fighting viruses for a long time. But it’s only recently that this hope has finally been starting to pay off. In 2015, the first viral therapy was approved in the U.S. for certain advanced cases of melanoma. This May, scientists in California launched a Phase I clinical trial of their anticancer virus, called Vaxinia. Other companies are developing their own candidates, either alone or in combination with other treatments. And Replimune is developing two other candidates based on their modified herpes virus.

While many experimental therapies ultimately fail to cross the finish line and reach the public, it’s possible at least some of these viruses could one day become a new standard cancer treatment.

Up to one in 7,000 American teens suffered heart inflammation after their Covid vaccine 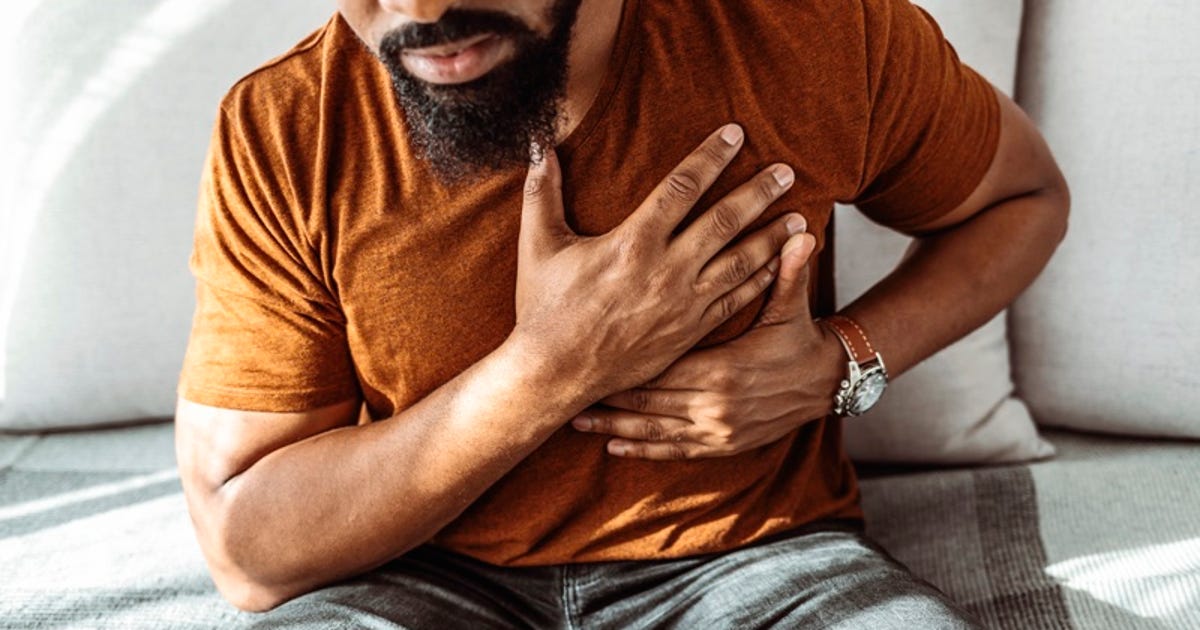 How to Survive a Heart Attack: 5 Life-Saving Tips to Know 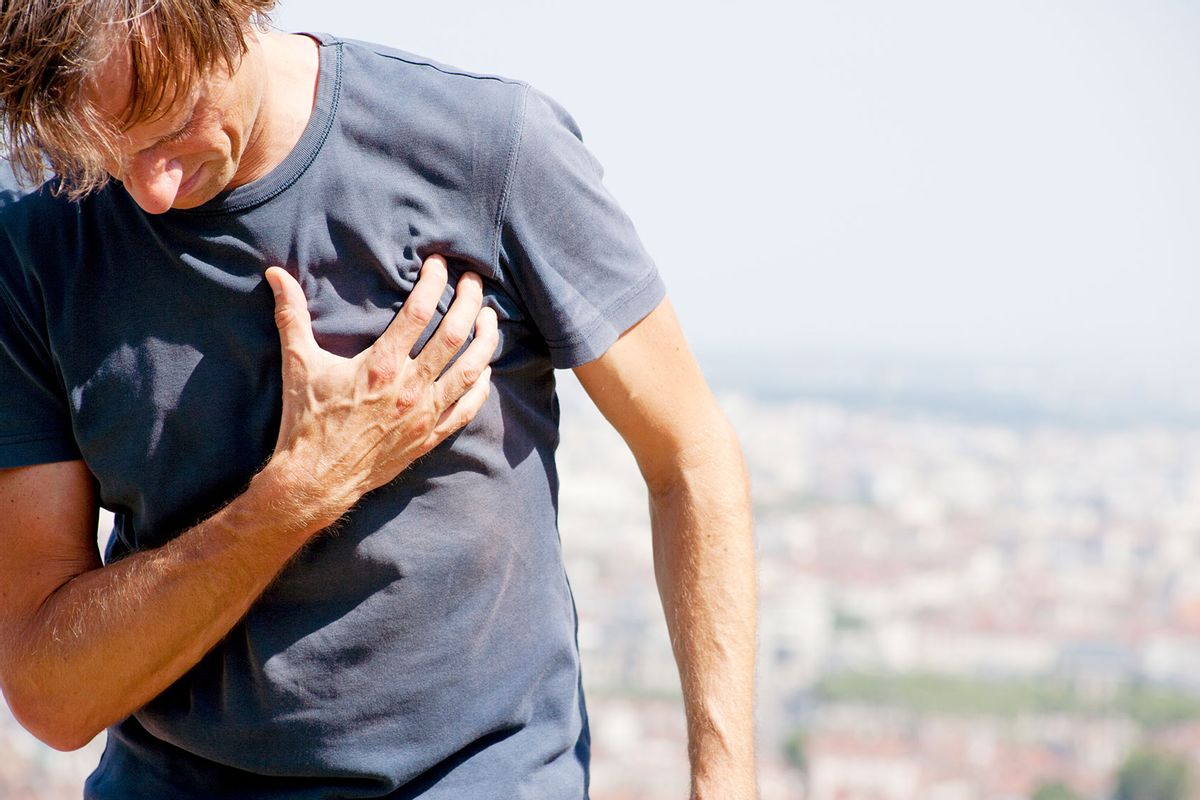 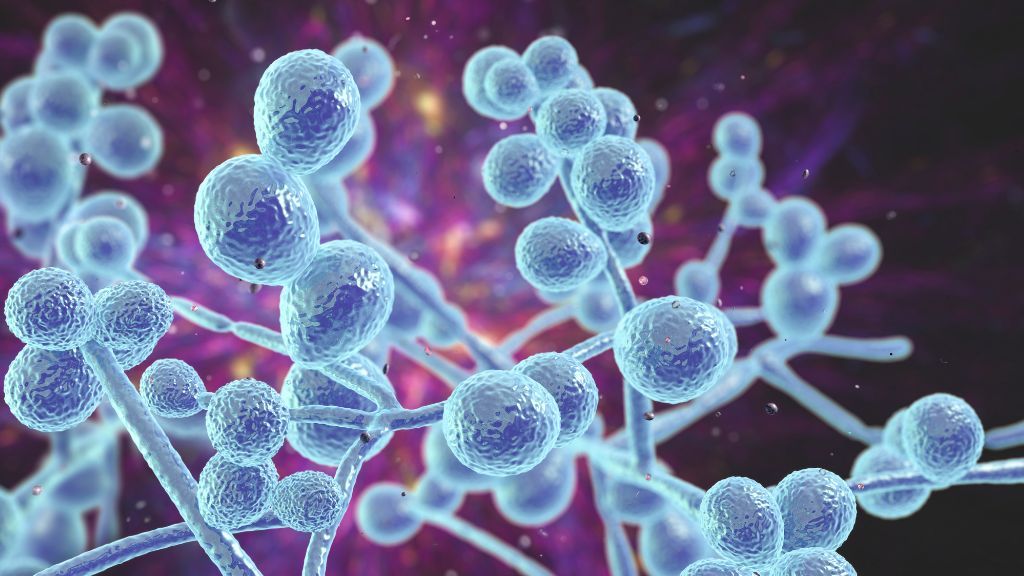