Summary: Previous TBI increased the risk of frontotemporal dementia in those without a genetic risk factor for FTD. Additionally, researchers found those with FTD tend to be less educated than those with Alzheimer’s disease.

Two recent studies from the University of Eastern Finland show that educational background and previous traumatic brain injury may potentially affect the risk of frontotemporal dementia.

Frontotemporal dementia (FTD) is one of the most common causes of dementia in working-age people. FTD spectrum disorders have, depending on the subtype, major effects on behavior, linguistic functions and cognitive processing.

Many genetic mutations have been implicated as contributing to these disorders, but their non-genetic and thus potentially preventable risk factors remain unknown and scarcely studied.

According to a recent study conducted at the University of Eastern Finland, patients with frontotemporal dementia were, on average, less educated than patients with Alzheimer’s disease. In addition, FTD patients who did not carry a genetic mutation causing the disease were less educated and had a higher prevalence of cardiac disease compared to FTD patients carrying a mutation.

The researchers utilized extensive data from over 1,000 patients, including patients from Finland and Italy, with all the most common subtypes of FTD represented.

In addition to patients with FTD and patients with Alzheimer’s disease, the study included a control group that did not have a diagnosis of any neurodegenerative disease. The results were reported in Annals of Clinical and Translational Neurology.

Based on the study, it seems that patients with different subtypes of the FTD spectrum, and patients with genetic and non-genetic disease, are different in terms of several risk factors.

A second study shows that previous traumatic brain injury may increase the risk of FTD, especially in patients who did not carry a causal genetic mutation. In addition, patients who had suffered a head injury appeared, on average, to develop FTD earlier than others.

“These results offer a better understanding of the disease mechanisms and, possibly in the future, an opportunity to prevent frontotemporal dementia,” says Doctoral Researcher and lead author of both articles Helmi Soppela of the University of Eastern Finland.

About this frontotemporal dementia research news

Background: Currently, there are few studies considering possible modifiable risk factors of frontotemporal dementia (FTD). Objective:In this retrospective case-control study, we evaluated whether a history of traumatic brain injury (TBI) associates with a diagnosis of FTD or modulates the clinical phenotype or onset age in FTD patients.

Methods: We compared the prevalence of prior TBI between individuals with FTD (N = 218) and age and sex-matched AD patients (N = 214) or healthy controls (HC; N = 100). Based on the patient records, an individual was categorized to the TBI+ group if they were reported to have suffered from TBI during lifetime. The possible associations of TBI with age of onset and disease duration were also evaluated in the whole FTD patient group or separately in the sporadic and genetic FTD groups.

Conclusion: A preceding TBI associates especially with sporadic FTD and with earlier onset of symptoms. The results of this study suggest that TBI may be a triggering factor for the neurodegenerative processes in FTD. However, understanding the precise underlying mechanisms still needs further studies.

Only a few studies have evaluated modifiable risk factors for frontotemporal dementia (FTD). Here, we evaluated several modifiable factors and their association with disease phenotype, genotype, and prognosis in a large study population including Finnish and Italian patients with FTD and control groups.

In this case–control study, we compared the presence of several cardiovascular and other lifestyle-related diseases and education between Finnish and Italian patients with familial (n = 376) and sporadic (n = 654) FTD, between different phenotypes of FTD, and between a subgroup of Finnish FTD patients (n = 221) and matched Finnish patients with Alzheimer’s disease (AD) (n = 214) and cognitively healthy controls (HC) (n = 100).

Our study suggests distinct profiles of several modifiable factors in the FTD group depending on the phenotype and familial inheritance history and that especially sporadic FTD may be associated with modifiable risk factors.

Lakers Outlast The Spurs In A Shootout - Lakers Nation 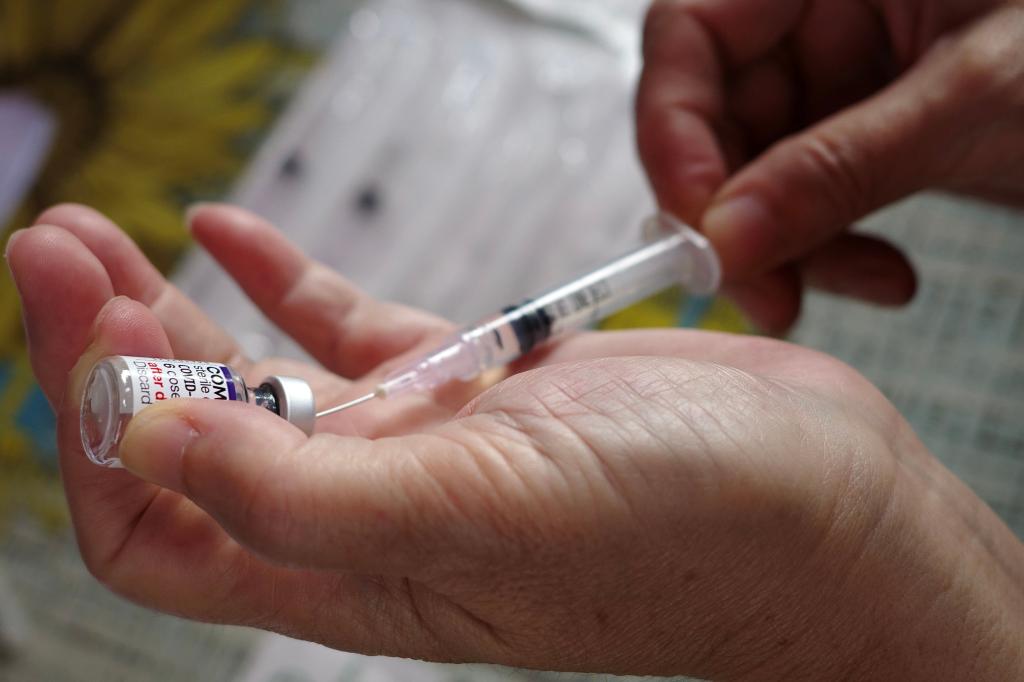 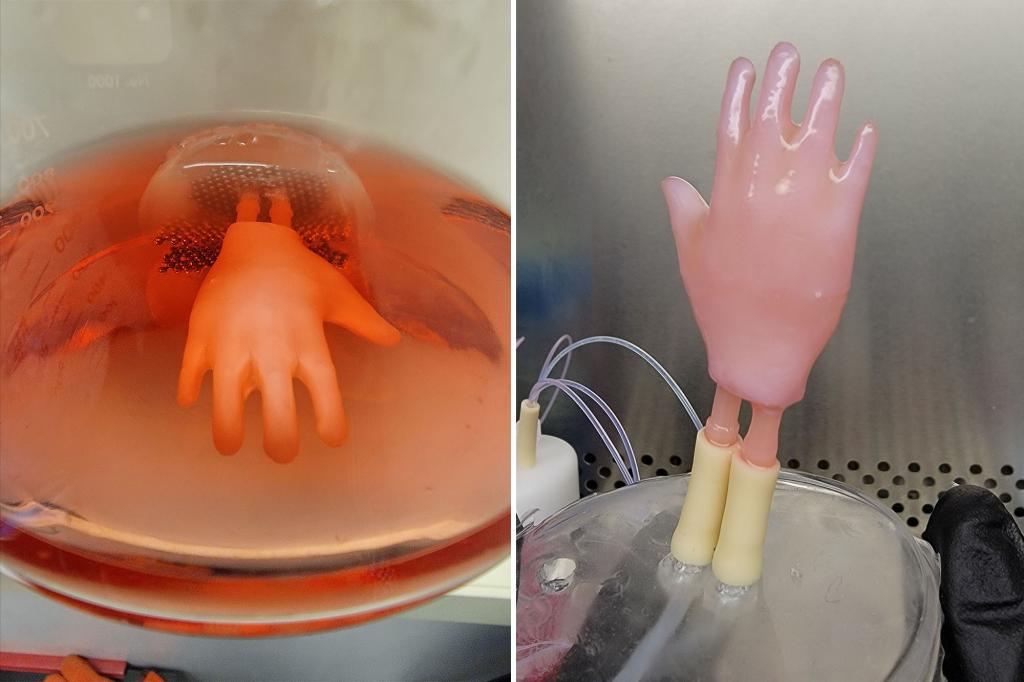 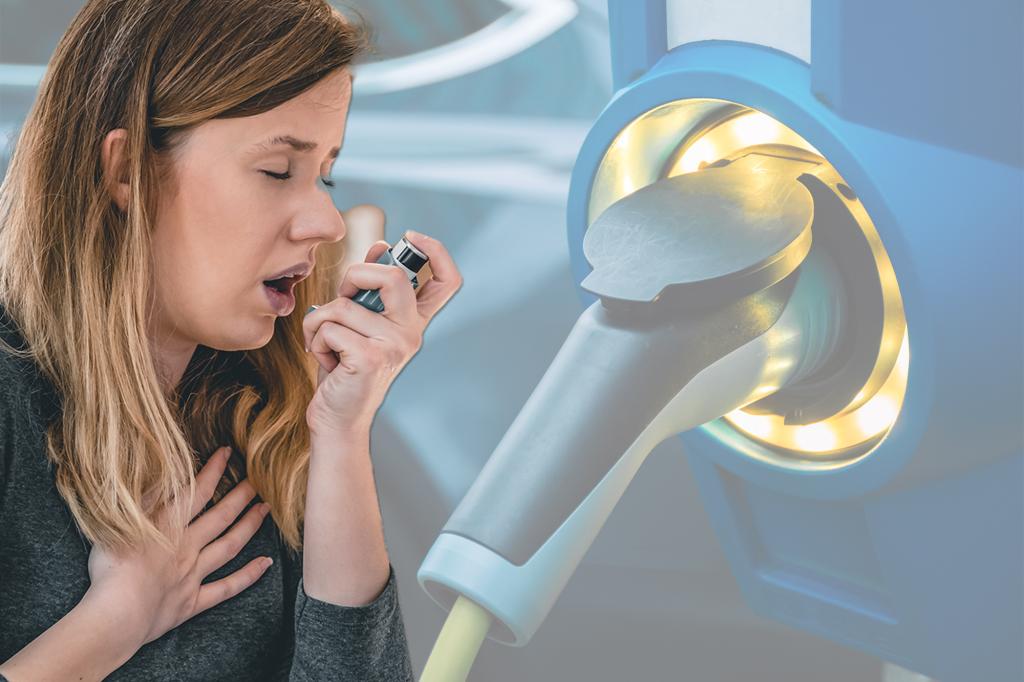 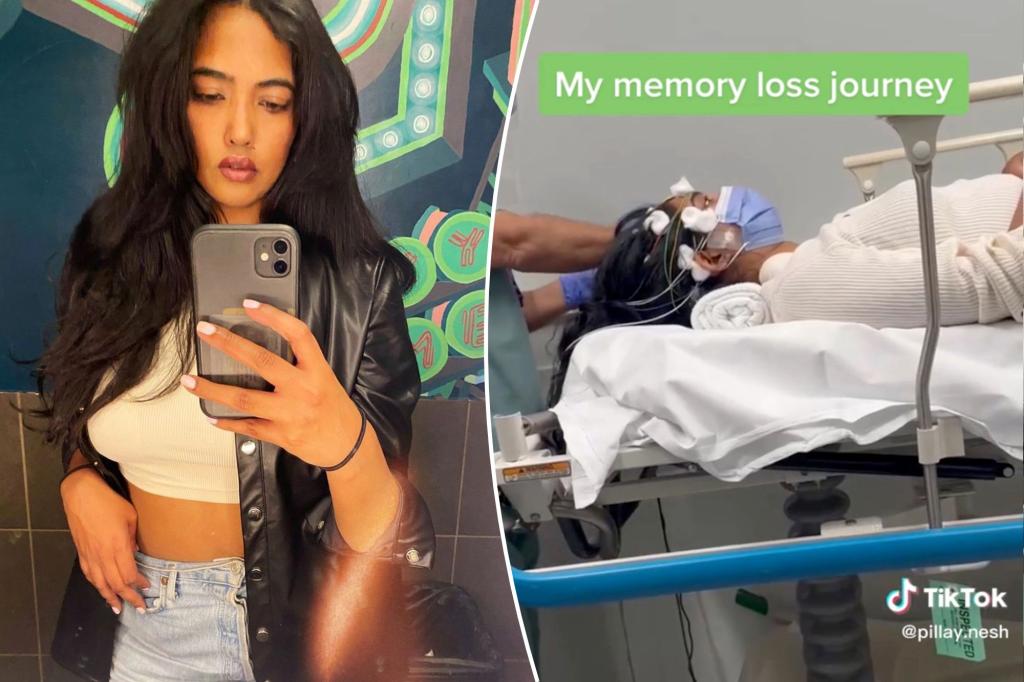