A grandmother in Texas was diagnosed and cured of lung cancer in the same day.

April Boudreau, 61, awoke from undergoing local anesthesia to discover that a tumor in her lungs had been identified — and removed — in one sitting.

“You pinch yourself because you can’t believe it’s true,” she told the Daily Mail. “This was all so simple, with no radiation or chemo.”

Boudreau had already undergone cancer treatments three times in her life, having survived Hodgkin’s lymphoma twice in 1984 and 1985 and breast cancer in 2002.

The grandmother was undergoing a yearly CT scan in January when doctors detected an alarming nodule on her right lung.

She was called into Texas Health Harris Methodist Hospital for a follow-up test in the spring. During the lung biopsy, doctors confirmed the nodule was in fact early-stage lung cancer.

And so doctors sprung into action and decided to remove the cancerous cells immediately while Boudreau was under local anesthesia. The medical team employed a new, minimally invasive thoracic surgery technique that uses a robotically guided, ultra-thin catheter to target lesions in hard-to-reach areas of the lung.

Texas Health Harris Methodist Hospital Fort Worth is one of the first hospitals in the state to adopt the new robotic-assisted technology, which can identify lung cancer tumors at an earlier stage compared to traditional diagnostic testing.

The 61-year-old awoke to shockingly discover that she had been both diagnosed and cleared of her cancer while she was under.

She said the only symptom she had experienced was growing a little out of breath, which she had initially chalked up to aging.

During her operation, doctors made just five tiny incisions on her side to remove the tumor, allowing her to go home the next day.

“I took pain pills for three days, and that’s all I needed. Within three days later, I was just normal, walking around. I couldn’t believe it,” she said.

She is now required to increase the frequency of her CT scans to every six months but is proud to announce that she is currently cancer-free.

Lung cancer is the leading cause of cancer deaths worldwide but last year those numbers hit an all-time low thanks to a decrease in smoking rates. 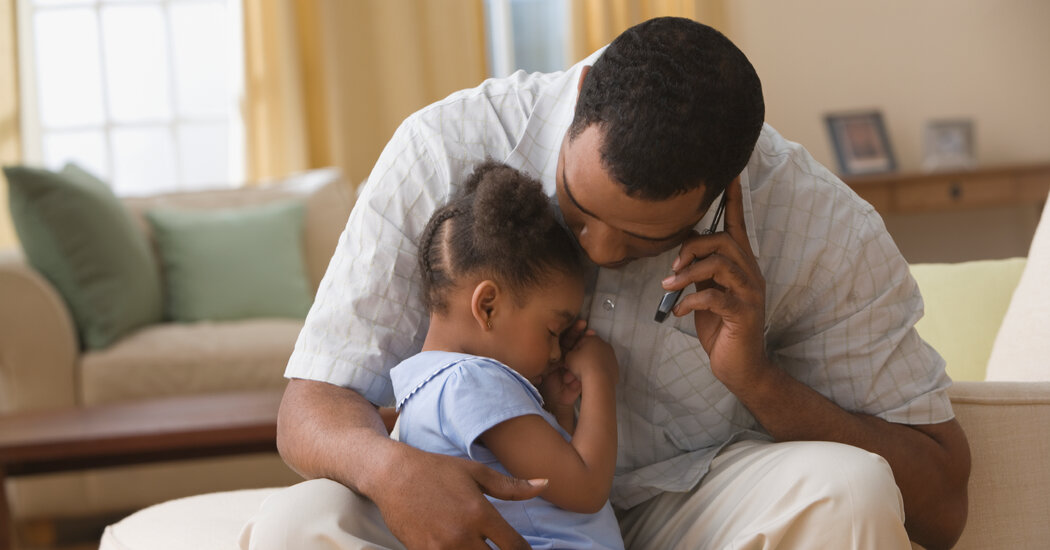 How to Spot Flu Symptoms in Children