“We just got back from vacation and I felt ill I thought it was a flu or something,” Sherri Kienzle recalled.

That was in 2017, and unfortunately Sherri Kienzle did not have the flu. After going to the hospital, she finally got the official diagnosis that it was aggressive large B cell lymphoma.

Her disbelief quickly turned into determination. Sherri was hopeful that chemo would work, and she’d be at her daughter’s high school graduation.

The next year, she tried two or three different regiments of chemo and none of them worked, and Sherri said she was told her options were running out.

“I was blessed with the opportunity to tell Sherri, that there was one more thing that was now available and she was a candidate for it,” said Pittsburgh-based Dr. James Rossetti.

In 2018, the FDA had just signed off on something called Car-T cell therapy for certain types of lymphoma. Car-T cell therapy is a process where they take some of a patient’s white blood cells and send them out to a lab. The cells are reengineered to recognize that specific cancer and are taught how to attack it. Then they’re infused back into the patient.

Sherri became only the second patient in her area to get the infusion after FDA approval. Her scans just two months later showed zero signs of cancer.

“This is a remission PET scan,” said Dr. Rossetti.

He cautions that Car-T cell therapy is not a cure, and not every patient responds like Sherri. Right now the immunotherapy is approved for only patients who already tried two different regimens of treatment. According to Dr. Rossetti, it’s only FDA approved as a last resort because it’s very difficult on the patient’s body, and because chemo still works.

“Some of those treatments are very effective for some patients and do result in long term remissions and at times, even a cure,” Rossetti said.

He says the hope is Car-T could soon be used much earlier in treatment plans.

Researchers are also now working on clinical trials to try Car-T on solid tumors like in lung cancer.

Sherri’s cancer did eventually return but she’s in remission again. She got to see her daughter graduate from college this year.

“If it’s the chance that you have and it’s an opportunity you have don’t let it go by,” Sherri said.

When's the best time to get a flu shot? – Eyewitness News WTVO WQRF 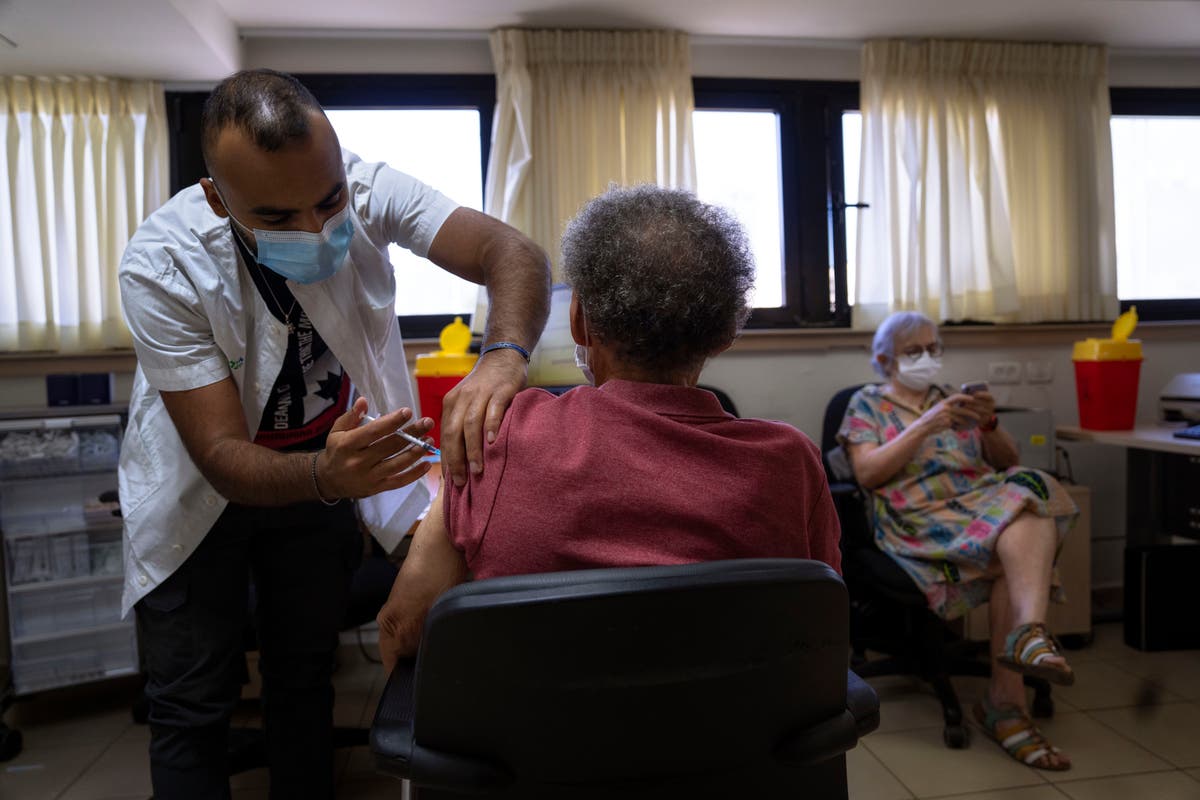 Over-65s who had Covid are 80 per cent more likely to develop Alzheimer’s, study reveals