Rebecca Bell, a critical care pediatrician at the University of Vermont Children’s Hospital, has a message for people visiting infants this Thanksgiving that is going to be difficult to hear: “Admire the baby from afar.”

By all indications, Covid-19 is on the decline for now in Vermont. But cases of respiratory syncytial virus, known as RSV, and rhinovirus among children are surging in doctors’ offices and emergency rooms across the state, earlier and at higher rates than in recent memory.

In both general pediatrics and the pediatric intensive care unit at UVM, staff members have had to search for additional space to handle the number of cases coming in.

“We are seeing the busiest RSV season we have ever seen,” Bell said. “We are busier than our busiest winter month, and it does not look like we have peaked.”

RSV spreads through the coughs and sneezes of those infected. It can result in a moderate cold for most young children, and older children and adults can carry the virus while showing only very mild symptoms. But for infants, especially those younger than 6 months, an infection can result in severe dehydration or pneumonia that could require hospital treatment.

“Holidays are a time where everyone wants to meet the newest member of the family,” said Bell, who is also president of the Vermont chapter of the American Academy of Pediatrics. “It’s an important message for everyone to hear about how vulnerable these young infants are.”

As families prepare to celebrate Thanksgiving on Thursday, state health officials are asking that they keep the health of both their youngest and oldest members in mind. Two basic actions that every Vermonter should take are, first, stay away from gatherings if you feel at all sick, and second, get up to date on vaccinations for the flu and Covid-19, said Mark Levine, commissioner of the Vermont Department of Health.

The vaccines take around two weeks to be fully effective, but it is not too late to reduce your risks and decrease the likelihood that you pass illness onto loved ones, Levine said.

As of Tuesday, 196,000 Vermonters have received a flu vaccine, according to the Vermont Immunization Registry. That is only about 30% of adults and eligible children, those older than 6 months. As of last week, only 24% of adults and eligible children, those ages 5 and older, have received the latest bivalent Covid-19 booster dose, according to the registry.

The markers of Covid-19 tracked by the state — which include reported positive tests, hospitalizations and genetic testing of samples from wastewater systems around the state — are all aligned in showing a reduction in recent weeks. “That is a nice trend to see,” Levine said. Still, “there is no one who can accurately predict that there will or will not be a winter surge of Covid,” he said.

As for flu strains, the U.S. Centers for Disease Control and Prevention still rates the prevalence of virus as minimal in Vermont, Levine said. But flu virus circulation is considered high in neighboring New York state and in southern New England. The Vermont Department of Health’s own monitoring shows that visits for flu or flu-like illnesses have started to rise over the last few weeks at emergency departments and in doctors’ offices.

But RSV in particular is already at levels that have not been seen before in Vermont during the holiday season, Levine said. Elderly relatives are also vulnerable to severe infections from RSV, he said, and he echoes Bell’s recommendation to take caution.

Very young children “shouldn’t be handled or kissed by relatives or friends,” Levine said. Parents “should be pretty protective of them and keep them out of circulation.” That is the primary way to keep infants from getting sick and an important strategy for reducing the current strain on the health care system, he said.

RSV is a common and recurring annual infection for both children and adults. Before the Covid-19 pandemic, the typical season for RSV in Vermont began in December, with the highest volume of cases in January, February and March, and almost every child in the state would have been exposed to the virus by 2 years old, Bell said.

The timing of this fall’s RSV spike is related to the relaxing of pandemic-era precautions in Vermont, both Bell and Levine said. Over the past 33 months, many families kept young children at home, while child care centers followed masking and social distancing practices to reduce the spread of Covid-19. As a side effect, fewer children were exposed to RSV and more are getting sick with it now.

Last year, there was a small early spike in RSV, but it was tamped down when masking and social distancing returned with the winter Covid surge.

“What we are seeing is reflective of a bigger pool of children who are seeing RSV for the first or second time,” Bell said.

That is not necessarily a bad outcome in one sense, Bell said, as children who become sick with RSV when they are older tend to have less severe symptoms than children under 1 year old, and particularly under the age of 6 months. The challenge is that pediatric care providers are being overwhelmed, and because there are more cases of RSV among children, it can spread more widely.

“We always recommend every year that families with young infants try to avoid an RSV infection,” Bell said. But the recommendation is particularly urgent right now, given the large number of cases and the coming holiday season. “It is a bit of a special message right now because this confluence of events hasn’t happened before,” she said.

Sign up for our guide to the global coronavirus outbreak and its impact on Vermont, with latest developments delivered to your inbox.

What MLB fans of all 30 teams can be thankful for this Thanksgiving: Playoff runs, promising prospects, more 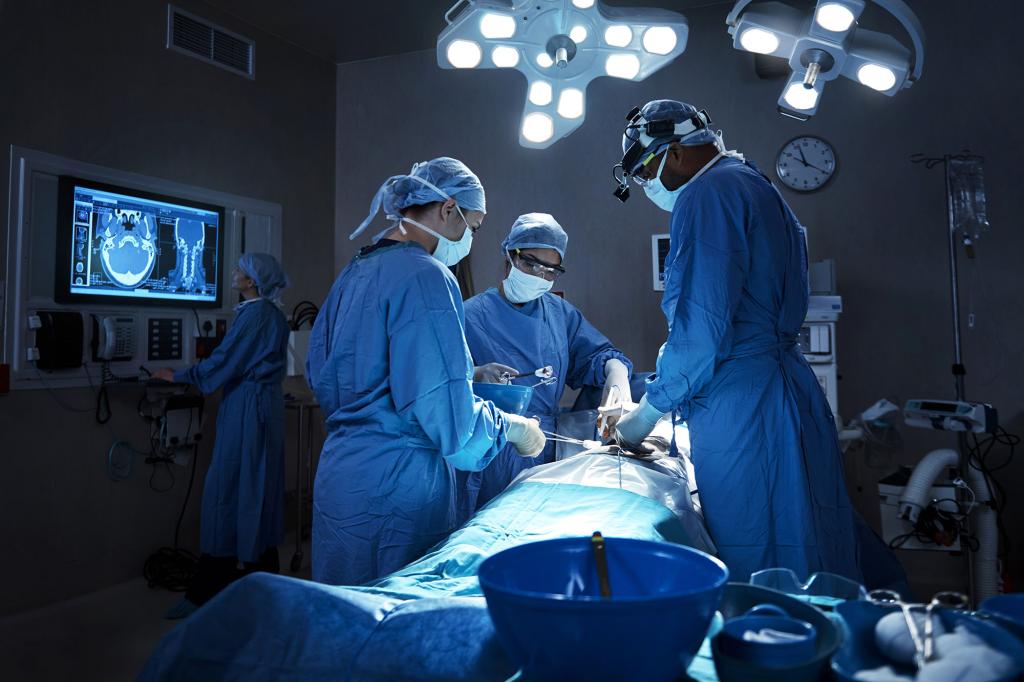 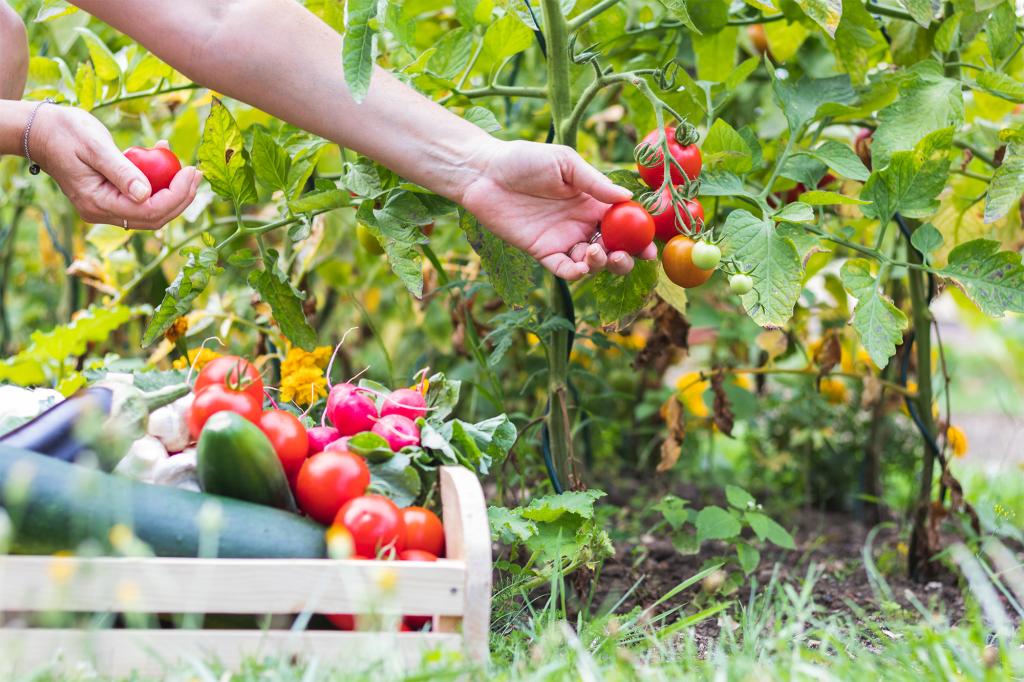 Fresh vegetables and other fresh food can be yours at home with planning, purpose: farmers 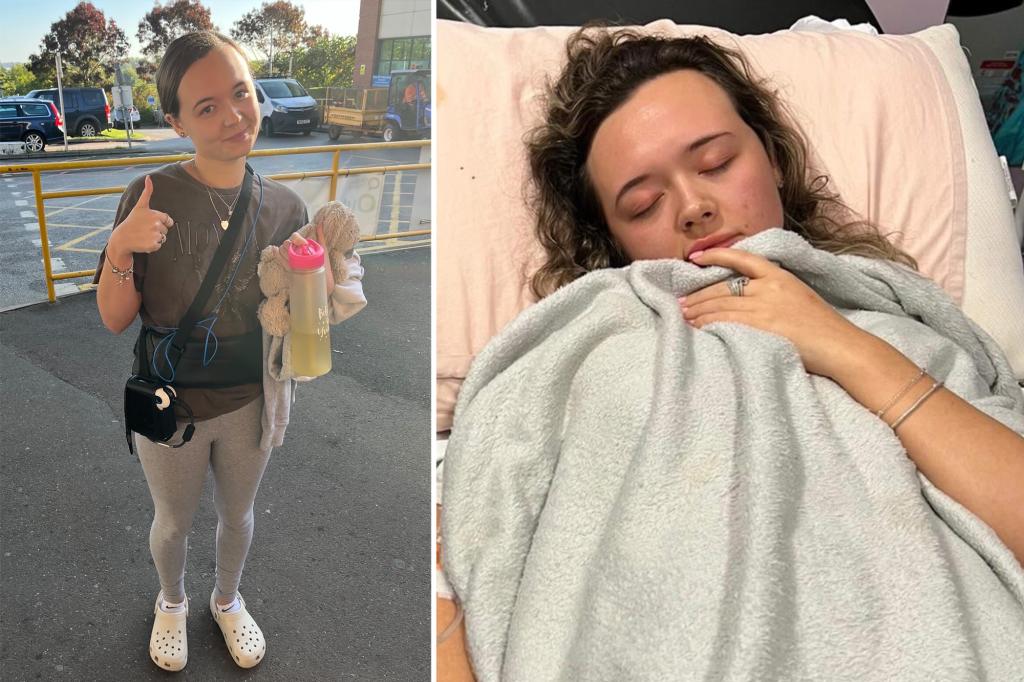 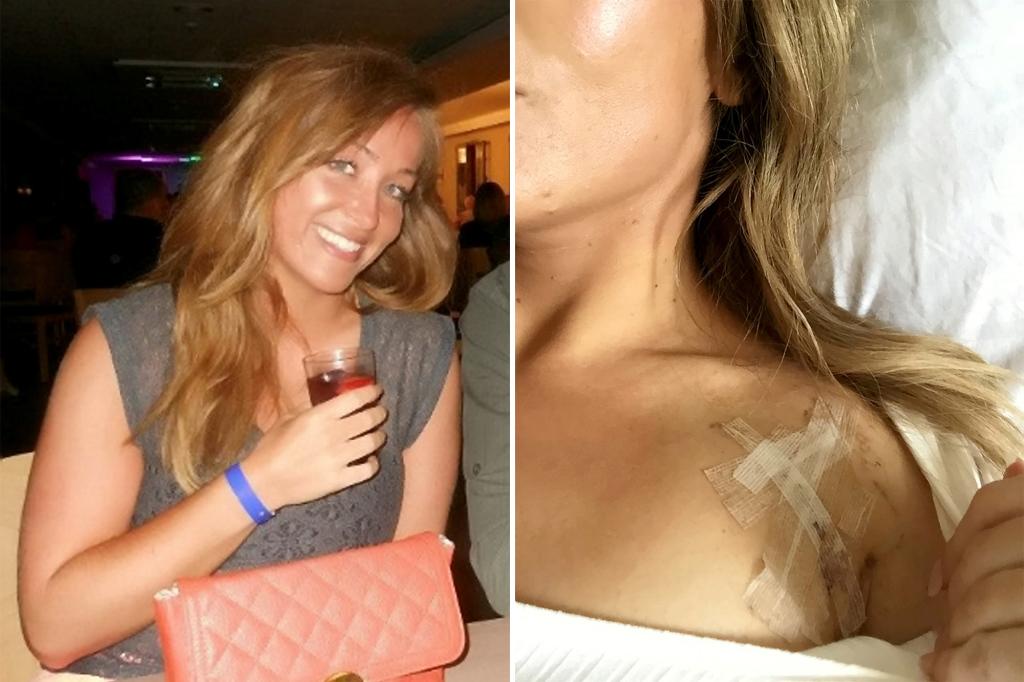