Liverpool have reached an agreement with Bayern Munich for the sale of Sadio Mane, The Athletic understands.

It is believed that Mane will sign a three-year contract at Bayern and will undergo a medical next week ahead of the move.

The Senegalese winger, 30, has been at Liverpool since 2016, scoring 120 goals during his six-year spell at Anfield.

Bayern had already seen two bids for Mane rejected, most recently on June 8, when they offered an initial £23.5 million, potentially rising to £30 million.

It is thought that Liverpool wanted a guaranteed fee in excess of £40 million.

Mane has just one year left to run on his contract so Liverpool felt the need to cash in this summer, to avoid losing the forward for free next year.

He will be Bayern’s third signing of the transfer window, after Ajax pair Ryan Gravenberch and Noussair Mazrouai joined last week. 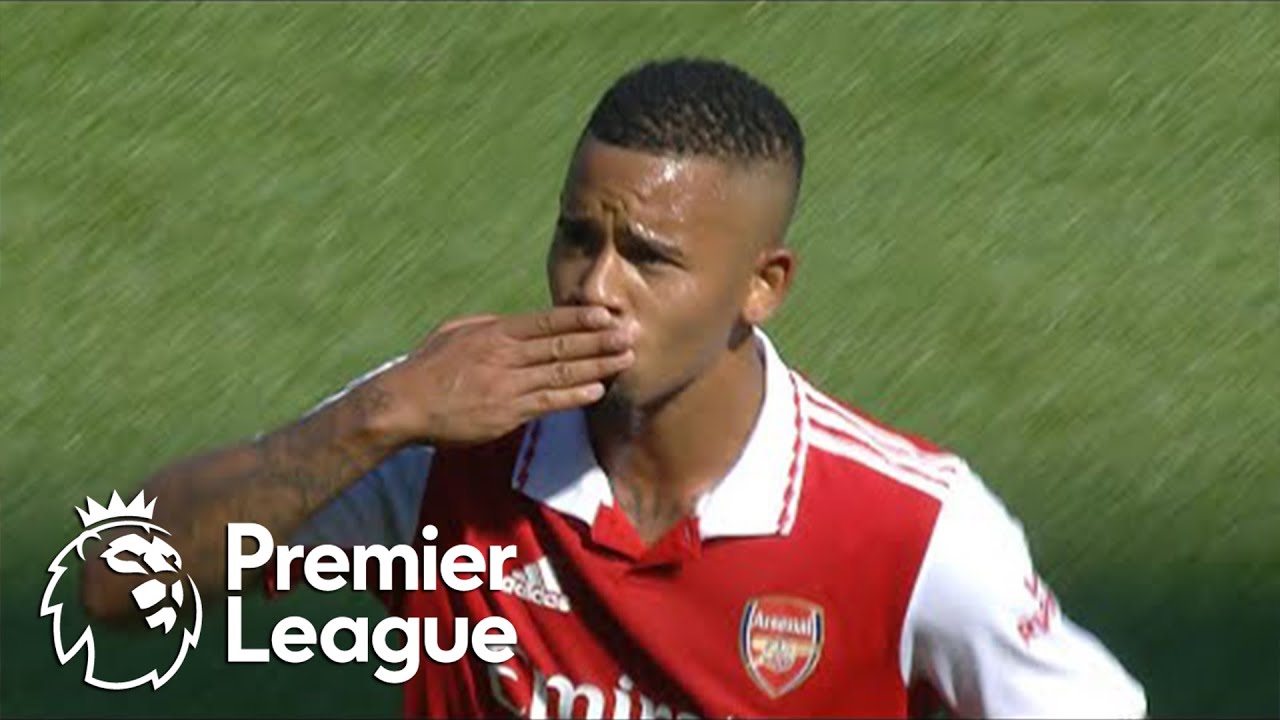 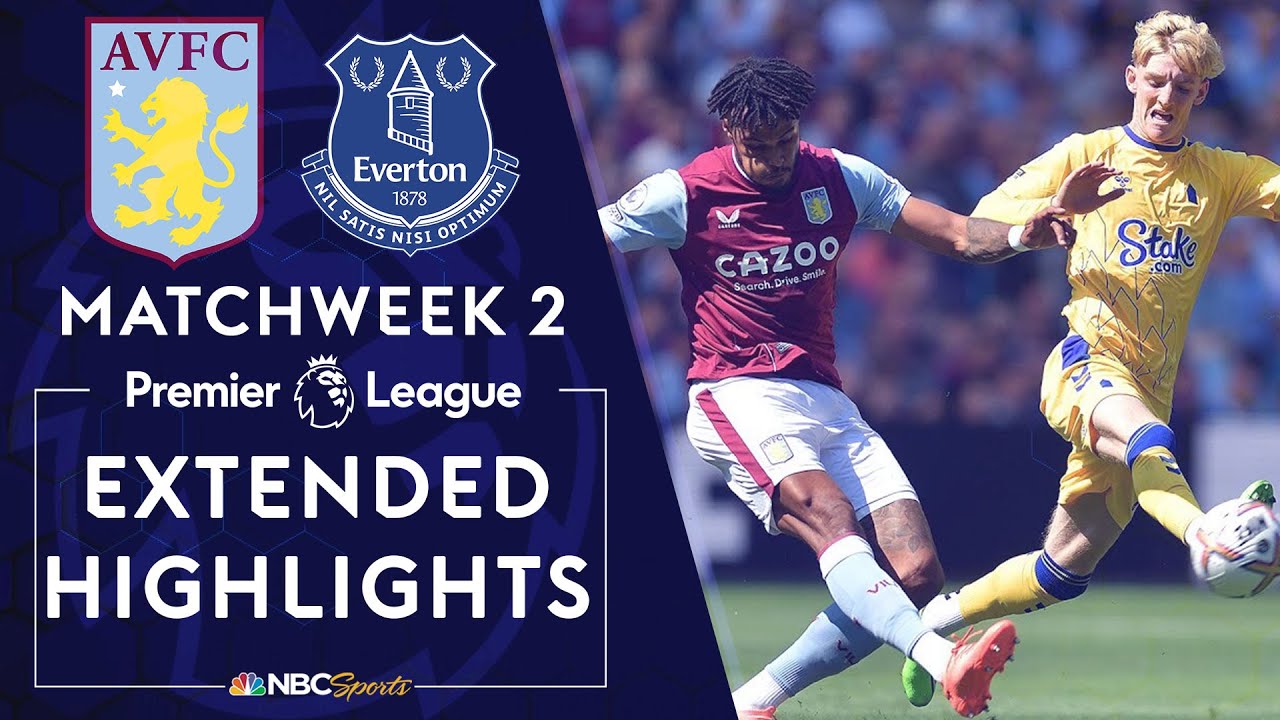 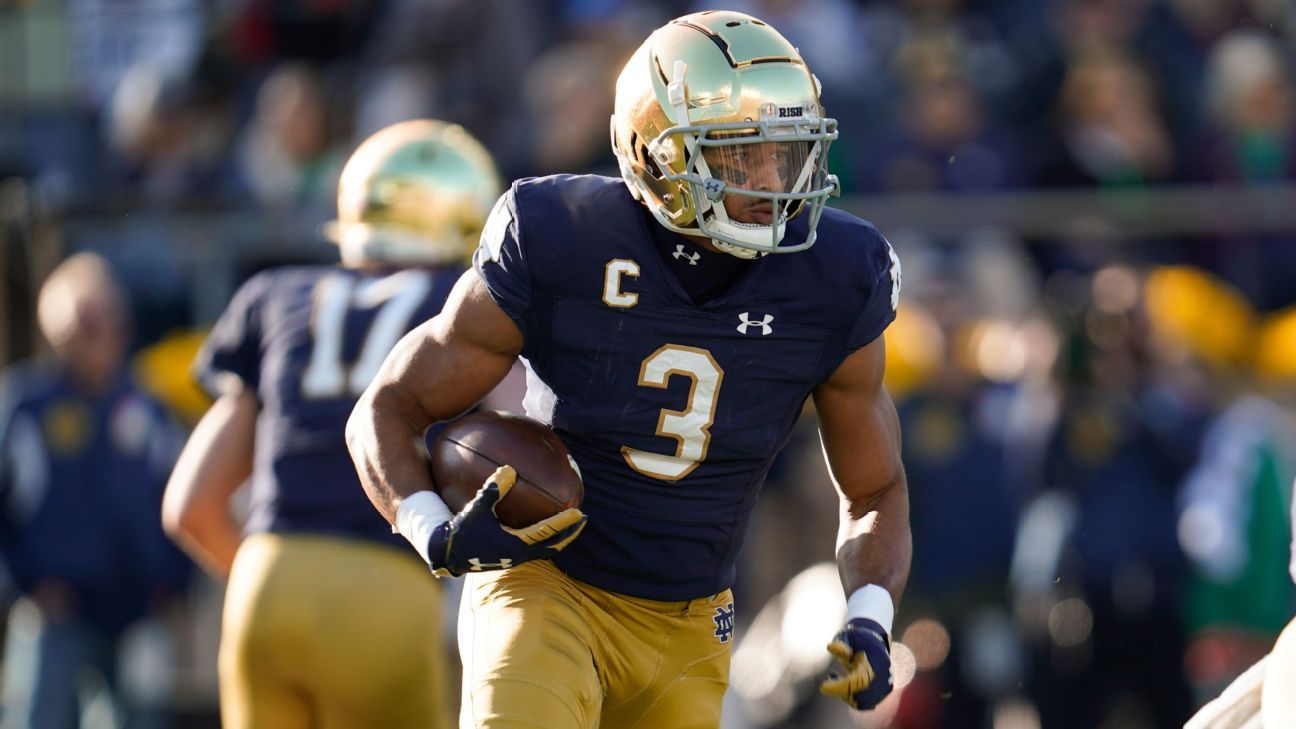