Facebook Twitter LinkedIn Tumblr Pinterest Reddit VKontakte Odnoklassniki Pocket
Consisting of a ring 27 kilometers (16.7 miles) in circumference, the machine is made of superconducting magnets chilled to ‑271.3°C (-456 F) — which is colder than outer space. It works by smashing tiny particles together to allow scientists to observe them, and to see what’s inside.
It may sound like the stuff of science fiction, but the revamped collider will ultimately allow mankind to observe dark matter, physicists hope.
Back in 2011 the Large Hadron Collider, located 100 meters underground at the European Organization for Nuclear Research (CERN), helped scientists prove the existence of an subatomic particle called the Higgs boson — which is thought to be a fundamental building block of the universe dating back to the Big Bang billions of years ago.

CERN said on its website that the collider magnets “squeeze” tiny particles causing them to crash together, which scientists then observe.

These particles are so tiny, CERN said, that lining them up to smash together is “akin to firing two needles 10 kilometers apart with such precision that they meet halfway.”

Improvements to the collider mean scientists will be able to study the Higgs boson in “great detail,” CERN said in a press release Friday.

Now a team of experts hope to be able to collide yet more particles together with the aim of understanding the mysteries of dark matter — an invisible and elusive mass that can’t be seen because it doesn’t absorb, reflect or emit any light.

A complex operation, fraught with ‘tension’

Dark matter is thought to make up most of the universe’s matter, and has previously been detected by its ability to create gravitational distortions in outer space.

Scientists will also focus experiments that they hope will increase their knowledge of cosmic ray showers — which occur when tiny particles from space come into contact with the atmosphere and then “shower” down to earth, said CERN.

The Large Hadron Collider was first launched in September 2008 and has been closed for three years for an upgrade. Turning it back on was a complex operation.

Switching it on “comes with a certain sense of tension, nervousness,” Rende Steerenberg, who is in charge of control room operations, told Reuters earlier this week.

“It’s not flipping a button,” he said. 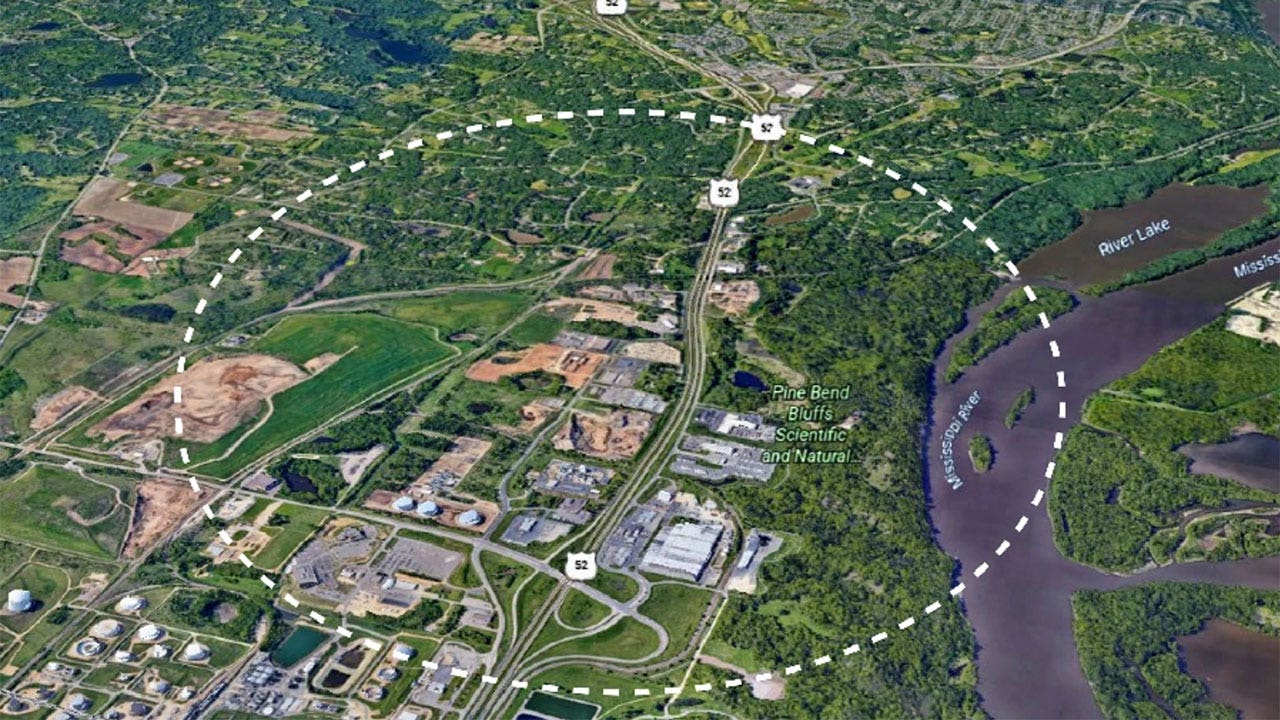 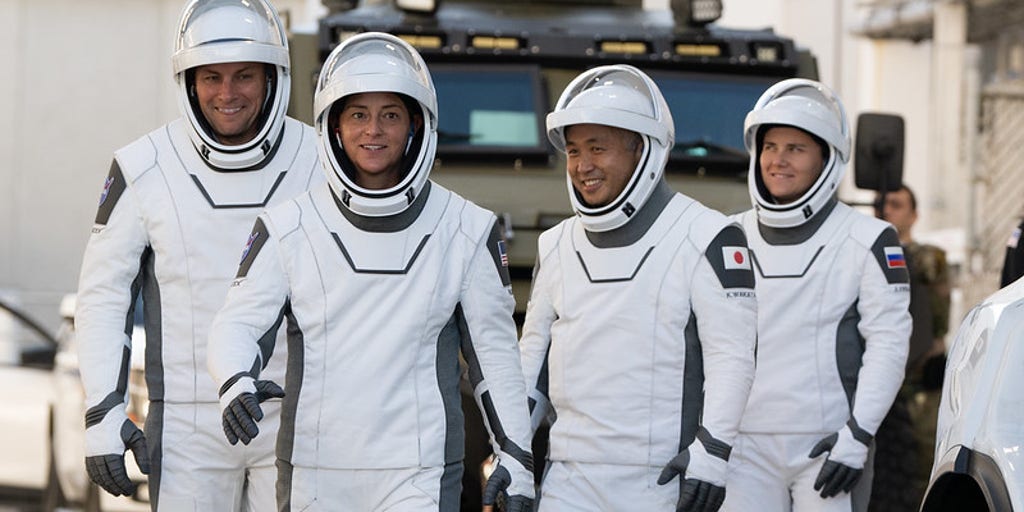 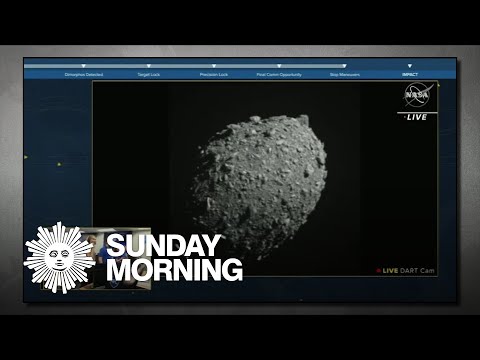 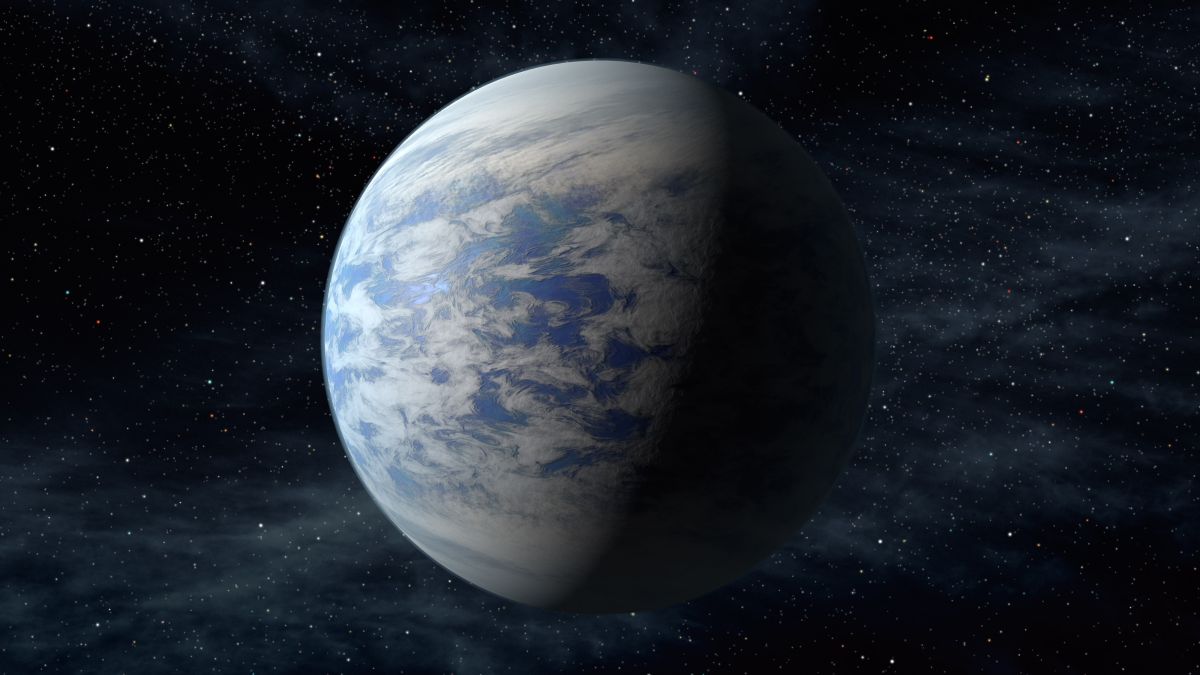