NASA shared four images of different areas of the moon.

NASA’s Orion Capsule has sent back spectacular images of the moon. The spacecraft swept 130km (80 miles) above the lunar surface during the Artemis 1 mission’s closest approach to Earth’s natural satellite.

The photo was taken using Orion’s optical navigational system, which captures black-and-white images of the Earth and Moon in different phases and distances, NASA explained in a news release posted on Instagram.

NASA shared four images of different areas of the moon. According to the post, the pictures released are the closest images taken of the satellite since the Apollo program ended in 1975.

The post further said, “Orion also passed over the landing spots from Apollo 11, 12, and 14 and is on its way toward a distant retrograde orbit, a high-altitude orbit that moves Orion in the opposite direction that the Moon travels around Earth.⁣”

It will be the first time a space capsule has completed a flyby of the moon in half a century. Artemis I is an uncrewed mission designed to test NASA’s Space Launch System rocket and the Orion spacecraft before astronauts go for a ride on a future mission.  If the mission is successful, Artemis I will be followed by a human trip around the moon in 2024 (Artemis II) and could lead to the first woman and first person of colour landing on the moon the year after.

Featured Video Of The Day

Rapid Fire With The Cast Of Bhediya 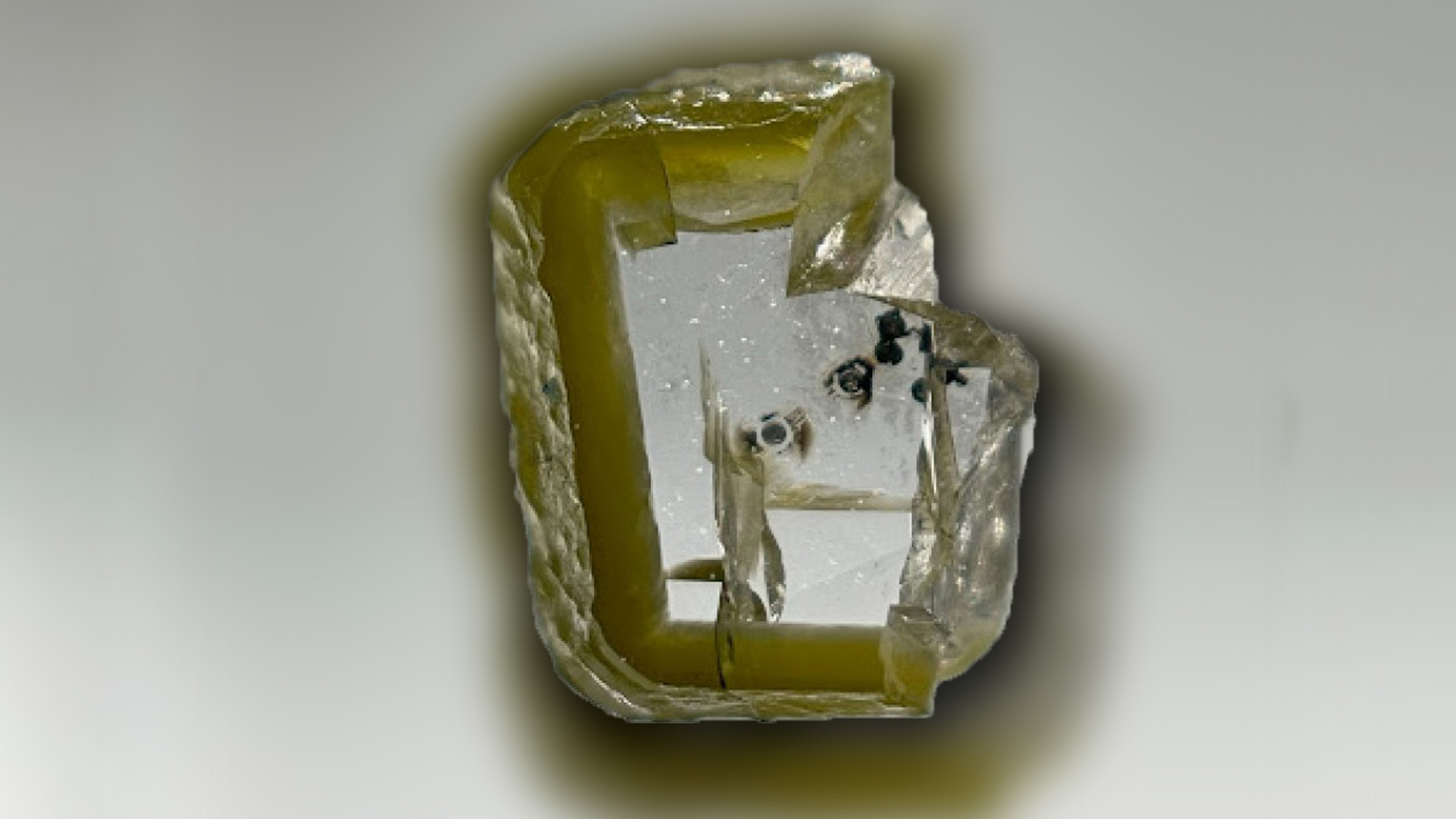 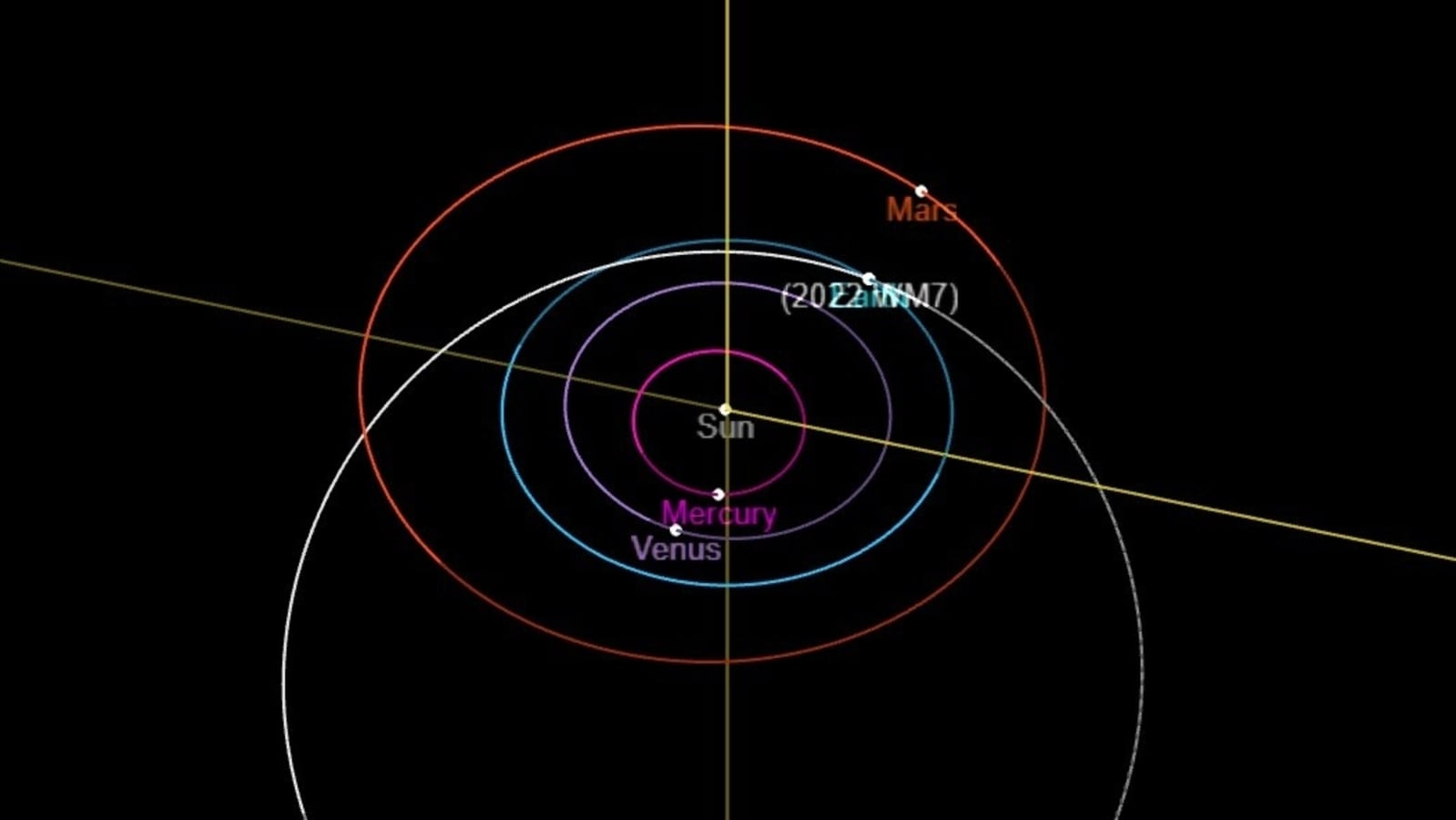 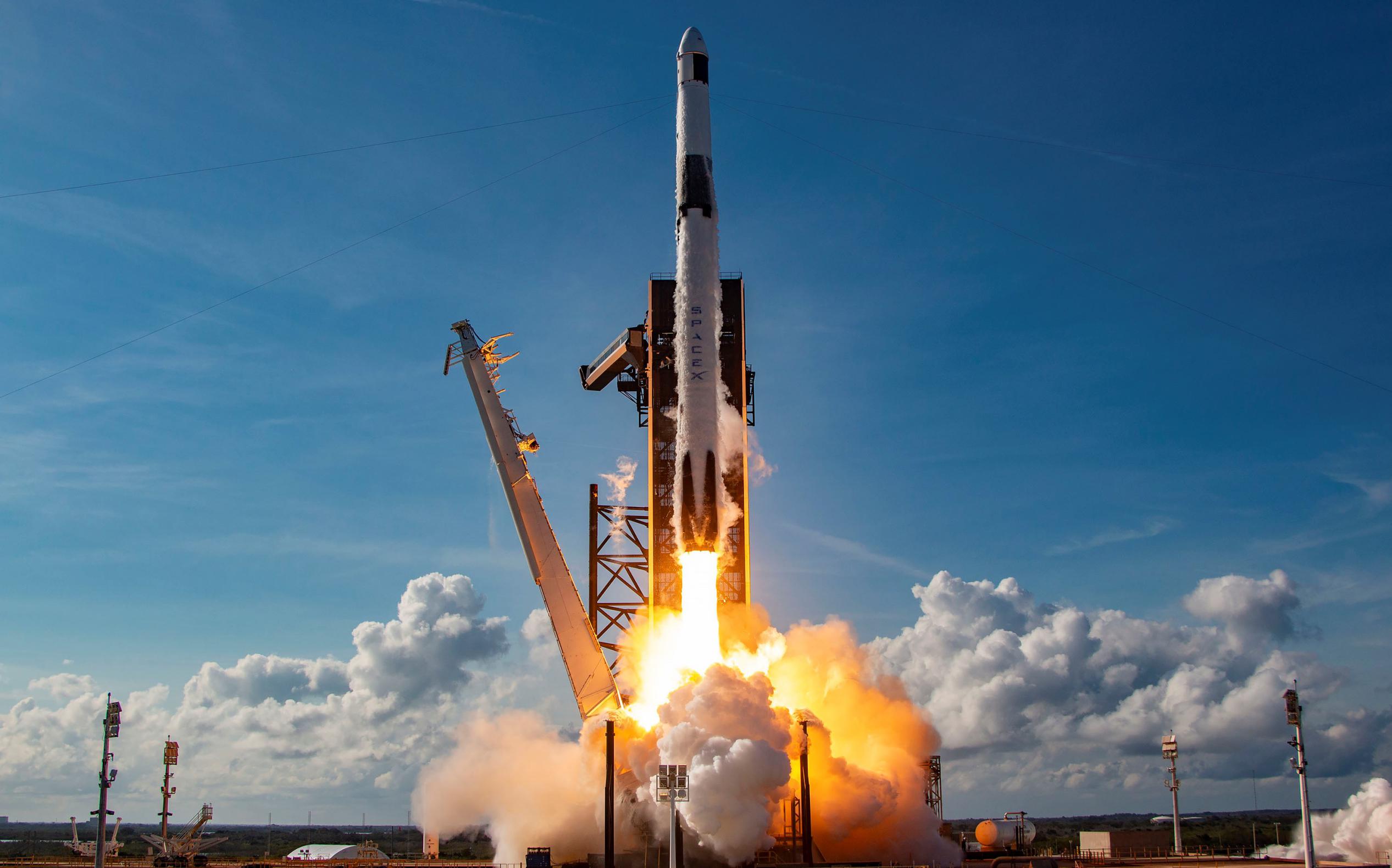 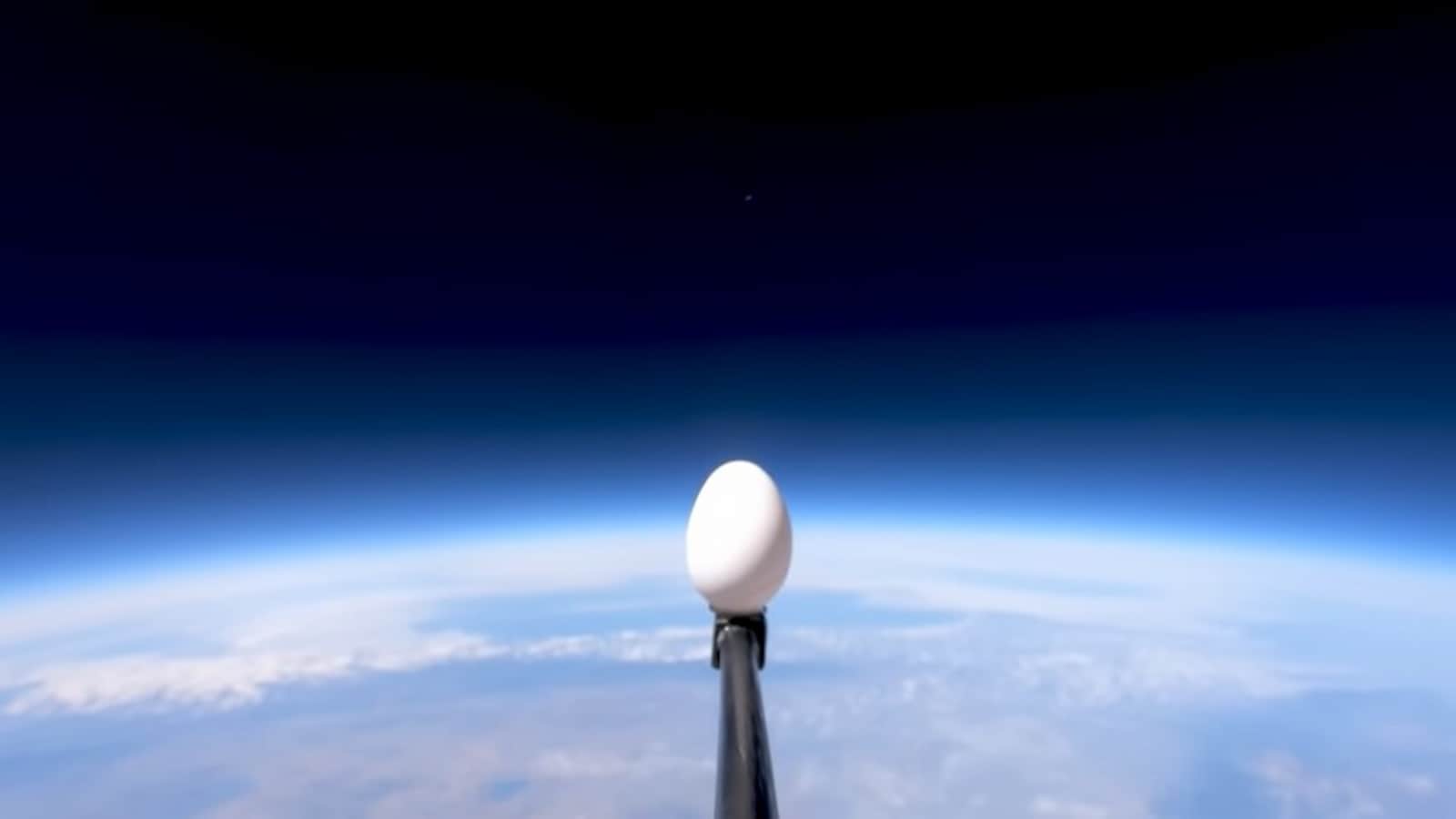 Scientist tries dropping eggs from space without breaking. Watch how that ends | Trending