The James Webb Space Telescope (JWST) has revealed the sharpest view of Neptune’s rings since the Voyager 2 spacecraft visited the ice giant over 30 years ago.

Neptune, the eighth and most distant planet from the Sun, is something of an oddball, even by the weird and wonderful standards of our solar system. The ice giant owes its spectacular blue hue to the presence of methane in its crushing atmosphere, where it is thought to be so hot and dense that it quite literally rains diamonds.

Orbiting roughly 2.8 billion miles (4.5 billion km) from the Sun – which is roughly 30 times the distance between Earth and our star – Neptune is the only planet in our solar system that is impossible to see with the naked eye, even on the clearest of nights.

Thankfully, however, a number of powerful ground based and orbital telescopes – including Keck and Hubble – have observed the world, and in 1989 NASA’s Voyager 2 spacecraft became the only human-made object to complete a flyby of the blue planet.

These decades of observations have revealed a lot about this mysterious world’s true nature. Astronomers have been able to probe Neptune’s chemical composition, and watch a vast planet-sized storm rage in its atmosphere.

Data from the Voyager 2 flyby also confirmed the presence of a faint ring system and a collection of dusty bands known as arcs, which are thought to have been sculpted and maintained by the gravitational influence of the nearby moon Galatea.

Now, a new image captured by the powerful James Webb Space Telescope has given us the best view of Neptune’s rings since Voyager 2 visited the distant world 30 years ago.

The new image was captured using Webb’s Near-Infrared Camera (NIRCam). In the infrared part of the light spectrum, Neptune’s rings reveal themselves as a collection of well defined halos circling the ghostly planet, punctuated by a population of diffuse dust bands.

Seven of Neptune’s moons can also be seen dotting the image, including the brilliantly luminous form of Tritan, which dominates the upper portion of the vista. Neptune’s largest natural satellite travels around its host planet in the opposite direction to the ice giant’s other satellites in what is known as a retrograde orbit.

Scientists believe that Tritan was once a roaming planetoid that travelled the kuiper belt, a distant icy debris field that surrounds our star. However, at some point in the ancient past, the wanderer passed too close to Neptune, and was captured by it’s powerful gravitational pull.

In the present day, Triton is coated in a frozen layer of nitrogen, which allows it to reflect around 70 percent of the sunlight that strikes its surface. Because of this, it is able to outshine mighty Neptune, despite being smaller than Earth’s moon.

Neptune’s apparent dullness in the new image is also down to its atmospheric composition. The methane present in its upper atmosphere is very adept at absorbing the red, and infrared light from our Sun, and at reflecting other wavelengths. This is why the planet appears blue in visible light images taken by the Hubble Space Telescope.

However, these same infrared absorbing qualities render the majority of Neptune’s surface relatively dark in the new JWST portrait. That said, bright bands of high-altitude clouds and a prominent storm can be seen winding their way across the face of the alien world.

A subtle brighter band of infrared light can also be seen near the equator, marking out the region where atmospheric ice clouds fall towards the surface and warm up.

The JWST is set to turn its gaze on Neptune again later this year. Be sure to check out IGN’s science page to keep up to date with all of the biggest and weirdest developments in space exploration.

Anthony Wood is a freelance science writer for IGN 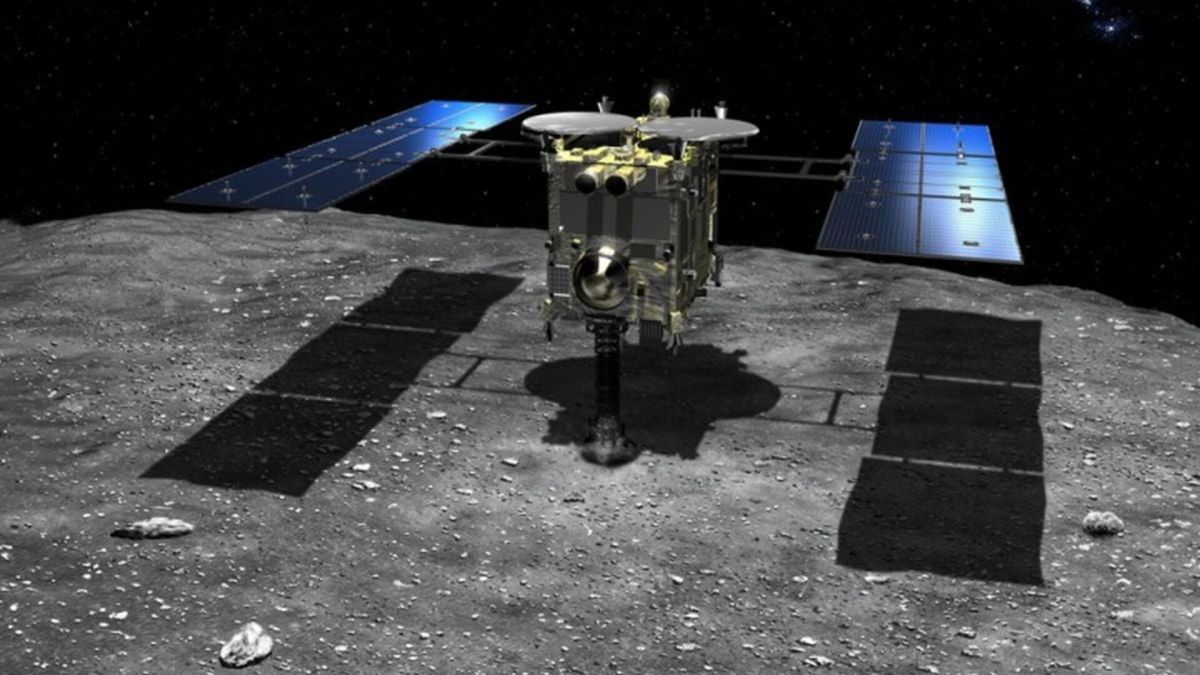 Near-Earth asteroid Ryugu was born in the outer solar system 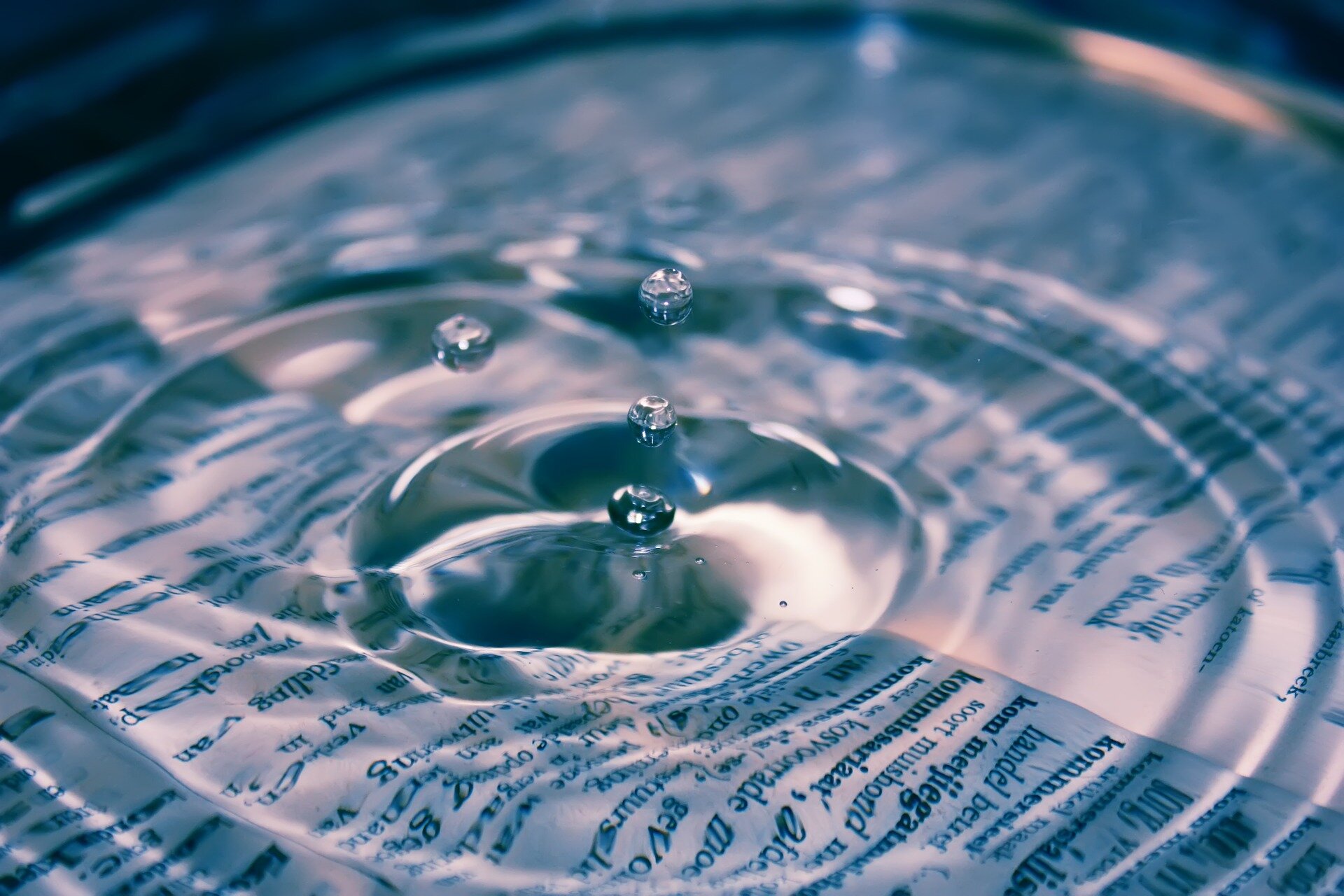 Bizarre, primeval sharklike fish is unlike any vertebrate ever discovered