University of Minnesota researchers have discovered an ancient crater lying 350 feet below a Mississippi River suburb.

A team of scientists at the Minnesota Geological Survey (MGS) – part of the university’s College of Science and Engineering’s School of Earth and Environmental Sciences – discovered the crater while updating a geologic map of Dakota County; the county borders Minneapolis and St. Paul.

“I’ve been mapping and studying the subsurface geology of Minnesota for the last 13 years … and have not come across something as exceptional as this before,” Julia Steenberg, a co-discoverer of the crater and scientist on the research team, said in a feature released by the University of Minnesota.

The Minnesota crater lies below Inver Grove Heights and appears to be at least 4 km (2.5 miles) in diameter, giving it an area 11 times the size of Arizona’s Meteor Crater which measures 0.74 miles across.

“From those calculations we estimate projectile sizes between about 150 and 600 meters, based on crater diameter estimates from 4 to 8 kilometers and [surface] rock densities of about [1.65 tons] per cubic meter,” Steenberg said.

A pedestrian passes by on the University of Minnesota campus in Minneapolis.
(Stephen Maturen/Getty Images)

The strike is estimated to have taken place about 490 million years ago, placing it near the Cambrian period. Life during the Cambrian period consisted mainly of “simple oceanic organisms”, with the world’s landmasses virtually unrecognizable in comparison to today’s.

With additional research, the team hopes the crater will be added to the official Earth Impact Database which includes 190 confirmed meteor impact sites worldwide so far.

Haley Chi-Sing is a Fox News Digital production assistant. You can reach her at @haleychising on Twitter. 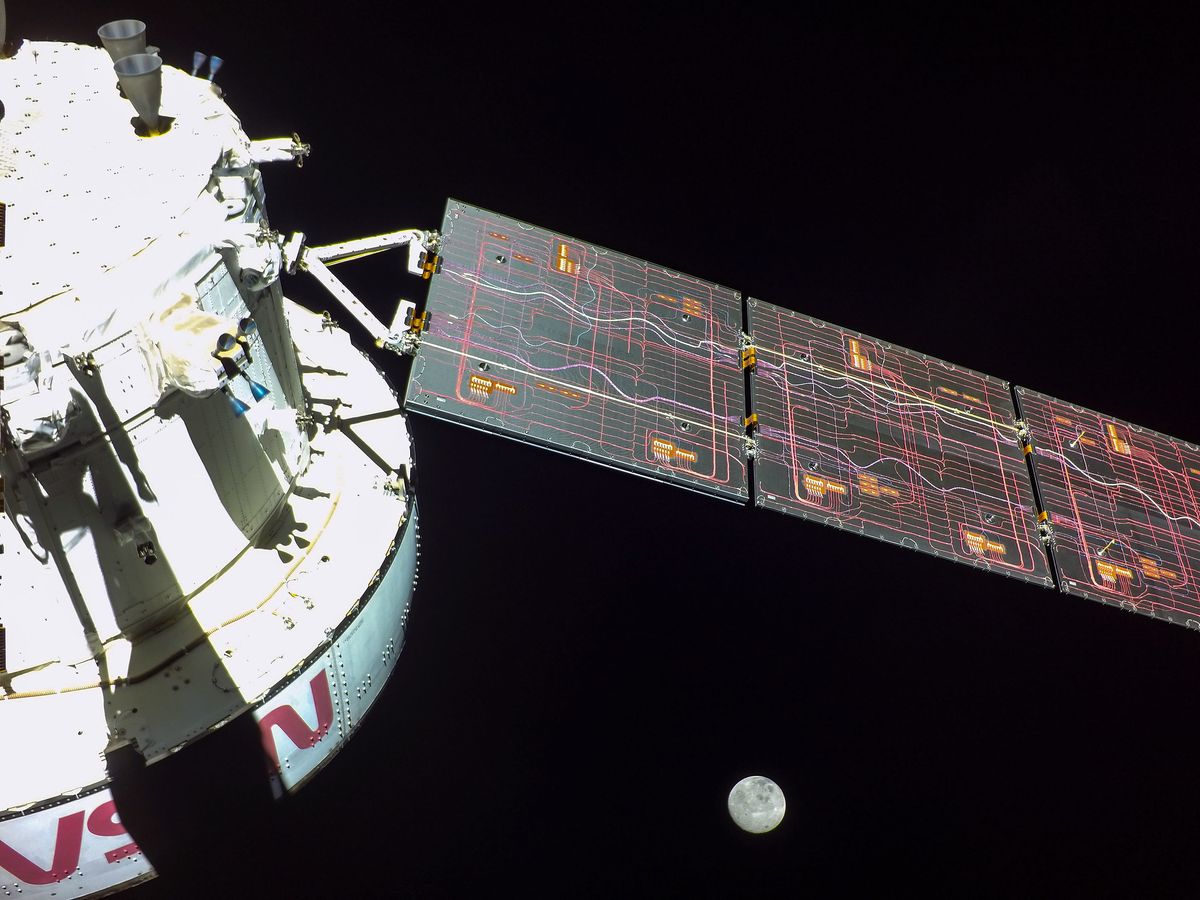 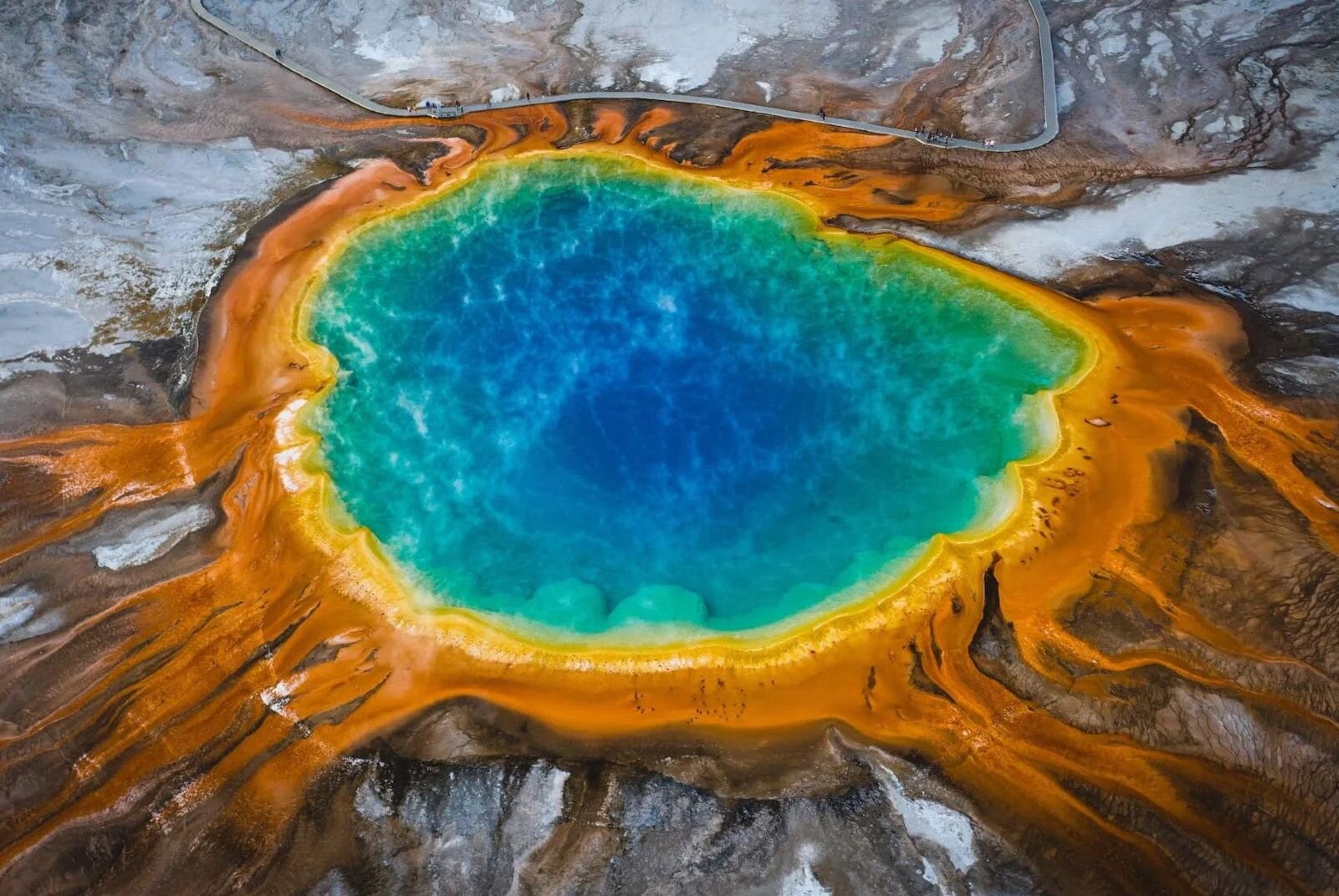 These Depressing Images Show What We’re Not Seeing in The Night Sky : ScienceAlert