Bryson DeChambeau came away from his round of golf with former President Donald Trump rather impressed.

“He’s actually a really good golfer,” DeChambeau said of Trump, now 76 years old, per Golf Week. “He stripes it down the middle of the fairway and has good iron game and putts it pretty well.”

DeChambeau and Trump were playing together during Thursday’s pro-am ahead of LIV Golf’s upcoming event at Trump’s course in Bedminster, New Jersey.

“It was an honor,” DeChambeau said of the round. “I mean, anytime you get to play with a president, whether passed or sitting, it’s just an honor, no matter who it is. Very lucky to have a relationship with him, and he’s always been generous to me.”

Trump doesn’t lack confidence in his game, as DeChambeau said that Trump told him, “there’s no other president that can hit it like I can.”

While Trump’s swing might not be the prettiest in golf, it is rather efficient, as he moved the ball well down the course through his round on Thursday.

One thing about his game that was inefficient: his golf cart usage. 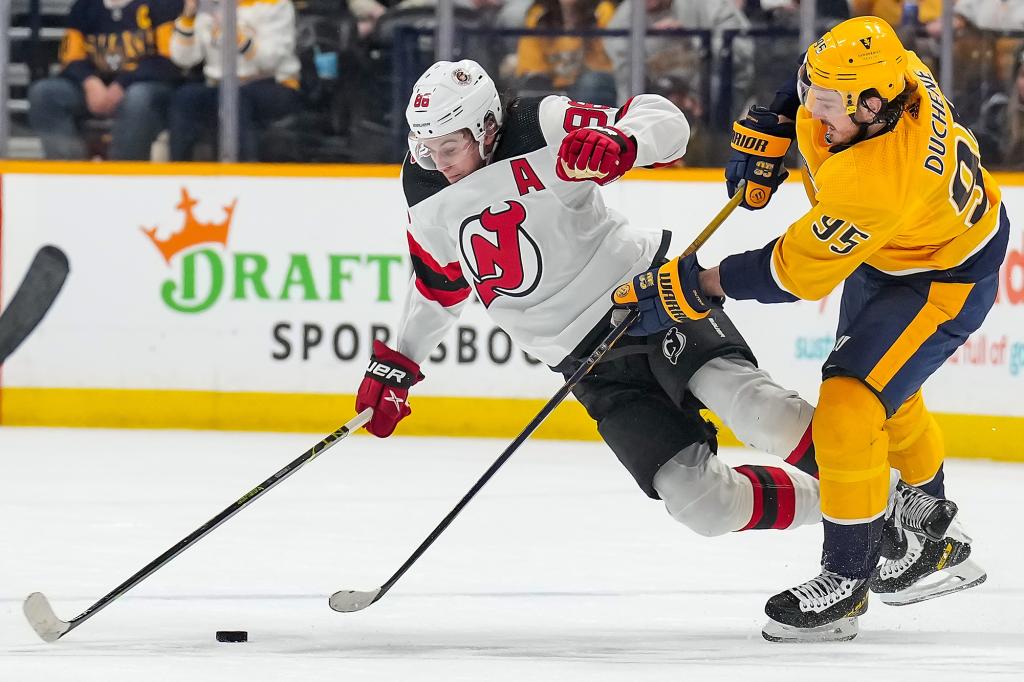 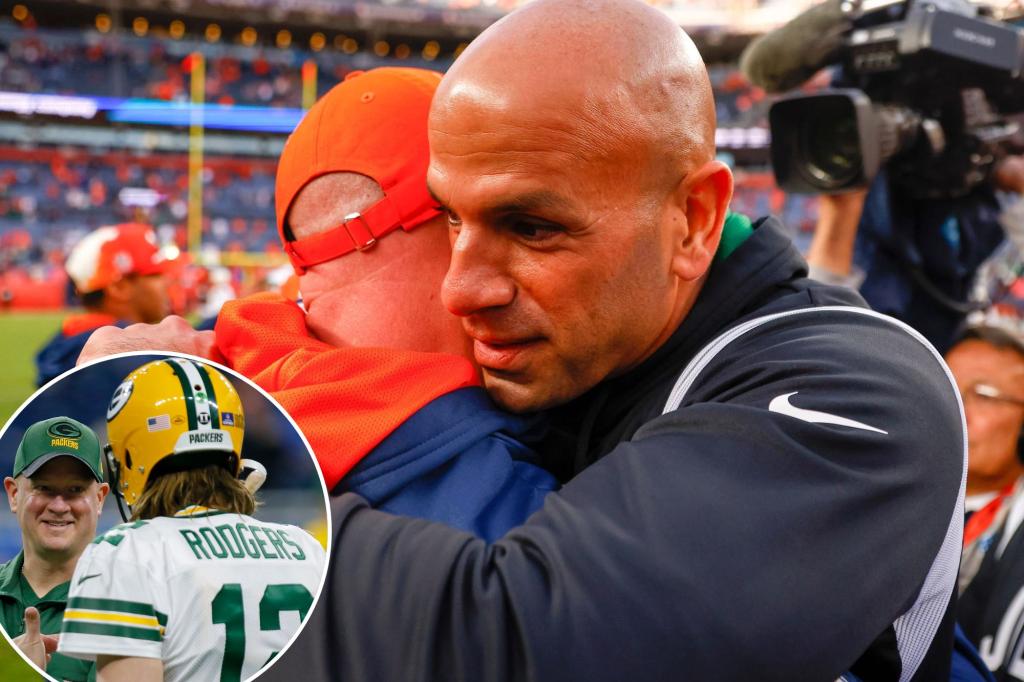 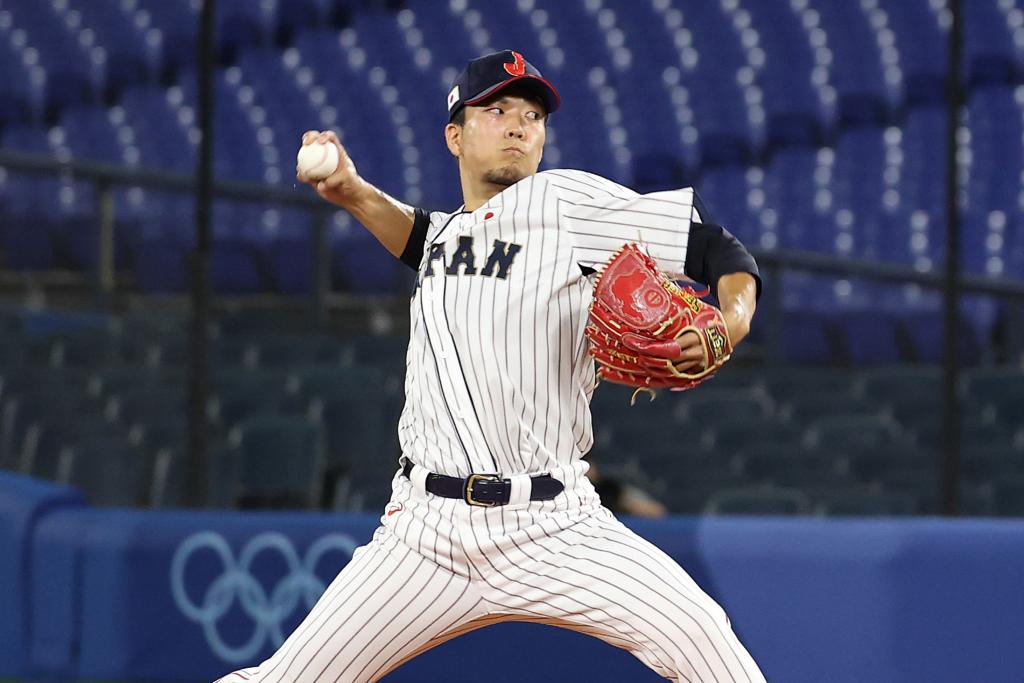 ‘Japanese ace’ Kodai Senga will be talk of Mets this spring