Things got heated on the Ravens sideline after a collapse from a 17-point lead in Sunday’s 23-20 loss to the Buffalo Bills.

As time wound down ahead of Tyler Bass‘ game-winning field goal for the Bills, Ravens head coach John Harbaugh and cornerback Marcus Peters got into it on the sideline. A CBS camera caught Harbaugh saying something to Peters that Peters clearly didn’t appreciate. Peters then slammed his helmet to the turf and had to be held back as he tried to approach the Ravens head coach.

After the game, Harbaugh addressed the incident while telling reporters that he and his All-Pro cornerback are “on the same page.”

Harbaugh didn’t address what prompted the exchange or what exactly was said. Peters didn’t speak with reporters after the game.

The loss included some strategic Ravens decisions down the stretch that didn’t work out, most notably a late gamble for a touchdown when a field goal would have given Baltimore the lead.

With the game tied at 20-20, Baltimore faced a fourth-and-goal from the Buffalo 2-yard line with 4:16 remaining in regulation. A chip-shot field goal by the game’s best kicker Justin Tucker would have given the Ravens a 23-20 lead. Harbaugh instead opted to go for a touchdown. Lamar Jackson then threw an interception to Bills safety Jordan Poyer in the end zone.

Short of a lengthy return or a pick-six, the result of the play was a worst-case scenario for Baltimore. Coming up short without a turnover would have pinned the Bills inside their own 2-yard line, an outcome that was surely considered in Harbaugh’s decision to roll the dice. Instead, Buffalo started its ensuing drive from the 20-yard line when the turnover resulted in a touchback. The Bills then marched 77 yards and drained the clock before Bass converted a 21-yard field goal as time expired.

Why did Harbaugh pass on field goal?

Harbaugh explained the decision to reporters.

“You kick a field goal there, now it’s not a three-down game anymore, it’s a four-down game. You’re putting them out there, you’re putting your defense at a disadvantage because they’ve got four downs to convert all the way down the field and a chance to again score seven, and then you lose the game on a touchdown.”

It was a decision grounded in analytics that didn’t work out for the Ravens on Sunday. Was it the reason Peters was upset? A later decision by the Ravens defense may have also been in play.

Ravens tackled Singletary instead of letting him score

Had the Bills actively sought a touchdown once they reached the red zone on their final drive, the Ravens could have allowed the them to score with time on the clock to mount a response. An 8-yard run by Devin Singletary to the 3-yard line was Buffalo’s best opportunity to do so and would have left roughly 1:50 on the clock for Baltimore’s offense. But Bills defenders tackled him.

It’s not clear if Singletary would have gone in for the score or had instructions to give himself up short of the goal line to employ a clock-burning strategy. But that’s the strategy the Bills used after his run. They ran multiple plays inside the 3-yard line to burn clock after Baltimore used its final timeout.

It’s also not clear if either or both of the decisions sparked Peters — or if his anger was completely unrelated. But the Ravens have lost two games in three weeks against top AFC competition in games where they held a double-digit lead. They lost to the Miami Dolphins in Week 2 after leading 28-7 at halftime.

It’s easy to see why tensions are running high. 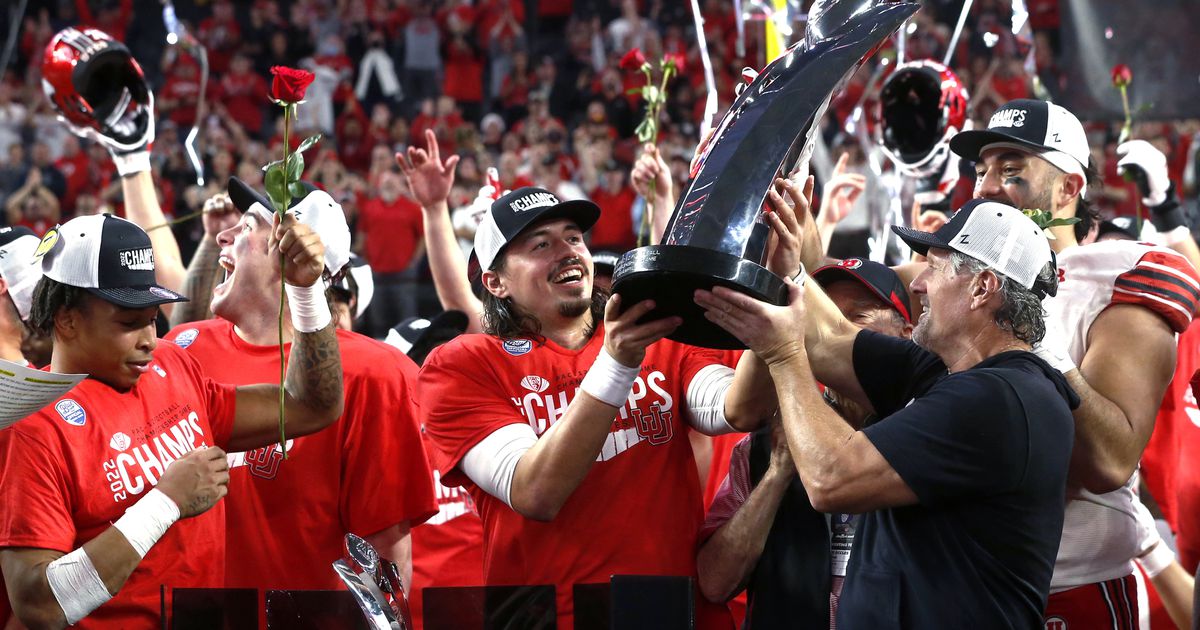 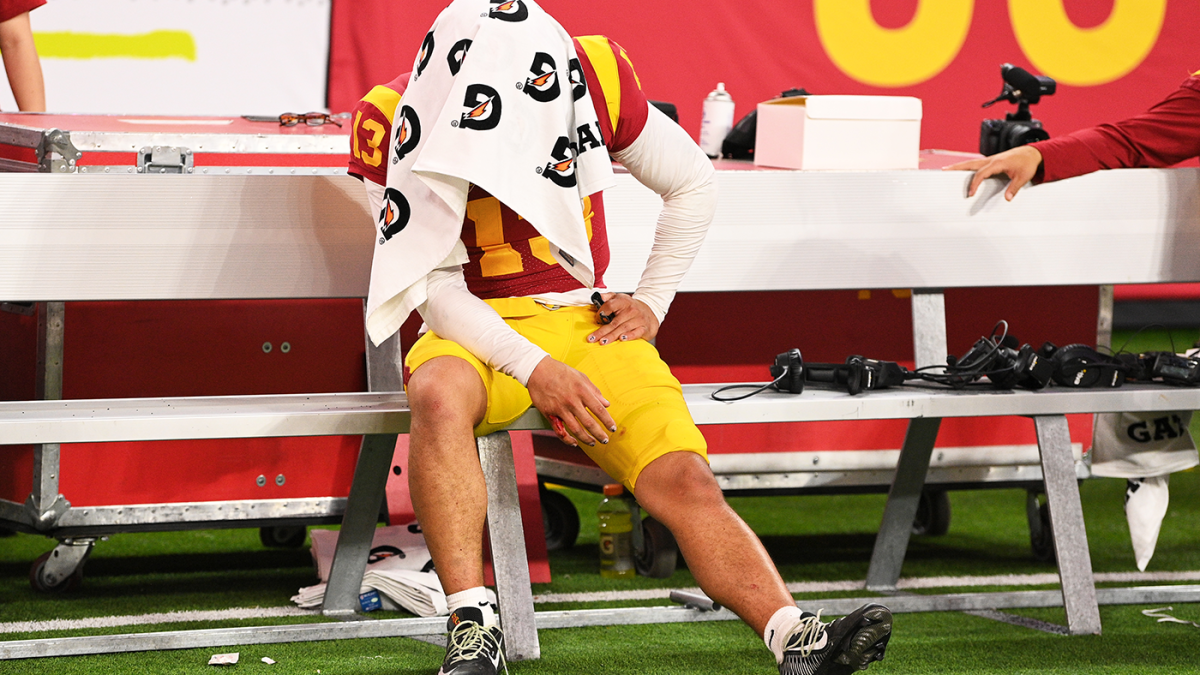