Have you heard the October tale about the team that made a seven-run deficit disappear? What about the story of an unreal game in Cleveland in which nearly five hours went by without anybody scoring a run?

Maybe you were lucky enough to see those games. But maybe you were busy running errands, hitting golf balls or doing whatever it is that normal people do on Saturdays in October. Well, either way, I’ve got you covered.

That’s because I was busy watching 11 hours and 36 consecutive minutes of postseason baseball games — so you didn’t have to. It was quite a day, and quite a night for that matter. So why don’t we rev up the engines of the October Weird and Wild machine, and tell you all about Day Two of the 2022 Wild Card Series.

1. Down a touchdown, forgot to bring Geno Smith

“If we can win this game,” J.P. Crawford was saying Saturday night, “we can win any game.”

Yeah, I know that’s the kind of stuff that baseball players say this time of year. But can we all agree that for once, this was one baseball player who had a point?

After all, Crawford and the Seattle Mariners had just performed an official October baseball miracle. Down seven runs in the sixth inning — on the road. Looking at a win probability of 0.9 percent. Facing the ugly historical precedent that should have told them no team had ever won a postseason game under quite those circumstances. And yet …

Somehow or other, the Mariners won this baseball game, in a dome in Canada, 2,600 miles from home. 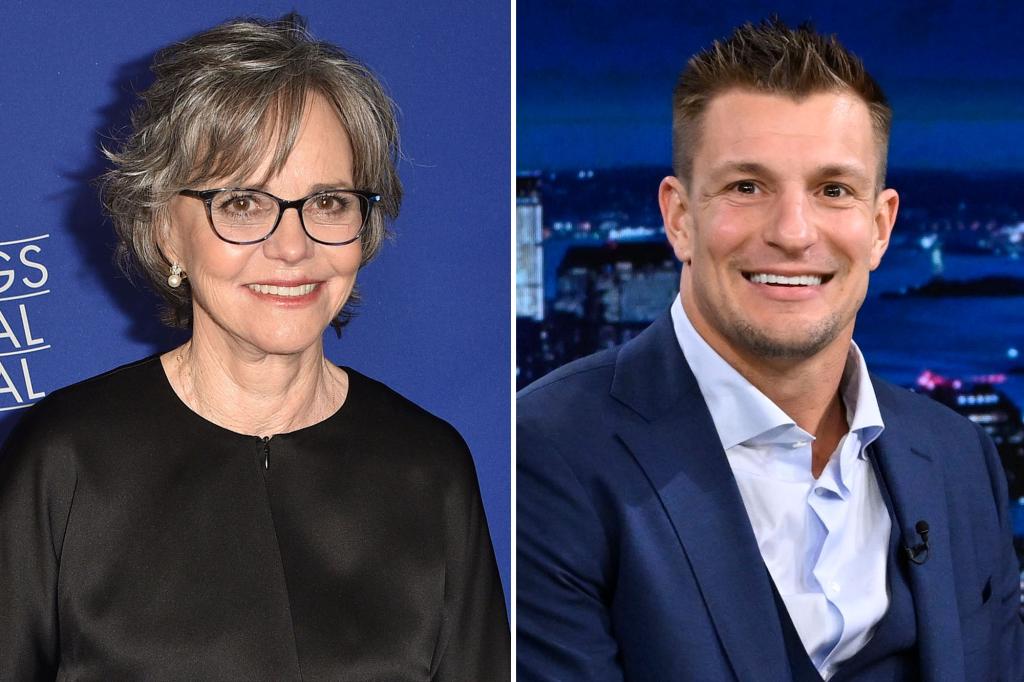