The involvement of Hall of Fame quarterback Brett Favre is a Mississippi welfare-fund scandal has become something more than a random oddity. The controversy received treatment as a full-blown segment on Wednesday’s edition of NBC Nightly News.

That’s a reliable litmus test regarding the extent to which a sports story becomes a mainstream subject. Now, millions who pay little or no attention to football know that Favre is mired in a scandal involving money meant for the poorest people in one of the nation’s poorest states.

The story from Ken Dilanian focused on the new text messages showing that Favre worked with former Mississippi governor Phil Bryant to divert $5 million in federal welfare funds to a volleyball stadium at the University of Southern Mississippi.

This text message from Favre regarding money he received was featured in the segment: “If you were to pay me is there anyway the media can find out where it came from and how much?”

The report mentioned that there’s no indication Favre is under criminal scrutiny. However, he reportedly has been interviewed by the FBI.

And Brad Pigott, the lawyer who claims he was fired by Mississippi after issuing subpoenas aimed at getting to the bottom of whether $5 million in welfare money went to the USM project, told this to Dilanian: “Mr. Favre all but badgered the Governor of Mississippi to get this public to the purpose of building a volleyball facility.”

Favre apparently knew something wasn’t right about the situation, or he presumably wouldn’t have asked whether the media will find out about the payments.

The media did. The only question left is whether Favre will face consequences beyond public embarrassment and scrutiny. 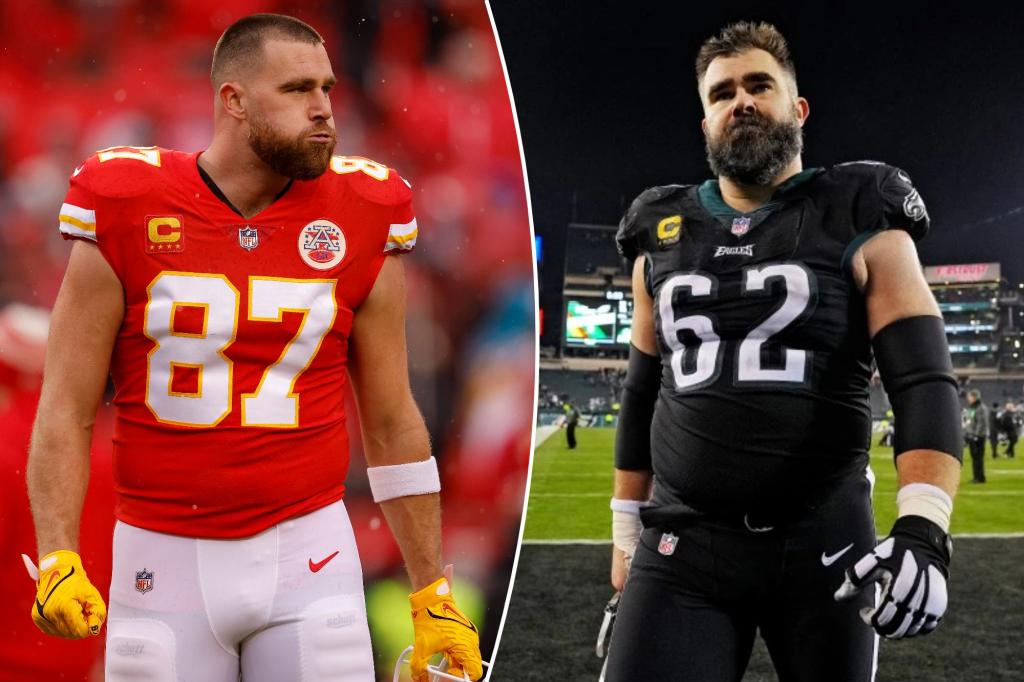