Follow our live World Cup coverage and the latest scores and standings.

DOHA, Qatar — After Sheng Xie, a 33-year-old soccer fan from Vancouver, booked his flight to the World Cup, he went searching for accommodations.

Using the official tournament website, he quickly settled on a relatively affordable place called Fan Village. The room pictured looked functional and clean. There were two twin beds, Wi-Fi, air conditioning and a refrigerator, all for about $200 a night.

He did not realize it was, essentially, inside a shipping container.

“What did I book?” Xie asked himself in recent weeks, as he began to see photos on social media of his accommodations under construction.

What he found when he arrived was a sea of colorful metal boxes, lined side by side in neat rows, lettered and numbered, stretching about as far as he could see. His container/trailer was one of thousands hastily set up in a dirt field near the airport. Workers said there were 4,000 of them. A map at the entrance showed plans for more than 7,500, plus a section set aside for employees. It was like a one-story Lego town.

And down the well-lit acres of artificial turf laid atop the pebbly soil, past the giant tent that serves as a dining hall and the big box that houses a grocery store, and all the little boxes that sell food or coffee or pharmaceuticals or fan gear, and not far from the outdoor gym and the soccer-field sized spaces where people can gather to watch soccer matches on a big screen, Xie found his room, in section E8, behind a metal door.

What is the World Cup? The quadrennial event pits the best national soccer teams against each other for the title of world champion. Here’s a primer to the 2022 men’s tournament:

Where is it being held? This year’s host is Qatar, which in 2010 beat the United States and Japan to win the right to hold the tournament. Whether that was an honest competition remains in dispute.

When is it? The tournament opened on Nov. 20, when Qatar played Ecuador. Over the two weeks that follow, four games will be played on most days. The tournament ends with the final on Dec. 18.

Is a winter World Cup normal? No. The World Cup usually takes place in July. But in 2015, FIFA concluded that the summer temperatures in Qatar might have unpleasant consequences and agreed to move the tournament to the relatively bearable months of November and December.

How many teams are competing? Thirty-two. Qatar qualified automatically as the host, and after years of matches, the other 31 teams earned the right to come and play. Meet the teams here.

How does the tournament work? The 32 teams are divided into eight groups of four. In the opening stage, each team plays all the other teams in its group once. The top two finishers in each group advance to the round of 16. After that, the World Cup is a straight knockout tournament.

How can I watch the World Cup in the U.S.? The tournament will be broadcast on Fox and FS1 in English, and on Telemundo in Spanish. You can livestream it on Peacock, or on streaming services that carry Fox and FS1. Here’s how to watch every match.

When will the games take place? Qatar is three hours ahead of London, eight hours ahead of New York and 11 hours ahead of Los Angeles. That means there will be predawn kickoffs on the East Coast of the United States for some games, and midafternoon starts for 10 p.m. games in Qatar.

Inside, it looked just like the picture. The air conditioning kept it cool enough and the Wifi worked. There were two small windows to let in a little light. He was relieved to know that the doors locked.

Tuesday night was his fifth night. Would he book it again?

Xie considered. He had just suggested that his chosen accommodations might provide a worthy template for housing the homeless in places like the United States and Canada, hardly a strong endorsement for a vacation setting.

Qatar has a population of only about three million people, and fans from around the world jamming into Doha’s World Cup stadiums for four games a day have to stay somewhere. Most found hotels, and Doha offers a bevy of fancy brands. Others booked spots on one of a few docked cruise ships brought in for the occasion.

For many fans, though — particularly the more adventurous or frugal among them — the somewhere that they found is in a field that feels mostly like nowhere.

Qatar, after all, knows how to build massive swaths of utilitarian housing for temporary residents. The dusty outer reaches of Doha are filled with sprawling neighborhoods not unlike this, with names like Asian Town and the Industrial Area, that are permanent encampments for the migrant workers who do most of the construction and service work in Qatar. World Cup organizers appear to have employed the concept as a solution for fans.

Not all options were as boxy as an adequately appointed shipping container. At a more upscale fan village called Al Khor, located a 40-minute drive north of central Doha near the beach, the concept is “Arabian camping.”

Visitors stay in canvas tents adorned with furniture, plumbing, televisions and a refrigerator. There is a swimming pool, a restaurant, a collection of pop-up shops and a “fun zone” with a large fire pit and big-screen televisions. Advertised prices this week were more than $400 a night.

At the lower end of the spectrum is Caravan City, a collection of 1,000 boxy white trailers on wheels. Prices there began at about $115 per night.

But the far more common choice was containers, which organizers have deftly rebranded as “cabins.” They are, essentially, pop-up trailer parks, soccer-themed campgrounds, and there are three of them around Doha.

The one called Free Zone, where Xie stayed, has a hushed vibe, in between low-flying planes coming in and out of the nearby airport, due in no small part to the lack of alcohol on the premises. (Hotels are among the few places in Qatar where the sale of alcohol is permitted.) There is a sort of main street, a yellow-turf road that serves as a catwalk for a diverse mix of soccer fans.

Toward the horizon, the yellow turf dead-ends into a construction zone where, days into the tournament, heavy machinery was arranging still more containers. In the dark of Tuesday night, brigades of workers hooked up water and electricity, moved in furniture and cleaned the units for incoming guests.

When Xie arrived on Friday, he was one of the first to check in. By Tuesday, the village was teeming and disorganized. The wait simply to check in took hours. Electric carts brought in to shuttle people to their far-flung rooms — Xie said he had tipped the man who delivered him to temporary home a few days ago — were parked with dead batteries.

Gihana Fava and Renan Almeida, engaged to marry next year, arrived from Brazil. Like Xie, they booked the village without knowing quite what to expect, but the price was right. Hotels in the center of the city were either booked or well above their budget, Almeida said.

After a long flight (and a missed flight), they spent nearly three hours on Tuesday standing in a check-in line. Fava and Almeida finally got a key, got to a room and found that it was already occupied.

A new room — literally — was found. It was at the edge of the development, though, way out at S4, far from everything. There were twin beds, not the queen that they had booked. Everything was coated in a discernible layer of dust. The cleaners had not reached their unit yet.

Fava expressed worry that someone else might be handed a wrong key and come into their unit in the middle of the night. Could they leave their belongings safely here when they went to games?

Someone knocked on the door. Fava and Almeida were certain it was another guest, wrongly sent. But it was a worker, making sure the refrigerator worked. It appeared to be functioning.

The two tried the shower. It sprayed a strong stream of hot water. They smiled.

“I told Gihana that we should lower our expectations, expect the worst,” Almeida said. “Because it’s not a hotel.”

Brain-Eating Amoeba Infections Are Spreading Across the US 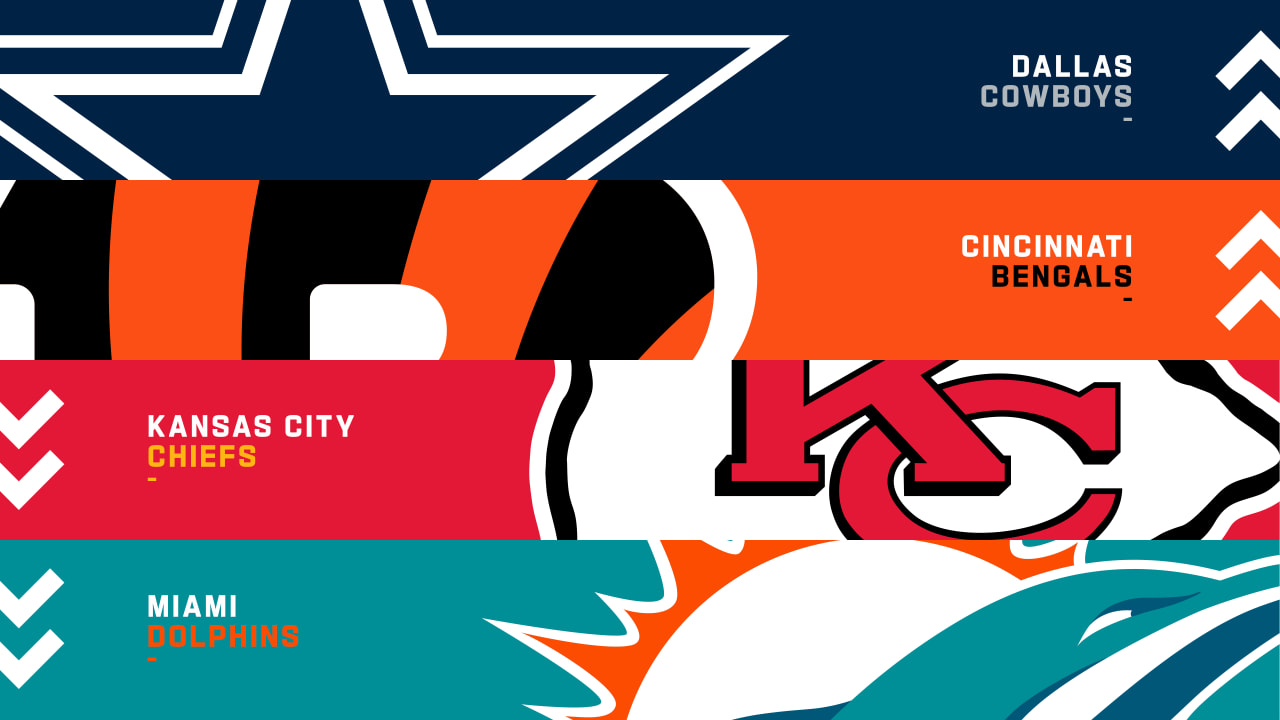 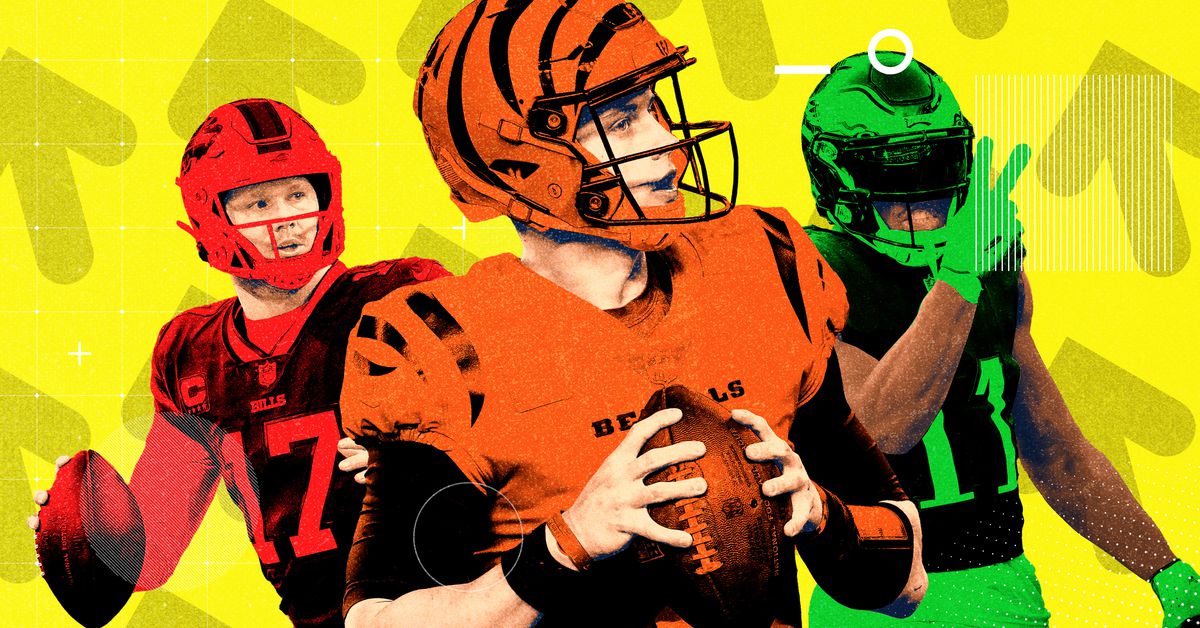