Intel Corp. pushed back at Nvidia Corp. when it comes to Moore’s Law as Chief Executive Pat Gelsinger unveiled a budget gaming card Tuesday, a week after Nvidia released a line of gaming cards that many criticized as being pricey.

Last week at Nvidia’s GTC conference, the lead GPU maker said it was releasing its new line of gaming cards using “Lovelace” architecture, starting at a list price of $899. Notably, the day after the Nvidia CEO Jensen Huang unveiled his gaming cards, he addressed criticism of the company’s price hike on the new cards, arguing “Moore’s Law’s dead.”

Moore’s Law is the standard the chip industry has followed for decades in that every two years, the number of transistors one can fit on a chip should double. Huang argued the law no longer applies as chip architectures becomes more complex and silicon wafers become more expensive.

Gelsinger, on the other hand, said that Moore’s Law “is alive and well” in his keynote. Intel uses the x86 architecture it has used since Gelsinger, then an Intel engineer, helped design it back in the 1970s.

In bench tests, the A770 reportedly runs 14% faster than Nvidia’s previous-technology RTX 3060, which currently retails — rather than lists — between $360 to $400. On Nvidia’s site, only the improved version, the 3060 Ti, is currently listed.

Read from Oct. 2020: How did Intel lose its Silicon Valley crown?

Last week, Nvidia’s Huang said the company would sell its RTX 3060 starting at $329, coincidentally the same price as Intel’s A770.

fell apart, and the chip maker settled for a 20-year license of year license for Arm technology.

Read: Intel changed the name of its chips, but analysts say the story hasn’t changed

Gelsinger also welcomed Linux open-source operating system creator Linus Torvalds to the stage and presented him with a lifetime achievement award, as the CEO used his keynote to play up the use of open source software when it comes to Intel chips.

That contrasts with Nvidia, which Torvalds has criticized over the years for using a closed proprietary ecosystem and famously — and not safe for work — dissed Nvidia a decade ago.

closed down 0.2%, and the tech-heavy Nasdaq Composite Index
COMP, 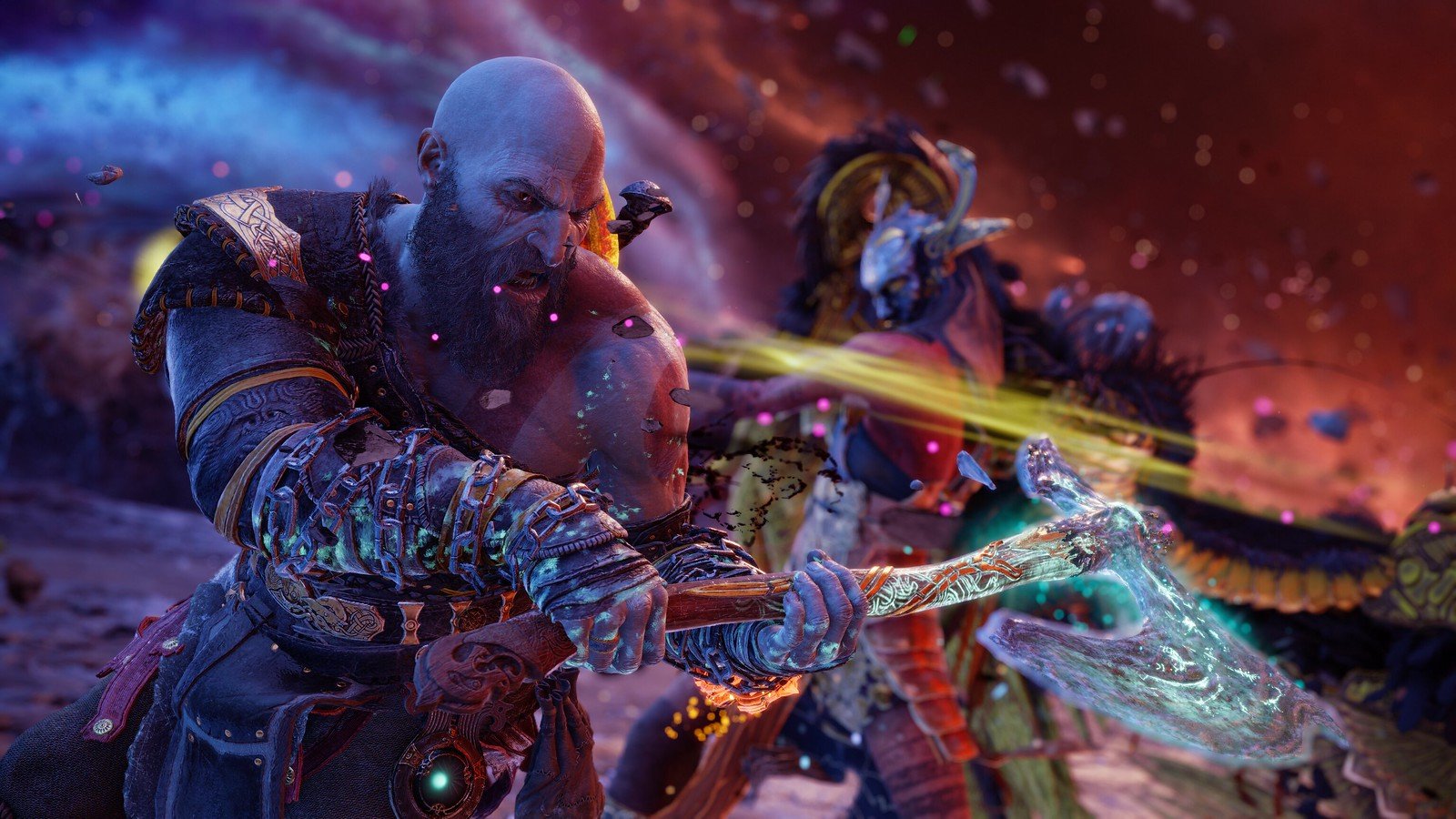 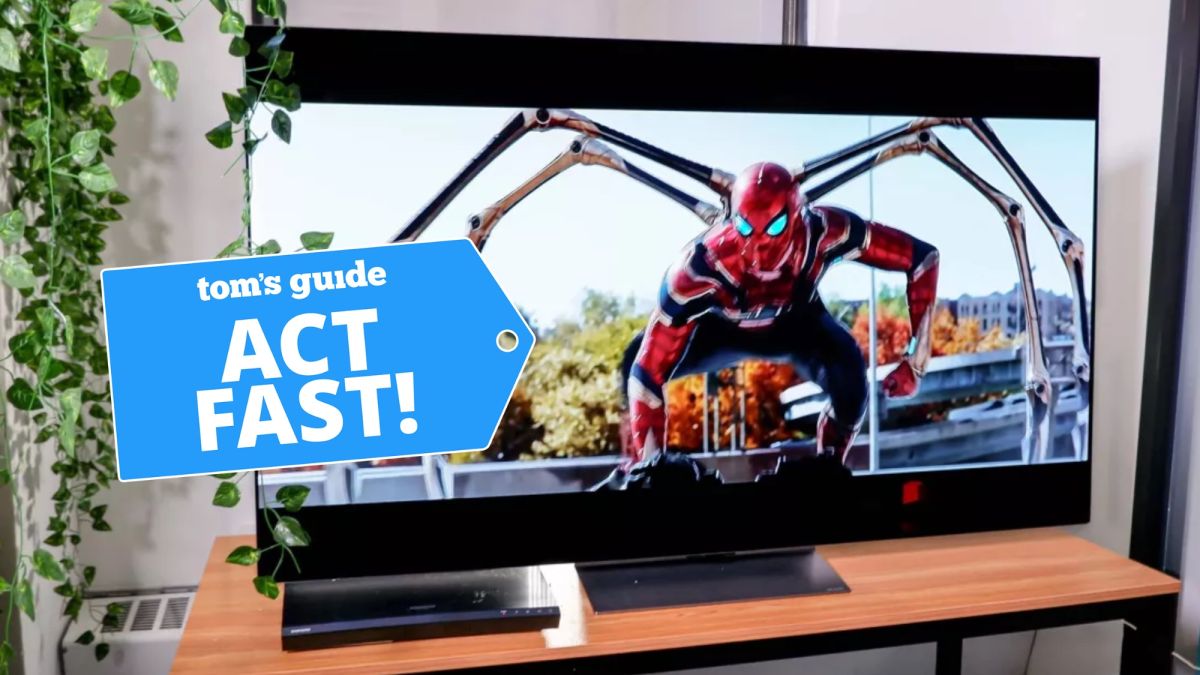 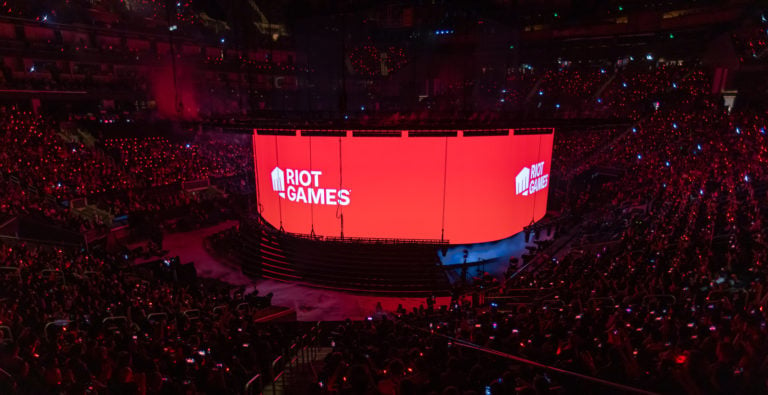