The Steam Deck has managed to become one of the most sought-after portable handhelds in the market. With a good reason, too, as it is a device capable of playing current-gen video games that are also available on the PC. Valve certainly hasn’t ignored the success of the portable PC as it has stated that there will be another iteration of the Steam Deck, which will come packed with more features.

Valve confirmed this through a Steam Deck booklet introducing the console, Valve, and Steam to new markets across Asia. The booklet dives deep into certain tidbits of information, such as the fact that SteamOS will be getting a generic installer so that anyone can install the latest SteamOS available from the Steam Deck on their PC.

However, the more important part of the booklet concerns the upcoming next-gen versions of the Steam Deck. Yes, the Steam Deck 2 might be a reality, and Valve is looking forward to the future. Valve aims to follow up on this product with improvements and iterations to hardware and software, bringing new versions of Steam Deck to market.

This will essentially turn the portable PC and other devices from Valve’s hardware division, like the Index, into part of a multi-generational product line. Valve will learn from the Steam community about new uses for the platform that they hadn’t figured out before and will essentially use that feedback to further improve upon the Steam Deck.

Valve also stated that it wants the new iteration of the handheld to be “more open” than the first generation. Considering that it’s already a very open system in and of itself, it’s only a matter of time before the company figures out a way to make SteamOS more accessible for users. Of course, this is just a vision of the future, not so much a reality. So stay tuned for more news about the upcoming iterations of the console.

Why HBO Max is removing so many series and films 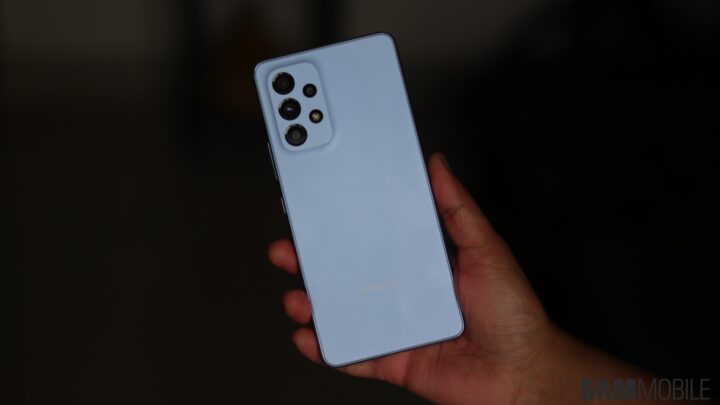 Galaxy A54 camera ‘downgrade’ might just have been confirmed 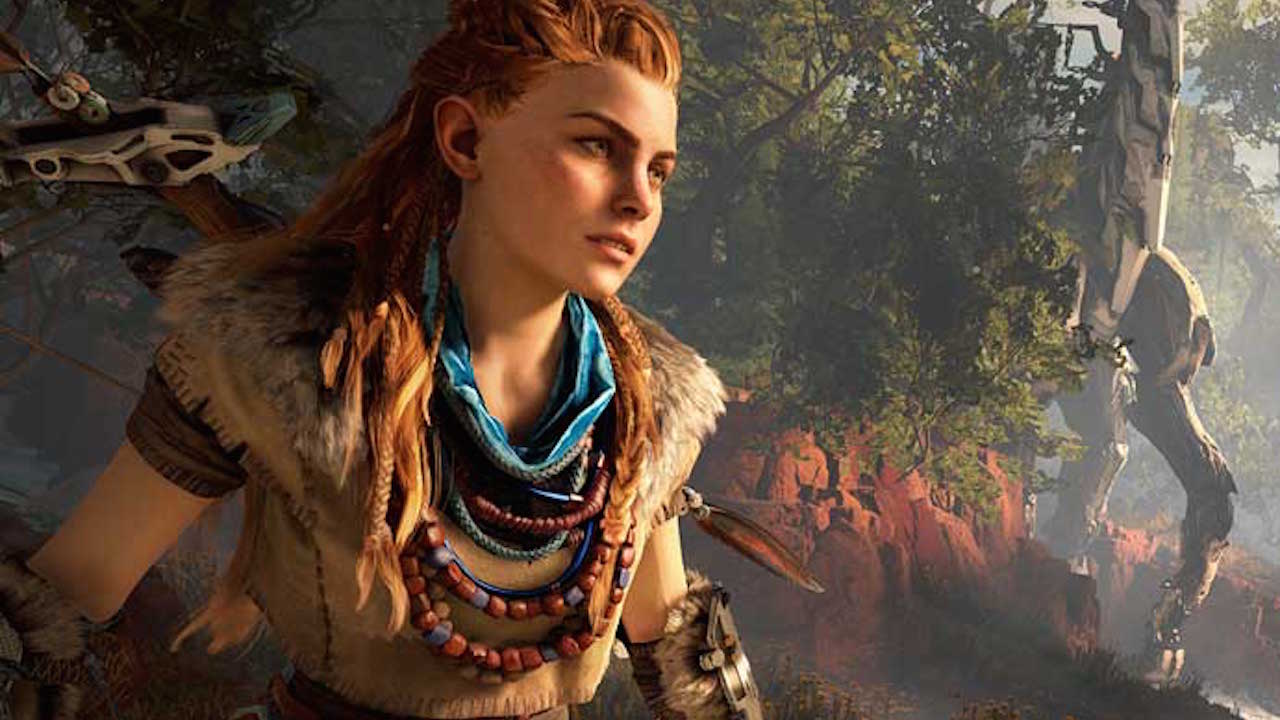