CIA Director Bill Burns is meeting with his Russian intelligence counterpart, Sergey Naryshkin, in Ankara Monday as part of an ongoing effort by the US to “communicate with Russia on managing risk” and to discuss the cases of “unjustly detained US citizens,” a National Security Council spokesperson tells CNN.

“We have been very open about the fact that we have channels to communicate with Russia on managing risk, especially nuclear risk and risks to strategic stability,” the spokesperson said. “As part of this effort, Bill Burns is in Ankara today to meet with his Russian intelligence counterpart.”

CNN has previously reported that national security adviser Jake Sullivan has also been in touch with his Russian counterparts to warn them of the consequences should Russia use a nuclear weapon in Ukraine.

The spokesperson emphasized that Burns “is not conducting negotiations of any kind.”

“He is not discussing settlement of the war in Ukraine. He is conveying a message on the consequences of the use of nuclear weapons by Russia, and the risks of escalation to strategic stability. He will also raise the cases of unjustly detained US citizens.”

The spokesperson added that the US briefed Ukraine on the meeting in advance of Burns’ trip.

“We firmly stick to our fundamental principle: nothing about Ukraine without Ukraine,” the spokesperson said.

The Biden administration has dispatched Burns several times over the last year for talks with the Russians, using the veteran diplomat and former US ambassador to Russia as a key intermediary as US-Russia relations have continued to decline. Burns was sent to Moscow last November, before Russia invaded Ukraine, to warn the Kremlin of the consequences of an invasion. He has also been involved in discussions with Naryshkin about US citizens detained in Russia, including Brittney Griner and Paul Whelan.

The discussions are also part of an ongoing effort by the US to keep the lines of communication open with Moscow amid thinly veiled threats by Russian President Vladimir Putin that Russia could use a nuclear weapon in Ukraine.

“In the event of a threat to the territorial integrity of our country and to defend Russia and our people, we will certainly make use of all weapon systems available to us. This is not a bluff,” Putin warned in a speech in September.

He later appeared to reverse himself, saying in October that “we see no need for” nuclear weapons in Ukraine. “There is no point in that, neither political, nor military.”

Defense Secretary Lloyd Austin and his Russian counterpart Sergei Shoigu also spoke by phone late last month for the first time since May, as intelligence surfaced that Russian military officials had discussed how and under what conditions Russia would use a tactical nuclear weapon on the battlefield in Ukraine, CNN has previously reported.

Russian officials also last month began alleging that Ukraine is preparing to use a “dirty bomb”– an allegation the US worried was simply a pretext for Russia to use one itself, and that the International Atomic Energy Agency debunked after an investigation of Ukrainian sites.

The US has still not seen any signs that Putin has decided to take the drastic step of using a nuclear weapon, officials said. 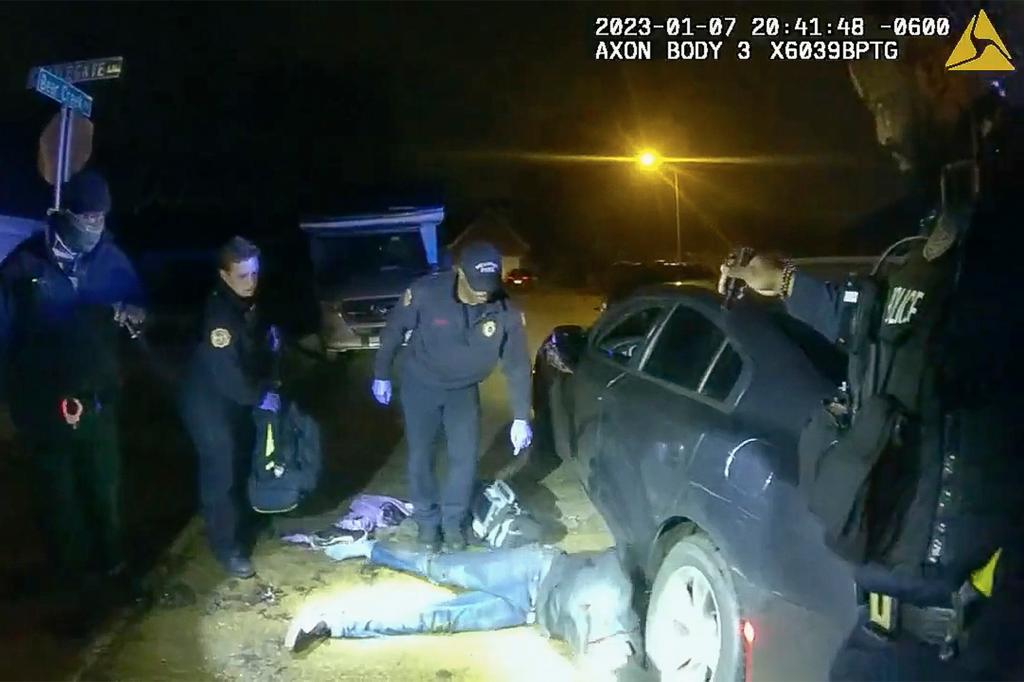 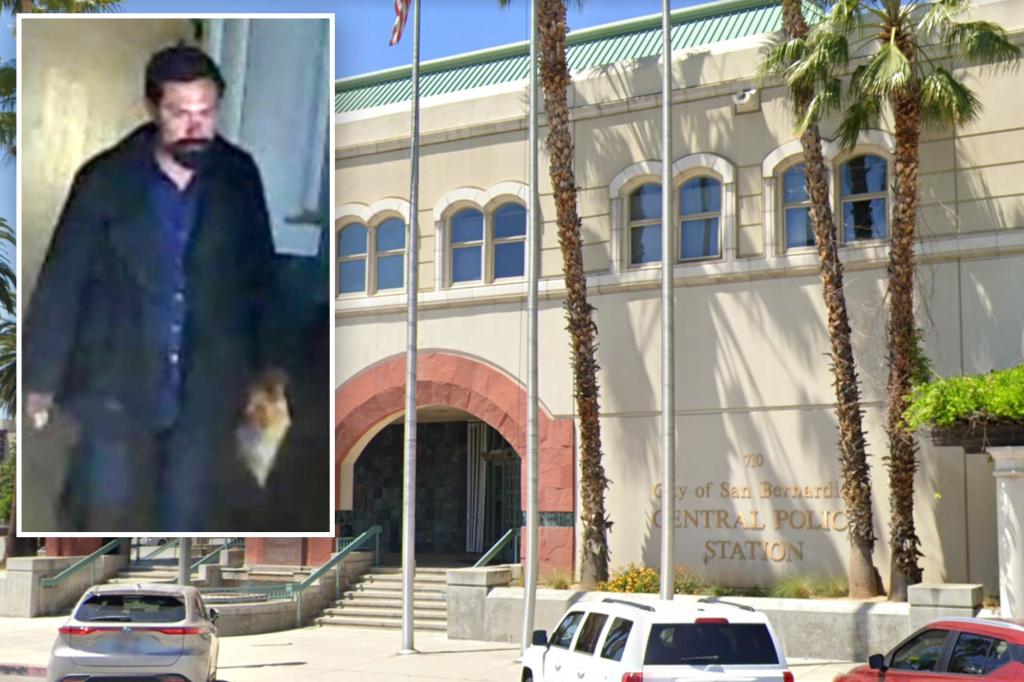 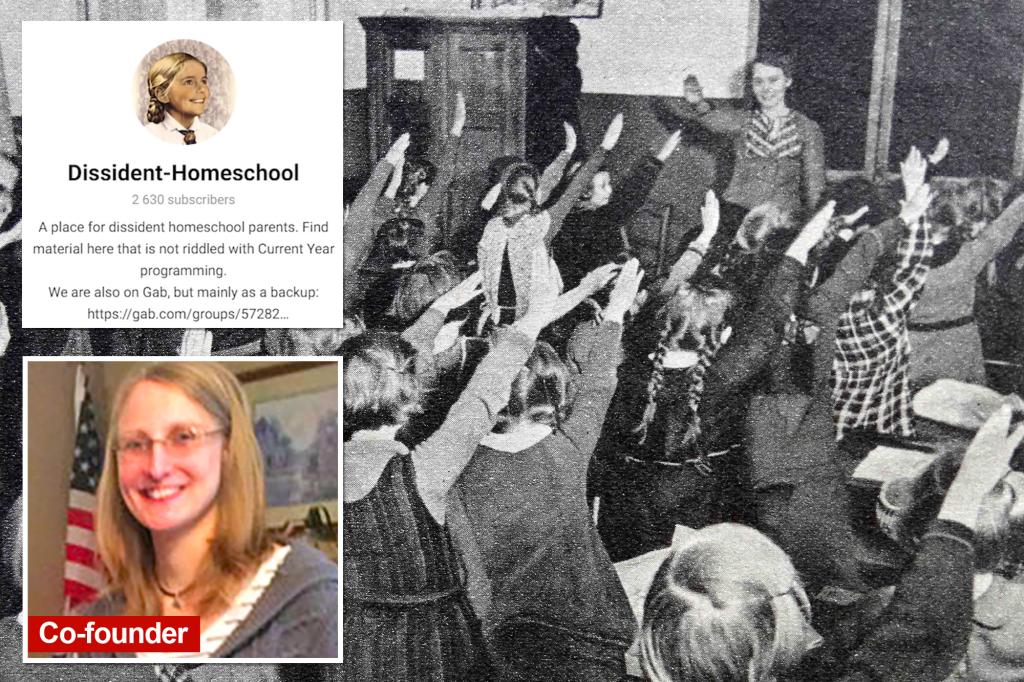 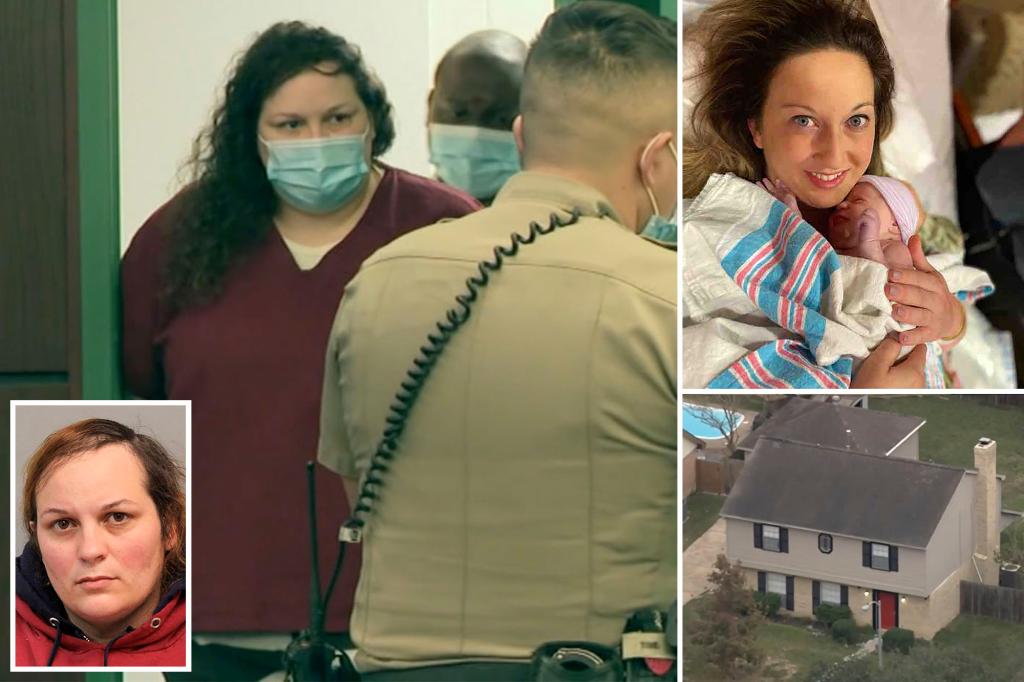