Damages are estimated at more than $2 million, the department said on Twitter Sunday evening.

Among the heavily damaged properties is the childhood home of actors Mark and Donnie Wahlberg, and their large family, at 25 Peverell St. The fire is believed to have started on the rear porches of that home, officials said.

Aided by whipping wind, the fire jumped to 23 Peverell St. and to two homes behind them on Cushing Avenue. “Within 20 minutes the fire was on four different buildings,” said Firefighter Brian Alkins, a department spokesman. “It was intense fire.”

Residents were stunned by the sudden loss of their homes.

“It was pretty terrible,” said one resident, a middle-aged woman, who declined to give her name. She was in an apartment at 25 Peverell St. when the fire started, she said as she stood wrapped in a blanket with the other residents outside the apartment Sunday afternoon.

“Everyone’s a bit shook up at this one,” said another man, who had been displaced and also declined to give his name.

At 130 Cushing Ave., one extended family, who declined to comment, lived in the three-apartment home. Early Sunday afternoon, they streamed in and out of the house stacking the belongings they could salvage across the street. Around 3 p.m. they took a break to snack on pizzas and tried to figure out where they would stay Sunday night.

He was half asleep, he said, when he started feeling a strange heat, but initially thought nothing of it.

“And I just rolled back over, and then I heard someone screaming,” he said as he stood next to his car Sunday afternoon. “Fire! Fire! Everyone get out!” the person screamed, he said.

Kavanagh looked out his bedroom window and saw flames from 25 Peverell licking the side of his house.

“I really wasn’t thinking that clearly, so I really just grabbed my phone and a hoodie and ran outside,” he said.

Kavanagh said that everyone from his neighbors, many of whom he’s meeting for the first time because he moved in last month, to the firefighters have been “super supportive.”

Sarah MacDougall, 26, was sitting on the front porch of her apartment down Peverell Street sipping coffee and doing some work when she saw a “ginormous cloud of smoke that filled the entire sky” rise from 25 Peverell, she said. She ran into her apartment, got her phone, ran down the street, and dialed 911.

“You could just see the flames going everywhere,” she said.

Wind gusted from the northeast at between 35 and 40 miles per hour for most of the morning, according to Hayden Frank, a meteorologist for the National Weather Service.

The American Red Cross and the city’s Office of Neighborhood Services were on the scene to help residents find temporary housing.

Firefighters were still coming in and out of the houses with rake hooks searching for hotspots and occasionally spraying the buildings with water around 1 p.m.

The cause of the fire is under investigation.

The Wahlberg family once lived in the house where the fire began, 25 Peverell St. Actor Mark Wahlberg visited the house in 2018 and 2019 while filming “Spenser Confidential.”

“My old crib, right here,” Wahlberg said, pointing up at the house in a video he posted on Instagram after the 2018 visit.

Efforts to reach members of the Wahlberg family Sunday afternoon were unsuccessful.

Adam Sennott can be reached at [email protected]. 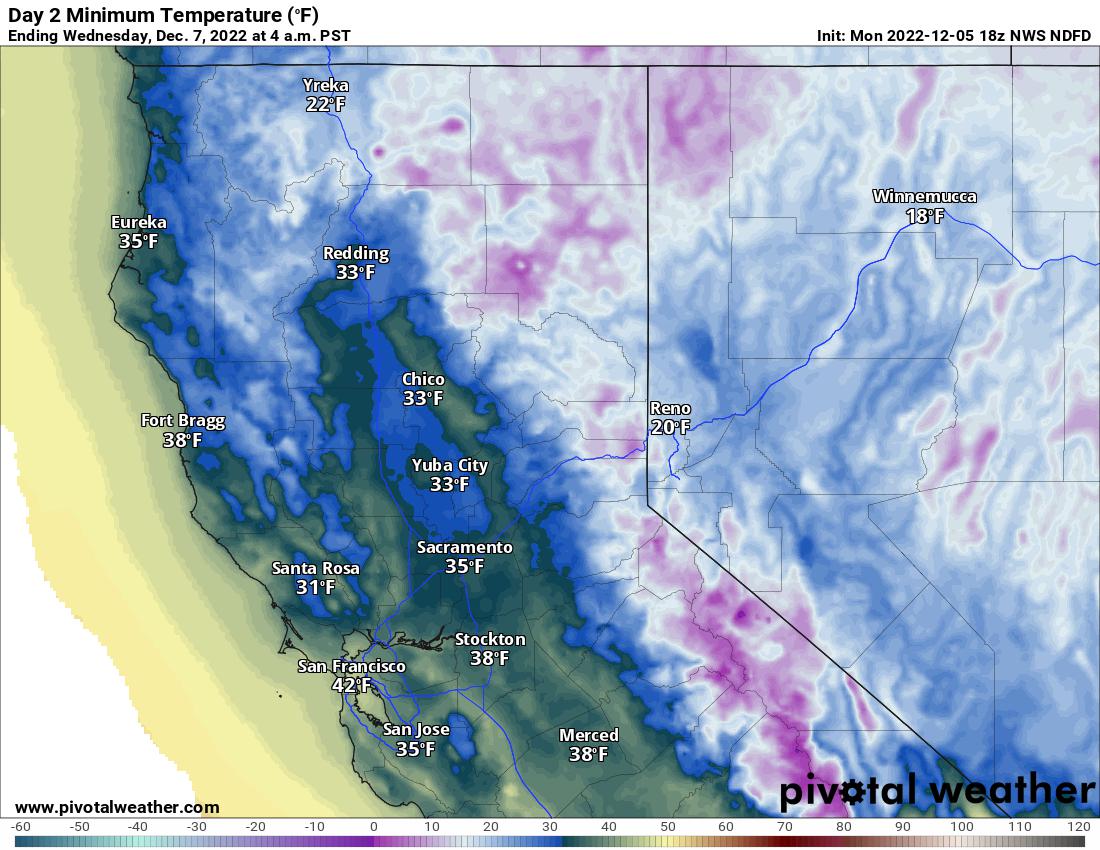 The Bay Area could get even colder this week