A man who was shot by his dog in a tragic hunting accident was identified as Kansas plumber Joseph Smith on Tuesday as friends remembered the hunter as a “loving goofball” who made them smile.

Smith, 30, was in the front passenger seat of a pickup truck when the pooch stepped on the hunting rifle in the backseat. Smith was struck in the back and killed instantly, according to KSN.com.

“Joe is absolutely the most unique individual I have had the pleasure of meeting. He was loved by all of us from all walks of life and loved the same,” Brown wrote in a GoFundMe to help Smith’s family cover funeral costs.

“He made us laugh every morning whether it was at him or because of him he always made sure to be a positive light at my company. No matter how bad or stressful my or our day was, Joe always had something to lift our spirits.”

The GoFundMe was accompanied by various photos of Smith, several of which showed him playing the guitar and singing.

“Joseph Smith was a truly amazing man. He was kind, funny, smart, and very loving. Every time he walked through the door, he would make someone smile,” wrote friend and co-worker Jessica.

“Either from being a goofball or just his natural presence making everything better. It wasn’t hard to love Joe because he always made you feel like you were one of a kind and never left a conversation without letting you know he loved you.”

According to Jessica, the late hunter was a dog owner, but police have not made it clear whether Smith’s pet was the canine that accidentally killed him over the weekend.

Police have also not disclosed what happened to the animal in the days since the shooting.

Neither the sheriff’s office nor Browns Plumbing Services immediately responded to The Post’s request for comment.

Four Knicks who could be dealt as NBA trade deadline looms 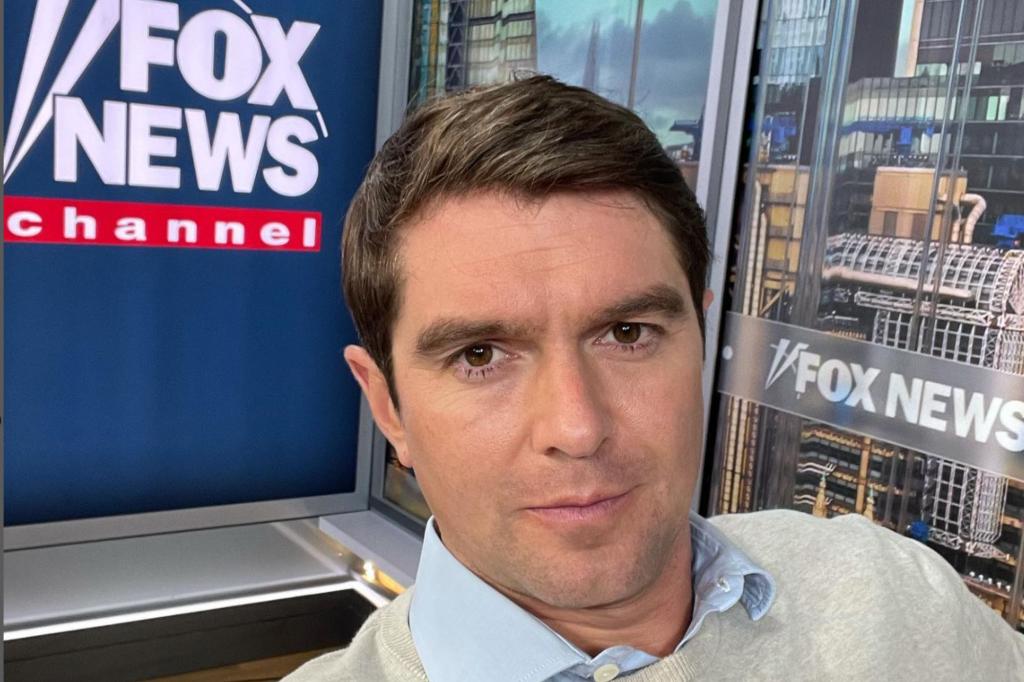 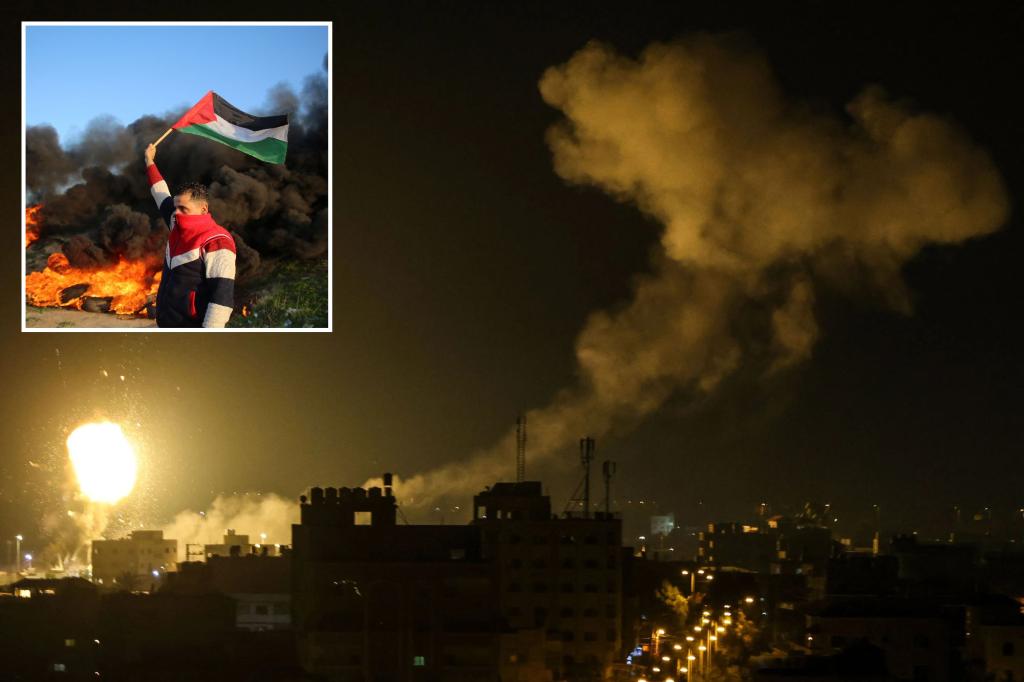 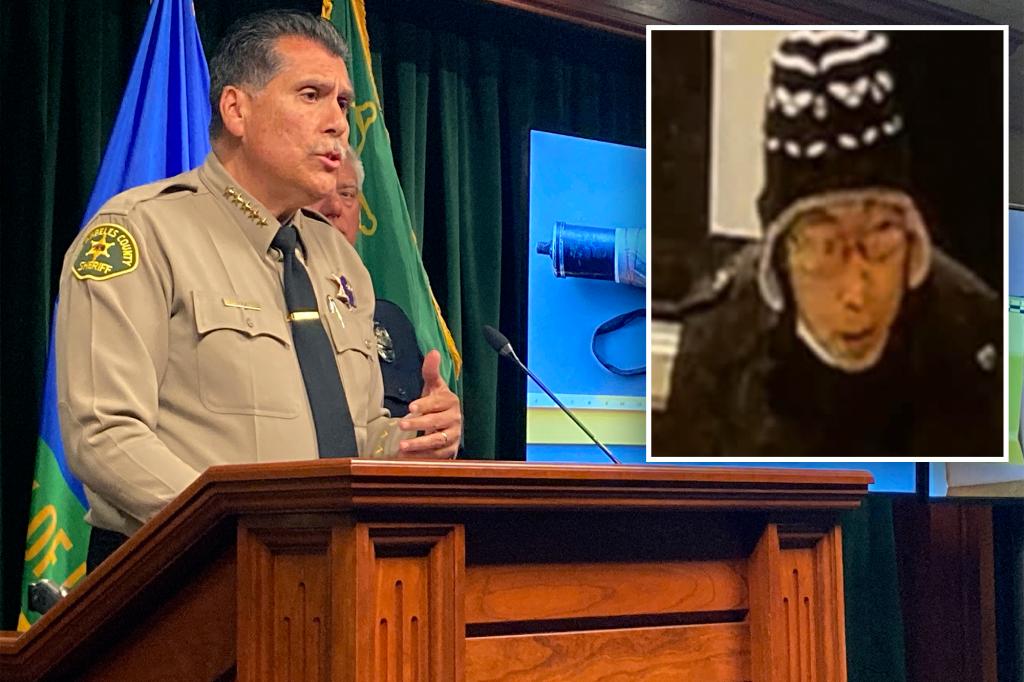