The vessel then capsized, leaving one student hospitalized and another missing after the students were forced into the water. The three remaining students were treated on scene and released to their parents, Davis said Thursday.

The body of the missing student was recovered Friday around 5:15 p.m. after officials launched a search immediately after the student disappeared in the water.

“We are incredibly saddened by this incident and appreciate the efforts of the multiple agencies who worked together over the past 24 hours to assist in the rescue,” Orlando Fire Department spokesperson Jennifer DeSantis said in a statement.

The student’s identity was not released Friday.

According to radar near the lake, at least four lightning strikes in total happened between 5:46 p.m. and 6 p.m. Thursday.

CNN had reached out to Orlando Public Schools and the North Orlando Rowing Complex for further information. 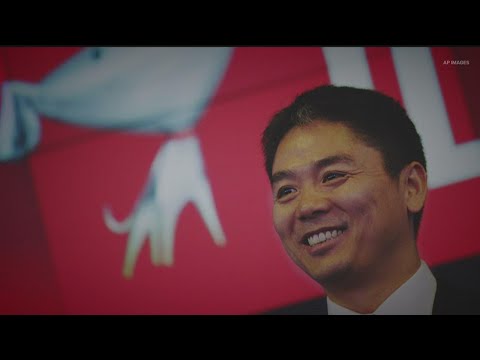 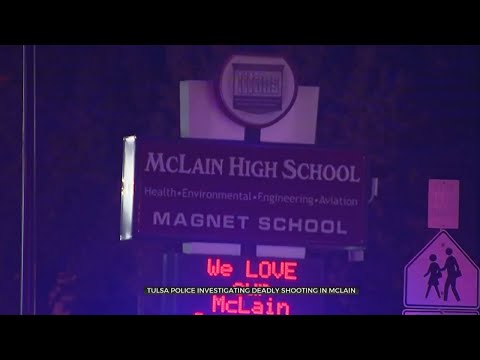