New York City police arrested a man on Thursday for allegedly attempting to rape a woman last week on a moving subway train in Manhattan.

The NYPD says a man was arrested for allegedly sexually assaulting a woman on a Manhattan subway train.
(NYPD)

Police said a 24-year-old woman was on a moving northbound ‘4’ train on Nov. 17 when an unknown individual sat next to her.

The individual touched the woman and tried to pull down her skirt, police said. The woman tried to flee to another train car to safety, police said.

The suspect detrained at the Bowling Green subway station and boarded a ferry to Staten Island.

It wasn’t immediately clear if Tapia had retained an attorney who could speak on his behalf.

Police are asking anyone with information on this incident to call the NYPD’s Crime Stoppers Hotline at 1-800-577-8477.

The alleged sexual assault comes amid a general uptick in violence on New York City subways. Earlier this week a woman and a good Samaritan were injured on an L train pulling into the 14th Street Union Square station in Manhattan in an unprovoked attacked. 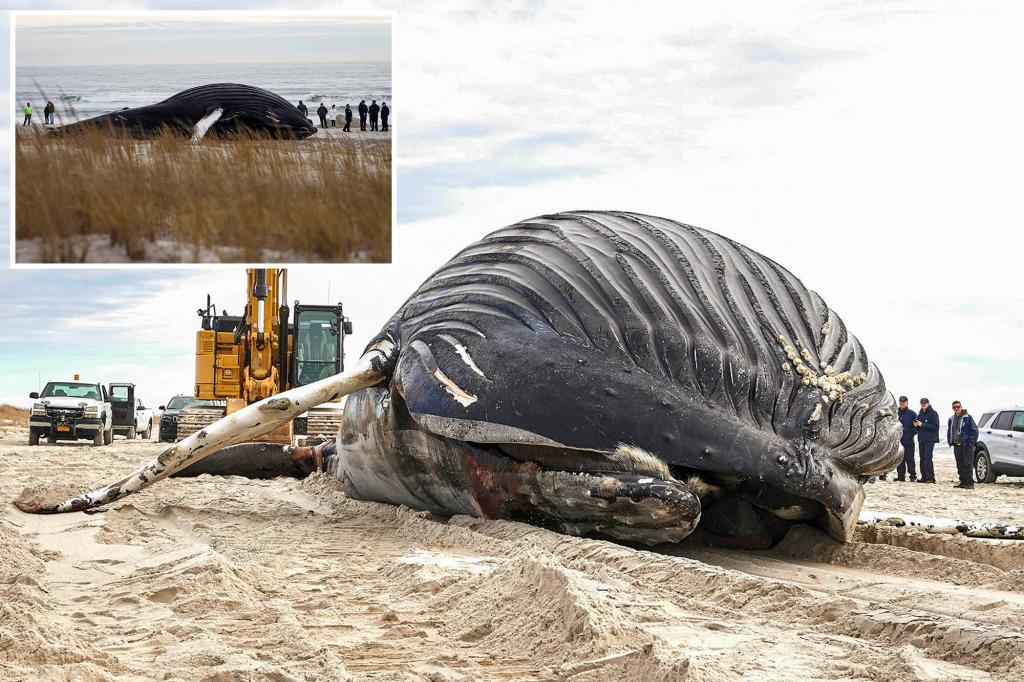 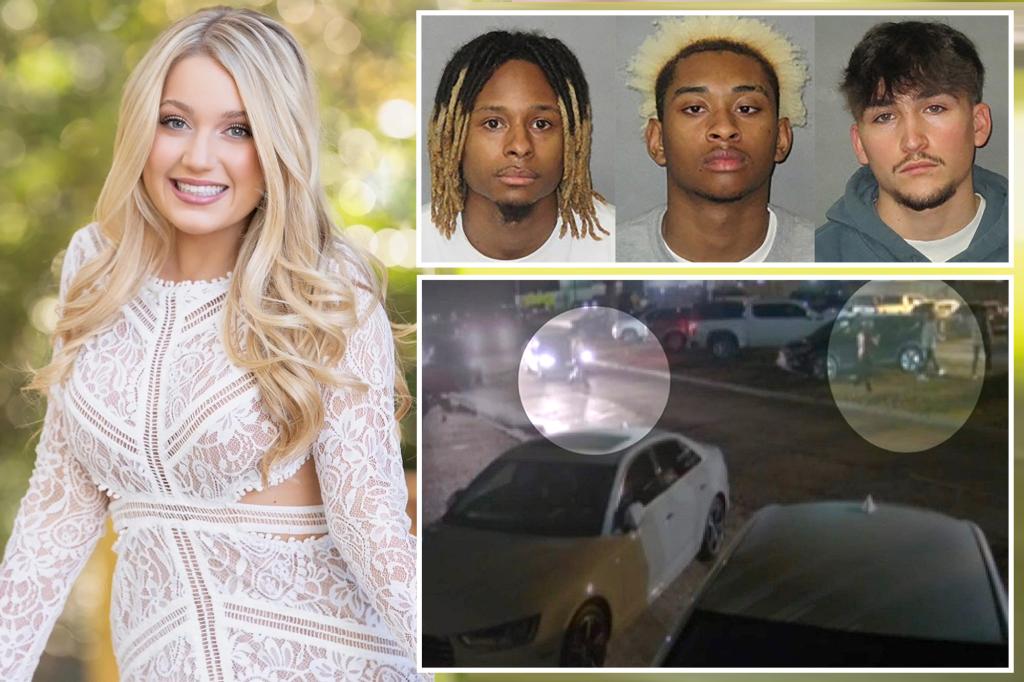 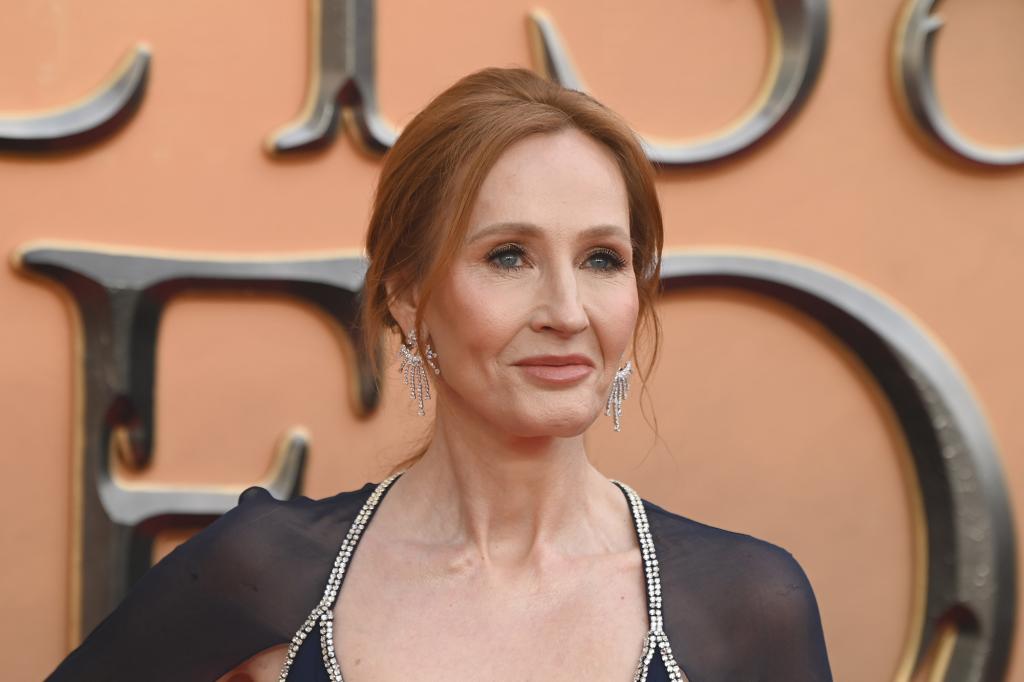 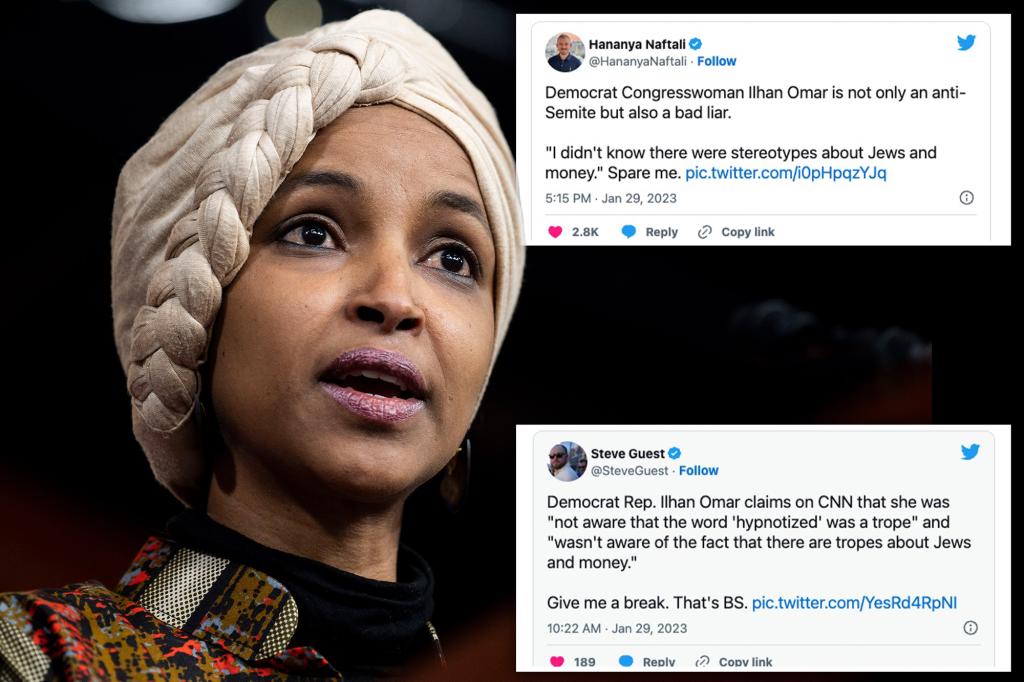