TOKYO — North Korea on Tuesday launched a suspected intermediate-range ballistic missile over Japan, Japanese and South Korean officials said. The missile, which was the first North Korean projectile to pass through Japanese airspace since 2017, landed in the Pacific Ocean.

The Japanese government issued a rare evacuation order Tuesday morning, urging residents in the Aomori and Hokkaido prefectures in the northern region to take shelter. Japanese officials said the missile flew outside of the country’s exclusive economic zone but warned about falling debris.

North Korea has tested an unprecedented number of missiles this year as it diversifies and expands its weapons arsenal as part of leader Kim Jong Un’s five-year plan. North Korea has conducted five rounds of ballistic missile tests since Sept. 24, ahead of Vice President Harris’s visit to the region.

Why has North Korea stopped boasting about its missile tests?

While the allied countries say the drills are defensive in nature, Kim’s regime has long viewed them as hostile acts and used them to justify its weapons development and nuclear program. Tuesday’s launch is the seventh time since 1998 that North Korea has launched a missile over Japan.

There are signs that a new cycle of escalation is already taking shape, with North Korea rejecting overtures and possibly preparing for a seventh nuclear test amid a diplomatic deadlock with Washington and shifting security dynamics in the region.

On Tuesday morning, residents in the Aomori prefecture woke up to the noise of blaring sirens warning them of the missile launch. Fishermen who work off the coast of Aomori in the waters where the missile fell told Japanese news outlets that the launch was a serious threat to their safety.

Japanese Prime Minister Fumio Kishida convened a meeting of the National Security Council in response and condemned the launch. Japanese officials said they sent the strongest words of condemnation possible through diplomatic channels.

“The recent repeated launch of missiles is outrageous and we strongly condemn this,” Kishida said.

The intermediate-range ballistic missile is believed to be, or may be similar to, the Hwasong-12, according to missile experts. The missile’s reach includes Japan and Guam, a U.S. territory in the Pacific Ocean located to the east of Japan.

North Korea launched the missile from the Chagang Province in the northern part of the country, South Korean military officials said. The missile was launched at 7:22 a.m. and it flew 4,600 kilometers (2,858 miles) for 22 minutes over Aomori Prefecture before landing in the Pacific Ocean, Japanese officials said. Its maximum height was 1,000 km (621 miles).

Min Joo Kim in Seoul and Julia Mio Inuma in Tokyo contributed to this report.

Microsoft has launched a website to explain its Activision Blizzard acquisition 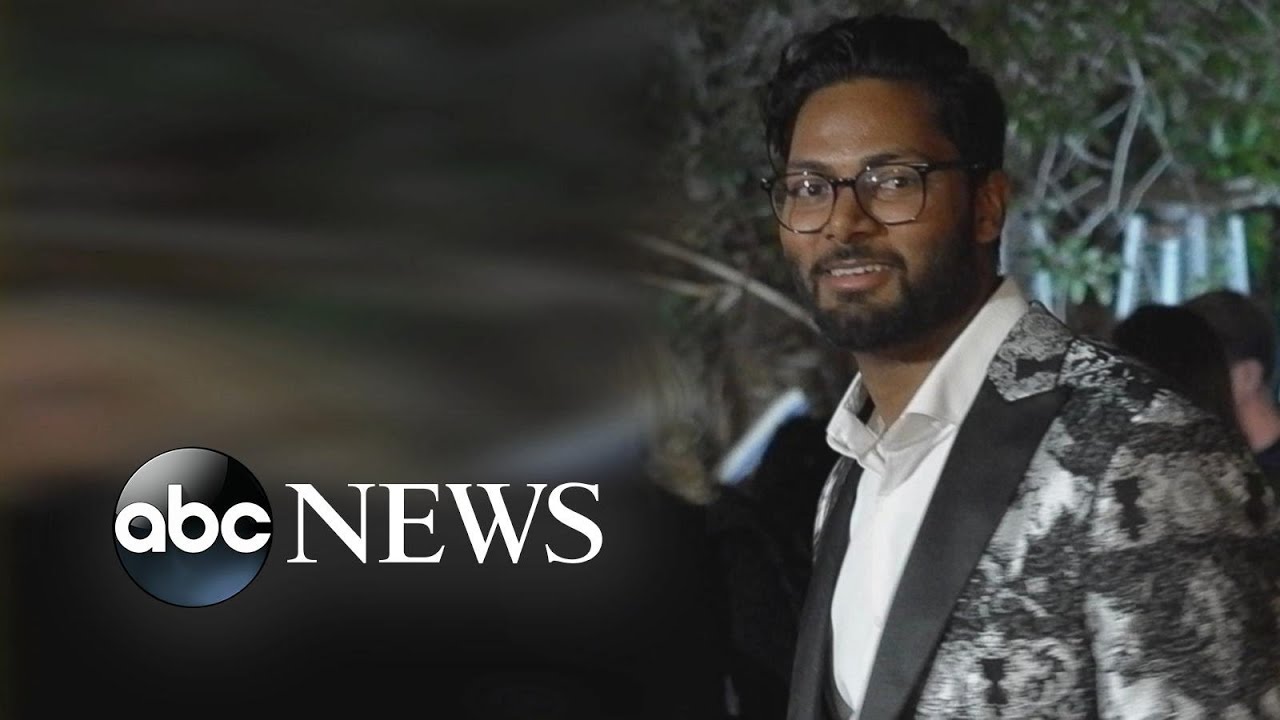 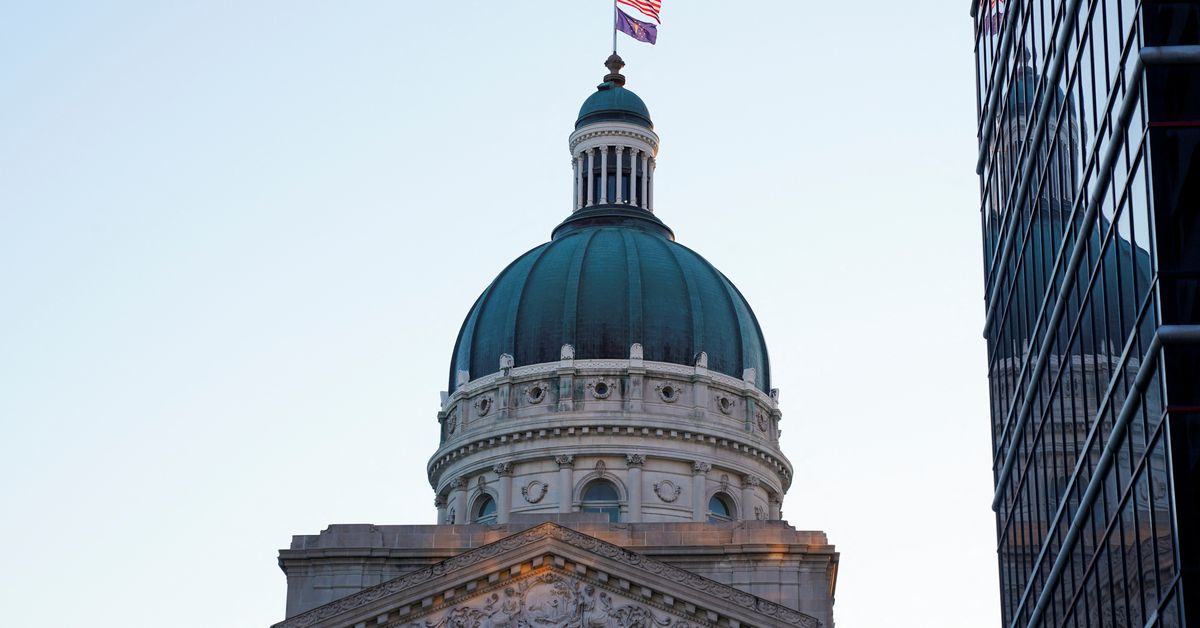 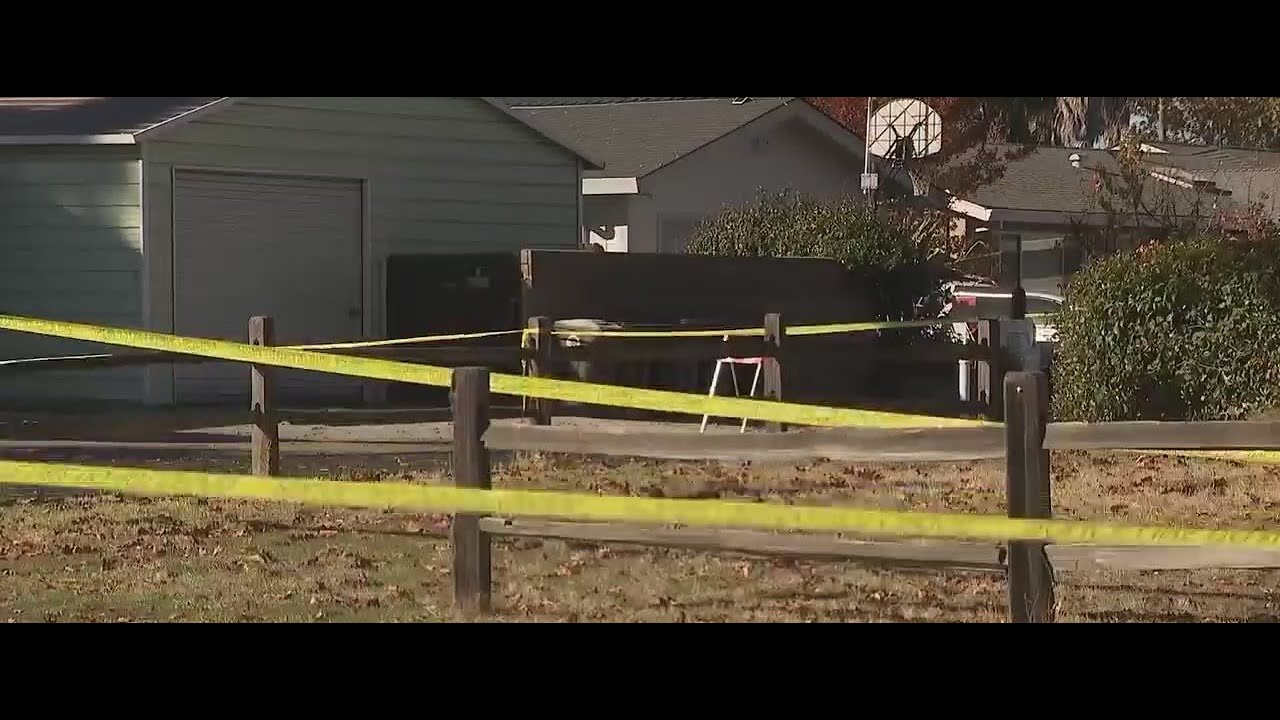