The Supreme Court on Wednesday reversed course and said Yeshiva University in New York must for now comply with a state court’s order that it should recognize a campus gay rights organization.

On a 5-4 vote, the justices said the religious school for now should comply with a New York state trial court ruling that, as a public accommodation, Yeshiva was covered under the New York City Human Rights Law and required to provide the Pride Alliance the same access to facilities as dozens of other student groups. The group said that includes a classroom, bulletin boards and a club fair booth.

The university asked the Supreme Court to intervene, and last week Justice Sonia Sotomayor granted it a temporary reprieve. But on Wednesday a majority of the justices said it was too soon for the high court to get involved.

“It appears that applicants have at least two further avenues for expedited or interim state court relief,” the court’s short order said. If those fail, Yeshiva can return to the Supreme Court. Though unsigned, it was the work of Sotomayor, Chief Justice John G. Roberts Jr., and Justices Elena Kagan, Brett M. Kavanaugh and Ketanji Brown Jackson.

Four justices dissented, saying Yeshiva’s response to the student group was the result of “an interpretation of Torah … after careful study.”

“The First Amendment guarantees the right to the free exercise of religion, and if that provision means anything, it prohibits a State from enforcing its own preferred interpretation of Holy Scripture,” said the dissent, written by Justice Samuel A. Alito Jr. and joined by Justices Clarence Thomas, Neil M. Gorsuch and Amy Coney Barrett. “Yet that is exactly what New York has done in this case, and it is disappointing that a majority of this Court refuses to provide relief.”

Alito said the four are likely to grant the case if the university is unsuccessful in New York state appeals court and “Yeshiva would likely win if its case came before us.”

In a filing asking the Supreme Court to step in, the university said that “as a deeply religious Jewish university, Yeshiva cannot comply with that order because doing so would violate its sincere religious beliefs about how to form its undergraduate students in Torah values.”

The school is represented by the Becket Fund for Religious Liberty, which labeled the lower court ruling an “unprecedented” violation of the school’s First Amendment rights.

The student club called the lower court’s decision a straightforward interpretation of state law, saying the Supreme Court’s intervention was unwarranted — especially before New York’s appellate courts have weighed in.

“This ruling does not touch the University’s well-established right to express to all students its sincerely held beliefs about Torah values and sexual orientation,” the group said in its filing at the high court. At the same time, it says, “it may not deny certain students access to the non-religious resources it offers the entire student community on the basis of sexual orientation.”

The school does not require its officers or professors to be Jewish and it enrolls 5,000 undergraduate and graduate students of all religious backgrounds, the group said. Its affiliated Cardozo Law School has had an official gay students group for years.

Our biggest remaining PlayStation VR2 questions have been answered 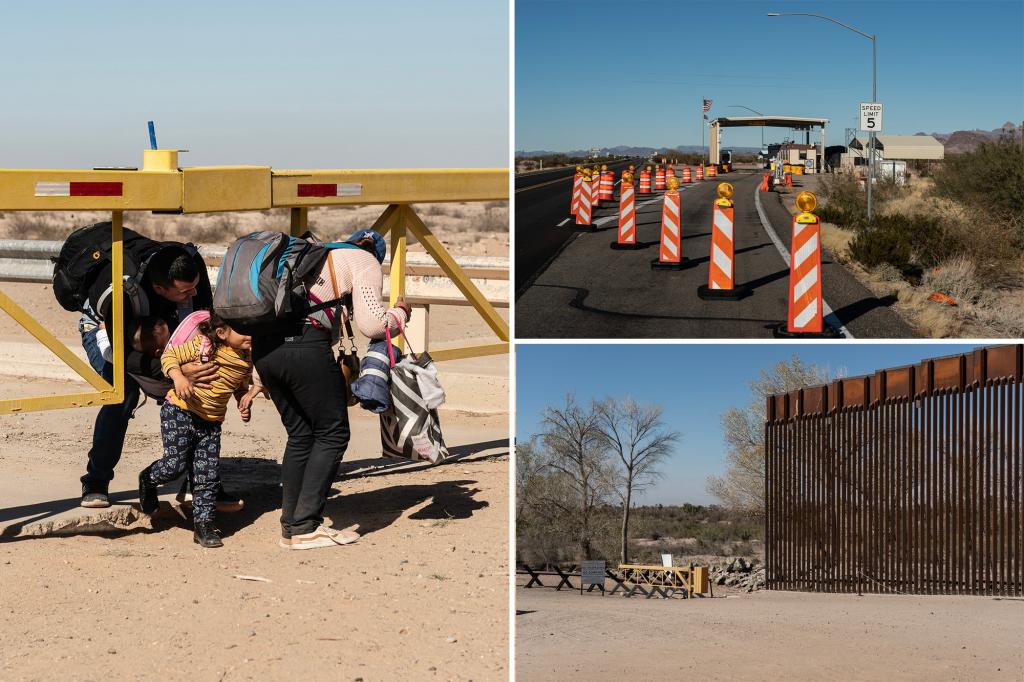 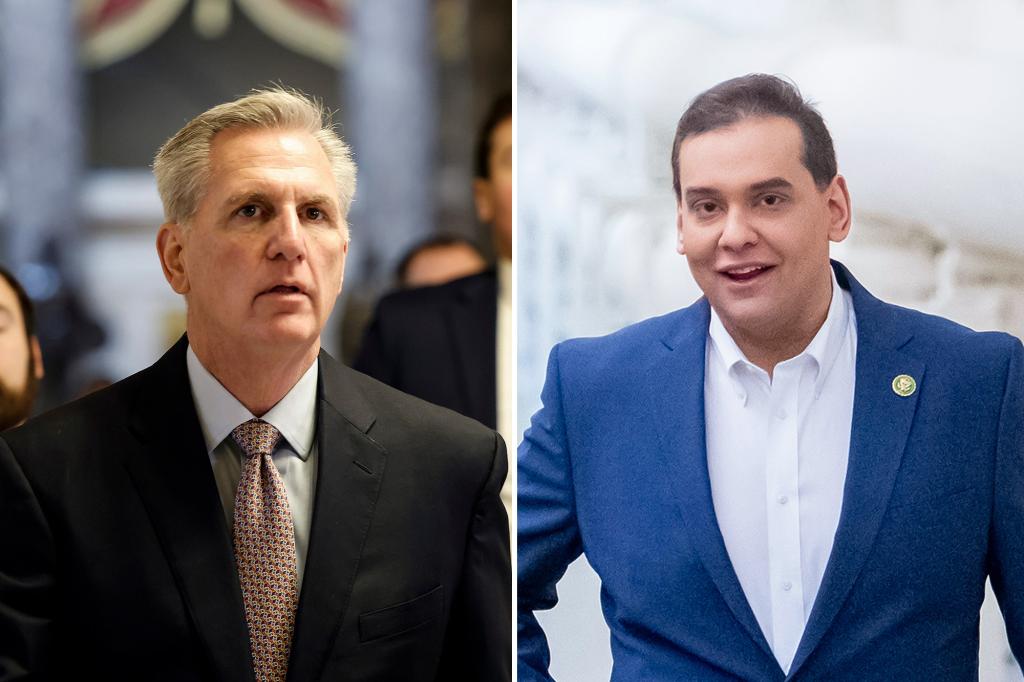 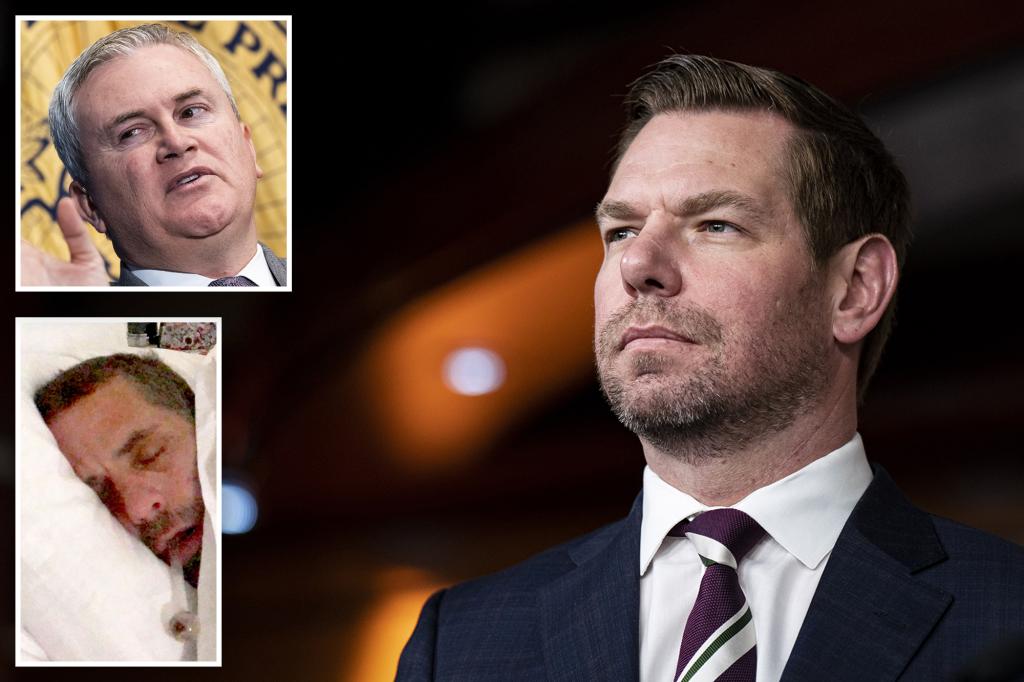 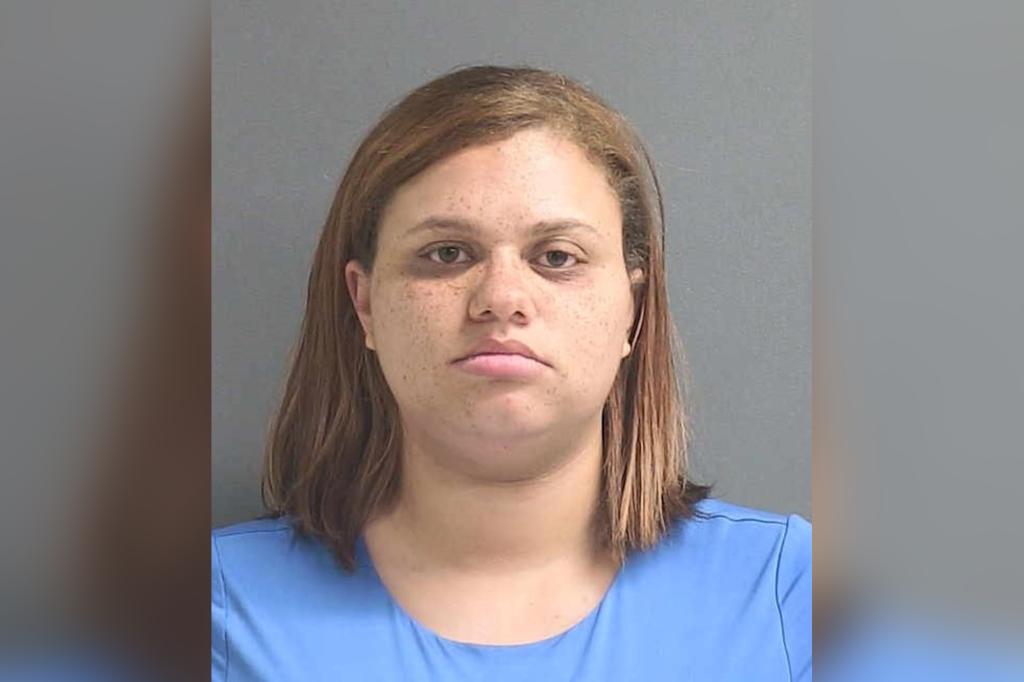