After a tense day in which thousands took to the streets to defend her and two were detained in clashes that injured seven police officers, Fernandez de Kirchner gave a brief evening speech on a makeshift stage in front of her house.

“In a democracy, the right to freedom of expression is fundamental,” she said. “I want to say thank you and to ask you to go get some rest. It’s been a long day.”

Prosecutors on Monday accused Fernandez de Kirchner on Monday of defrauding the state and involvement in a scheme to divert public funds while president between 2007 and 2015. read more

The largest demonstration of her supporters took place outside the vice president’s home in the elegant Buenos Aires neighborhood of Recoleta, where in the early morning hours police had set up fences in an effort to prevent a large gathering.

In the afternoon, the demonstrators, who claim that Fernandez de Kirchner is the victim of judicial persecution and that the fences were erected by Buenos Aires’ opposition mayor as a provocation, tore down the barriers and clashed with police. Hydrant trucks tried to disperse the crowds with water.

“Today I woke up with the corner of my house literally besieged,” Fernandez de Kirchner said in a tweet. “They want to ban demonstrations of love and support that are absolutely peaceful and joyful, which are taking place in the face of the judiciary’s already undeniable persecution.”

As a sign of support, President Alberto Fernandez later took to Twitter to criticize “the institutional violence unleashed by the city government.”

Mayor Horacio Rodriguez Larreta justified the placement of fences and the actions of the police, telling a news conference that “the demonstration turned into a situation of violence.”

Fernandez de Kirchner leads the most hardline wing of the center-left Peronist coalition that has governed Argentina since the end of 2019.

The verdict and any potential sentence will be decided by a judge, which could take months, though Fernandez de Kirchner could appeal any decision, possibly delaying a final verdict for years.

Meteor crater: The hole from space that keeps on giving 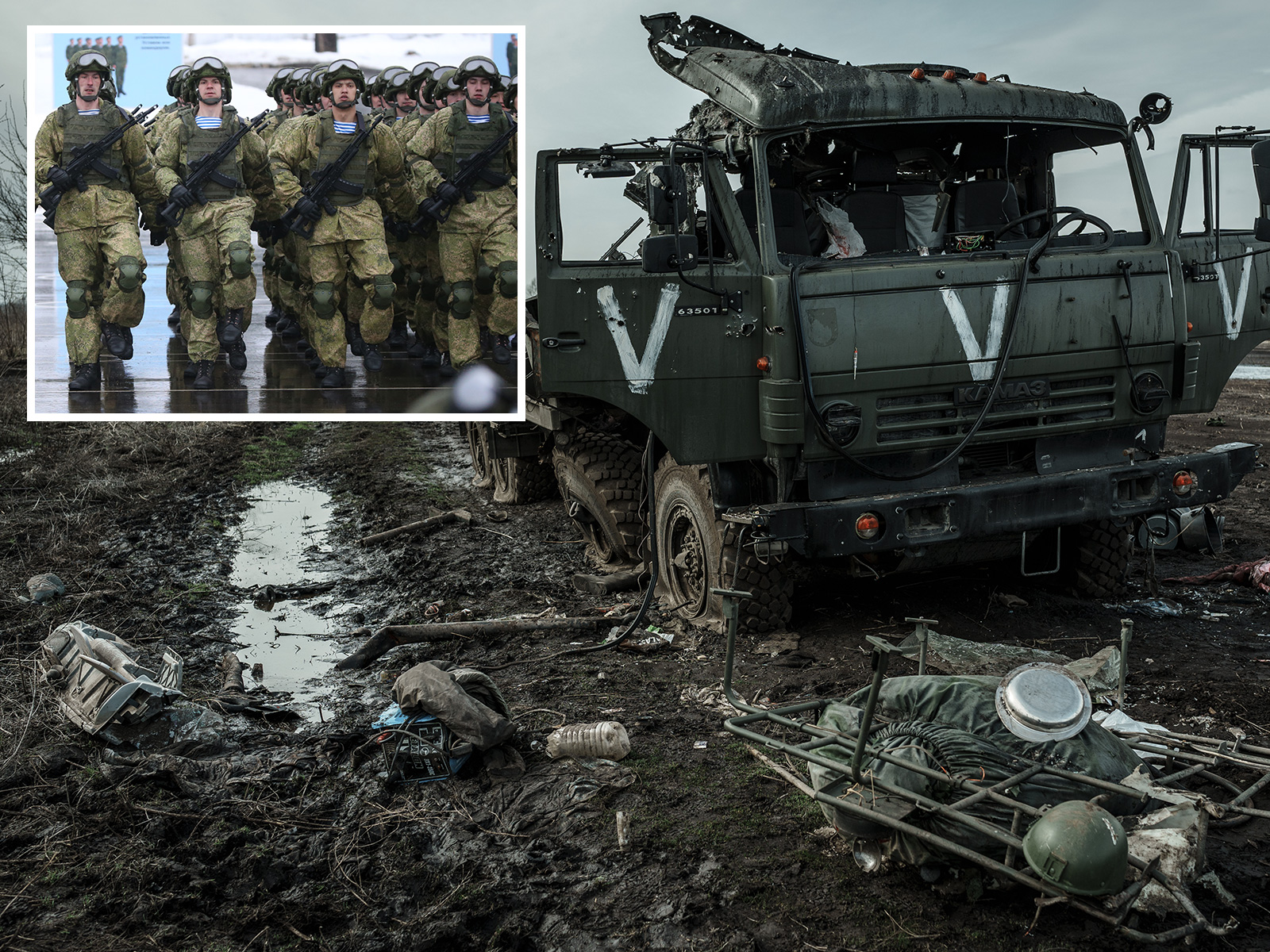