Stephen Lovegrove, the U.K.’s national security advisor, warned of the accidental escalation of a nuclear war with Russia or China, saying that global communication channels from the Cold War are no longer available.

“The Cold War’s two monolithic blocks of the USSR and NATO – though not without alarming bumps – were able to reach a shared understanding of doctrine that is today absent,” he said Wednesday at the Center for Strategic and International Studies in the U.S.

“Doctrine is opaque in Moscow and Beijing, let alone Pyongyang or Tehran.”

He added that during the Cold War, the world benefited from a “series of negotiations and dialogues that improved our understanding of Soviet doctrine and capabilities, and vice versa.”

“This gave us both a higher level of confidence that we would not miscalculate our way into nuclear war.”

A U.K. intelligence update Thursday spoke of “gathering momentum” in Ukraine’s attempts to retake the southern city of Kherson from Russian troops.

The city, taken early on in the Russian invasion and the most politically significant area occupied by Moscow, is now “virtually cut off” from the other occupied Russian territories, Britain’s Defense Ministry said.

“Their [Ukraine] forces have highly likely established a bridgehead south of the Ingulets River, which forms the northern boundary of Russian-occupied Kherson,” it said.

On Wednesday, Ukraine confirmed that it had attacked the Antonivsky Bridge, a key supply route for Russian forces in Kherson.

A monument pictured on the Nikopol embankment in front of the Zaporizhzhia Nuclear Power Plant used by the Russian invaders as the place to bombard Nikopol, Dnipropetrovsk Region, central Ukraine on 20 July 2022. Russian forces have seized Ukraine’s second biggest power plant and Moscow will be redeploying large numbers of troops to three southern regions, said a senior advisor to Ukrainian President Zelenskyy, according to NBC News.

Russian-backed forces had previously said they captured the plant. The U.K. Ministry of Defence said a private Russian military company “likely succeeded in making tactical advances in the Donbas around the Vuhlehirska Power Plant,” adding that some Ukrainian forces have “likely withdrawn from the area.”

Frontline developments are often difficult or impossible to confirm as the situation in Ukraine can change quickly.

US Secretary of State Antony Blinken speaks about US policy towards China during an event hosted by the Asia Society Policy Institute at George Washington University in Washington, DC, on May 26, 2022.

Blinken said he would discuss in his phone call with Russian Foreign Minister Sergey Lavrov, the first since Russia’s late February invasion of Ukraine, the immediate release of Paul Whelan and Brittney Griner who “have been wrongfully detained and must be allowed to come home.”

“When it comes to our efforts to secure the return home of Paul Whelan and Brittney Griner you understand that I can’t and won’t get into any of the details of what we proposed to the Russians over the course of so many weeks,” he said.

Blinken told reporters at the State Department that he will also discuss the U.N.-brokered plan to resume agricultural exports from Ukrainian ports.

The vessel waits to be loaded at Reni river port on Danube river, in Odesa region, Ukraine, July 21, 2022.

Marburg virus disease: what is it, what are the symptoms and how worried should we be? | Infectious diseases 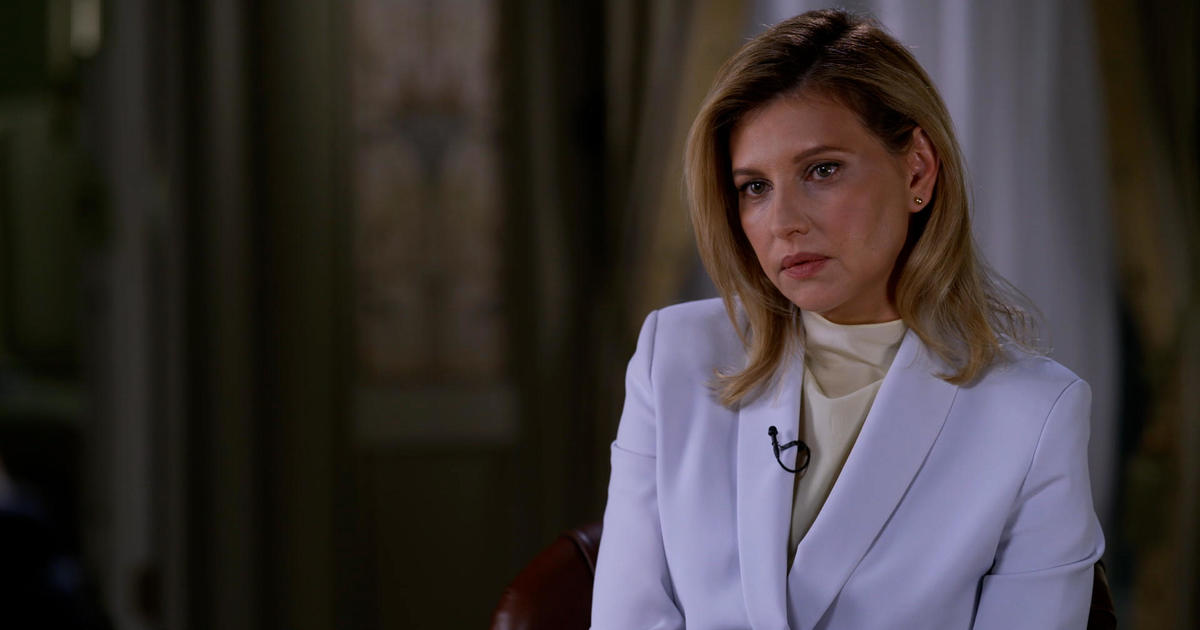 Russia-Ukraine war latest: what we know on day 222 of the invasion | Russia