Facebook Twitter LinkedIn Tumblr Pinterest Reddit VKontakte Odnoklassniki Pocket
The referendums, which are illegal under international law, could pave the way for Russian annexation of the areas, allowing Moscow to frame the ongoing Ukrainian counteroffensive as an attack on Russia itself.

Such a move could provide Moscow with a pretext to escalate its faltering war, which has seen Kyiv regain thousands of square miles of territory this month.

In an address Wednesday, Russian President Vladimir Putin raised the specter of nuclear weapons in his address, saying he would use “all the means at our disposal,” if he deemed the “territorial integrity” of Russia to be jeopardized.

The votes, which are expected to take place over five days, were called by pro-Russian officials in the self-declared republics of Donetsk and Luhansk, and in Russian-held parts of Kherson and Zaporizhzhia in the south, with questions on the ballot varying slightly depending on the region. Together the four regions make up around 18% of Ukraine’s territory.

The plans, which are being held under military occupation and effectively carried out at gunpoint, have been strongly condemned by both the government of Ukraine and its allies in the West as “a sham.” The European Union has said it won’t recognize the results and has indicated it is preparing a new package of sanctions against Russia.

Putin backed the referendums in an address to the nation on Wednesday.

“The parliaments of the people’s republics of Donbas and the civil-military administration of the Kherson and Zaporizhzhia regions decided to hold a referendum on the future of these territories. They have asked Russia to support this step, and we stressed that we will do everything to ensure the safe conditions for people to express their will,” he said.

In both the Luhansk and Zaporizhzhia regions, local authorities have urged people to vote from home, saying that ballot boxes can be brought to them.

The Luhansk region is almost entirely controlled by Russian and pro-Russian forces. But it remains contested — Ukrainian forces liberated the village of Bilohorivka earlier this week.

The Ukrainian governor of Ukraine’s Luhansk region on Friday said “Russians will calculate and draw any result that is favorable to them” in what he described as a “pseudo-referendum.”

“The opinion of the population has no importance,” Serhii Hayday said on Telegram, adding that an “armed man is involved in each polling station, the appearance of which should force people to meekly cast their vote.”

Ahead of the votes, pro-Russian authorities have attempted to enthuse voters. Russian state news agency RIA Novosti showed a poster being distributed in Luhansk. It reads, “Russia is the future.”

“We are united by a 1,000-year history,” it says. “For centuries, we were part of the same great country. The break up of the state was a huge political disaster. … It’s time to restore historical justice.”

Observers say it seems unlikely that such a rushed process, in areas where many voters live close to the front lines of the conflict, can be successful or fair. Additionally, because of widespread internal displacement since the beginning of the conflict, voting databases are likely out of date. In Kherson for example, Ukrainian officials have said that about half the pre-war population have left.

The Organization for Security and Cooperation in Europe, which monitors elections, condemned what it said were “illegal referenda.”

“Any so-called ‘referenda’ planned by or with the support of the forces illegally exercising de facto control in the occupied territories of Ukraine would be in contravention of international standards and obligations under international humanitarian law, and their outcome will therefore have no legal force,” said the OSCE, which monitors elections across 57 member states.

A referendum organized in Crimea in 2014, which officially saw 97% of voters back annexation, was ratified by Russian lawmakers within a week.

This time around, some regions plan to announce the results sooner than others. Authorities in Luhansk said they would announce results the day after voting finishes, whereas in Kherson, authorities will wait for five days after polls close.

Before this week, pro-Russian officials in the occupied areas had indicated that possible votes would be postponed because of the security situation — as Ukrainian forces push forward with offensives in parts of Donetsk and Zaporizhzhia, and Russian positions and supply lines in Kherson come under almost daily strikes from Ukrainian artillery.

There was a sudden and synchronized change of heart at the beginning of this week.

Russian politicians have since been quick to offer their support, noting that when these regions join Russia — assuming the votes are in favor — they will be entitled to Moscow’s full protection.

Russian lawmaker Konstantin Kosachev has said Russia will have a duty to protect these regions and that any attack on them will be regarded as an attack on Russia “with all its consequences”.

Former Russian President and vice-chairman of Russia’s National Security Council Dmitry Medvedev was more explicit, saying this would have “huge significance” for “systemic protection” of the residents and that any weapons in Moscow’s arsenal, including strategic nuclear weapons, could be used to defend territories joined to Russia from Ukraine.

“Encroachment on Russian territory is a crime which allows you to use all the forces of self-defense,” Medvedev said.

Researchers Claim to Solve the Mysteries of the Antikythera Mechanism 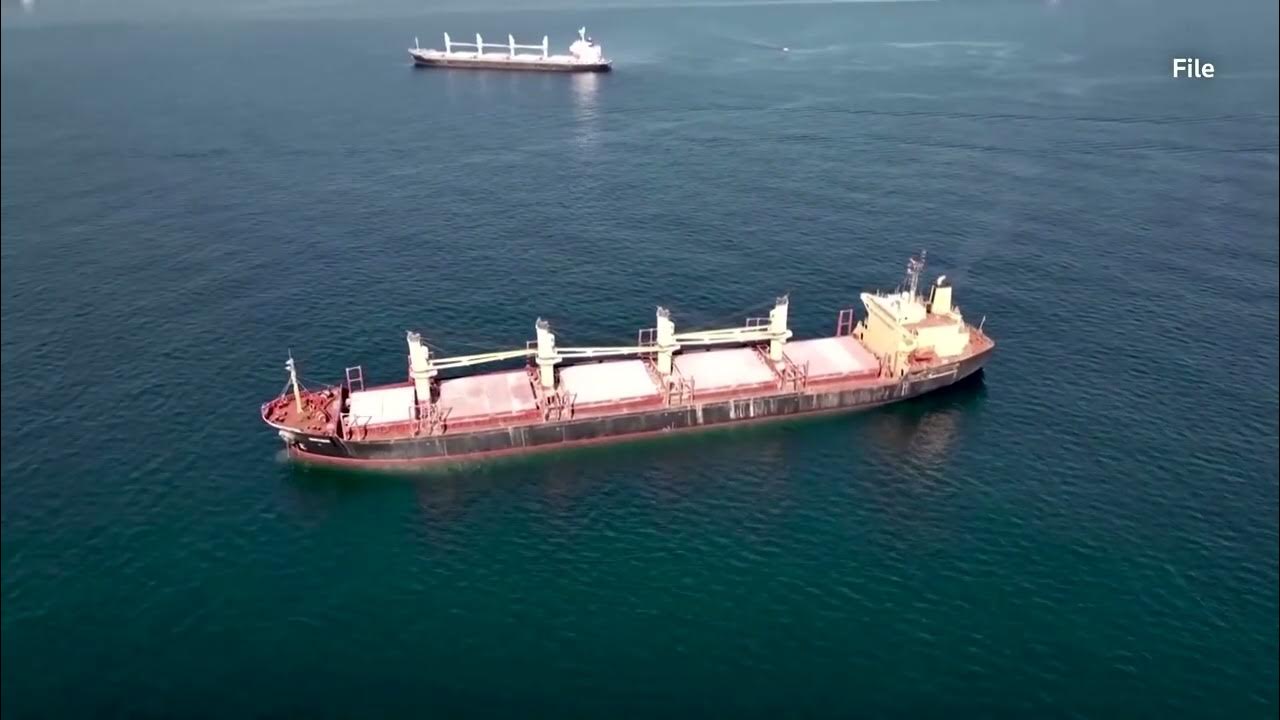 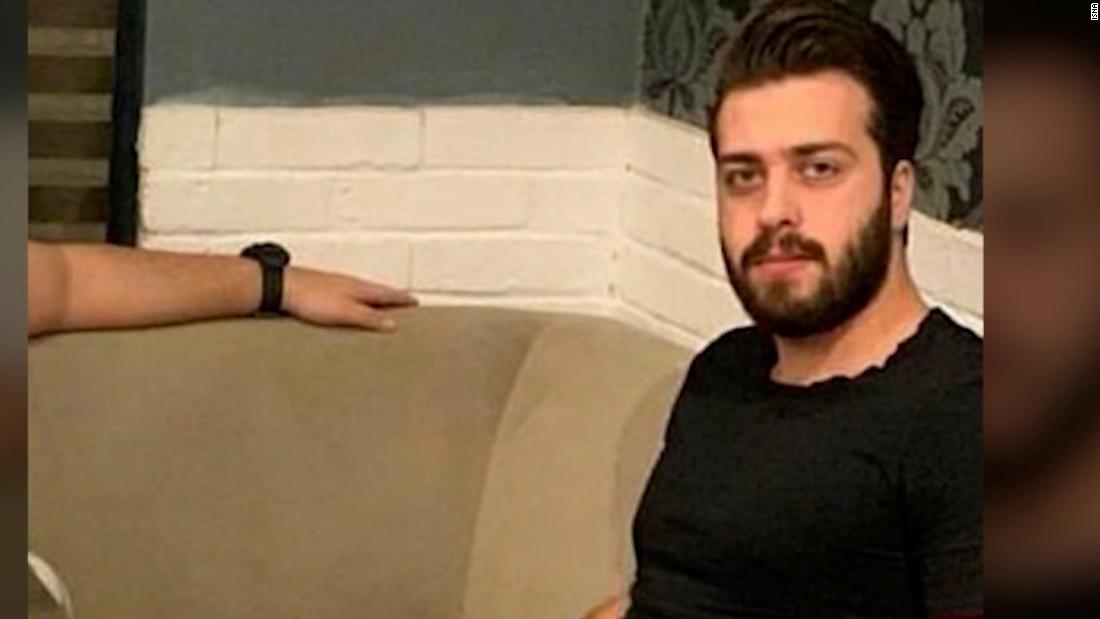