Nov 26 (Reuters) – Ukraine accused the Kremlin on Saturday of using the same “genocidal” tactics that it used against it in the 1930s under Josef Stalin as Kyiv commemorated a Soviet-era famine that left millions of Ukrainians dead during the winter of 1932-33.

* Ukrainian President Volodymyr Zelenskiy hosted a summit in Kyiv to promote its “Grain from Ukraine” initiative to export grain to countries most vulnerable to famine and drought.

* Ukrainian authorities are gradually restoring power, aided by the reconnection of the country’s four nuclear plants, but millions of people are still without heat or electricity after the most devastating Russian air strikes of the war.

* Electricity has been restored in the southern Ukrainian city of Kherson after its liberation earlier this month from Russian occupation, a senior presidential aide said.

* In a rare public spat involving Ukrainian leaders, Zelenskiy criticised the mayor of Kyiv on Friday for doing what he said was a poor job setting up emergency shelters to help those without power and heat.

“Whatever Russia’s intent, this improvisation highlights the level of depletion in Russia’s stock of long range missiles”, the Defence Ministry said in its daily intelligence update on Twitter.

* NATO forces took part on Friday in drills in northern Poland’s Suwalki Gap, a strip of land between Belarus and the Russian exclave of Kaliningrad, and of crucial significance to the security of the alliance’s eastern flank.

* Germany said on Friday it was discussing with allies Poland’s request that German Patriot air defence units be sent to Ukraine, after NATO’s chief suggested the military alliance might not oppose such a move.

* A meeting of European Union government representatives, scheduled for Friday evening to discuss a Group of Seven proposal to cap Russian seaborne oil prices, was cancelled, diplomats said. EU governments were split on the level at which to cap Russian oil prices to curb Moscow’s ability to pay for its war in Ukraine without causing a global oil supply shock. 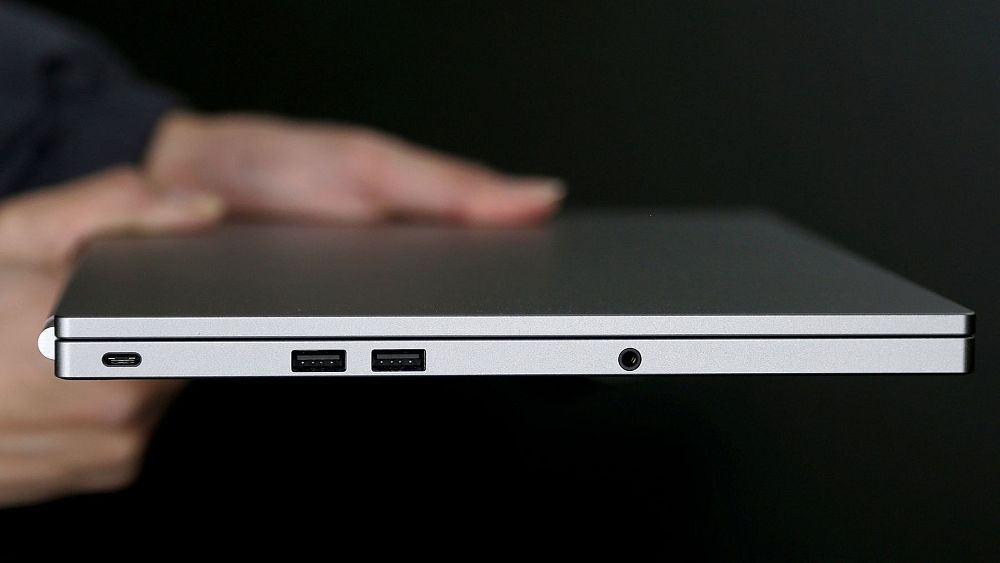