Volodymyr Zelenskyy said Russia’s new strategy to destroy Ukraine’s infrastructure and plunge it into darkness would not weaken the country’s resolve to liberate all occupied land, describing the conflict as a “war of strength and resilience”.

Pushing back against western fears of escalation, Ukraine’s president insisted there would be no lasting resolution to the war unless Russia withdrew from all the territories it was occupying.

Moscow has stepped up a bombing campaign against Ukraine’s critical infrastructure since last month, hoping to force Kyiv to make concessions despite its advances on the battlefield.

“We must return all lands . . . because I believe that the battlefield is the way when there is no diplomacy,” Zelenskyy told the Financial Times. “If you can’t get your land back entirely, the war is simply frozen. It’s a question of time before it resumes.”

On Wednesday, Russia launched 70 missiles against infrastructure targets across Ukraine, leaving about 80 per cent of the country in the dark and without water. All 15 of Ukraine’s nuclear reactors were taken offline because electricity became unstable.

Speaking in the presidential office, which was also out of water supply, Zelenskyy said this week’s strike was unimaginable in the modern world.

“It was the kind of incident that hasn’t happened for I don’t know how many years, maybe 80, 90 years: a country on the European continent where there was totally no light.”

He said Ukrainians could despair or fight. “The state superbly fought back. Energy workers, the state emergencies’ ministry, deminers, everyone worked to fix and restore power and provide at least a bit of water.”

By Thursday morning the nuclear reactors were being reconnected and water had started to return in some districts of the capital Kyiv. “This is a war about strength, about resilience, it is about who stands stronger.”

Even before Wednesday’s strikes, half of the country’s power system had been disabled by waves of Russian missile attacks, triggering rolling power outages for millions of people. After the entire capital’s water supplies in Kyiv were cut this week, some residents were forced to gather snow to melt for washing and cooking.

Ukraine is running short of replacement transformer units for its Soviet-era power network after repeated Russian missile strikes on its grid. It is seeking spares from Poland and Lithuania and is looking to ramp up domestic production, but it takes four to eight months to assemble new units.

The president said the attacks targeting civilian infrastructure showed Moscow had no intention of negotiating an end to the war.

Kyiv has been pushing back at perceived pressure to show its openness to an eventual negotiated solution to the war. Some western partners are concerned that any attempt by Ukraine to take back Crimea — annexed by Russia in 2014 and which it deems crucial for its security — could lead to a dangerous escalation by Moscow, possibly even the use of nuclear weapons.

As Ukrainian forces have made advances against Russian troops in the south and east, Ukraine’s military aims have hardened: it is seeking the return of territory occupied since February and land occupied in the 2014 Russian assault.

Zelenskyy acknowledged that the fate of Crimea was rising on the international agenda.

“I understand that everyone is confused by the situation and what will happen to Crimea. If someone is ready to offer us a way regarding the de-occupation of Crimea by non-military means, I will only be in favour,” said Zelenskyy. “If the solution [does not involve] de-occupation and [Crimea] is part of the Russian Federation, no one should waste their time on this. It’s a waste of time.” 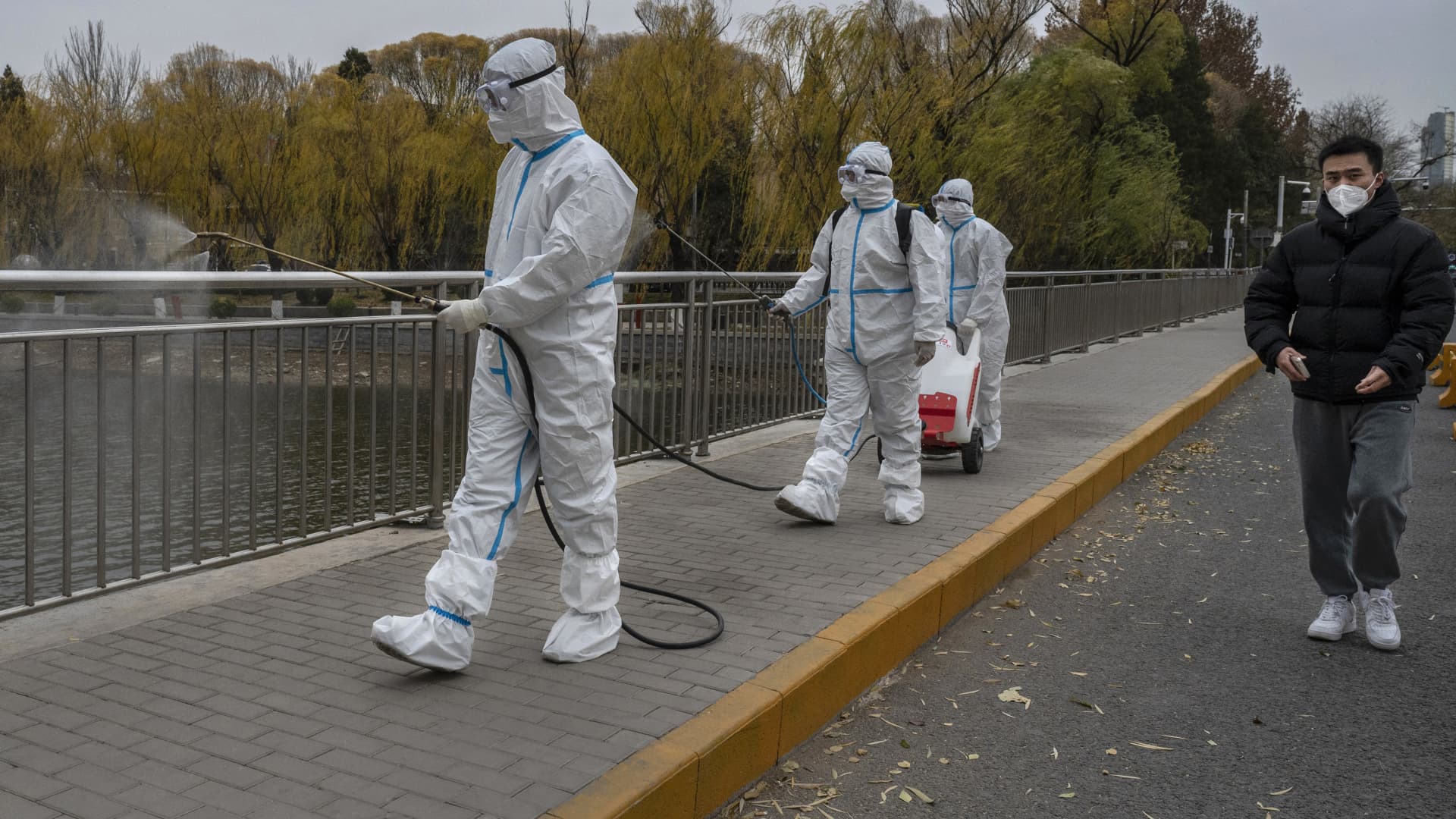 Putin Will Carpet-Bomb Ukraine Unless the West Acts